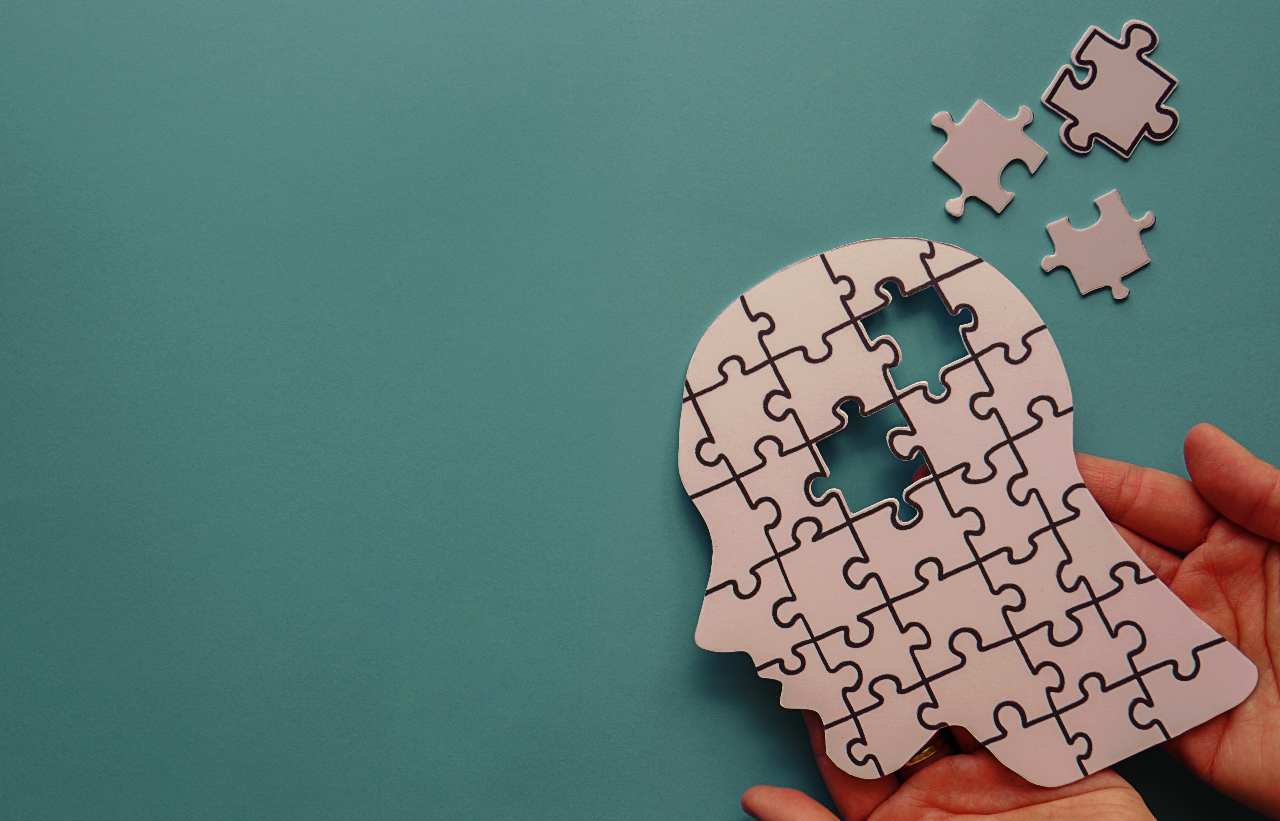 Incredible new hypotheses have come out regarding Alzheimer’s. The researchers’ studies have brought to light some interesting news that speak of the possibility that it is not a brain disease: this is what it is.

Alzheimer’s disease is a degenerative brain disease that severely affects a patient’s mental functions and interferes with his or her daily life. It is the most common form of dementia among older people. A disease that has several stages and for the moment there is no cure for those affected. This is why the researchers are hard at work.

As the years progress, there are a number of diseases that affect the elderly. One of the best known and most difficult to manage is theAlzheimer’s. It is basically one brain disease with unknown causes and various factors appear to be involved: age, environmental, family heredity and genetics. The search for a cure is becoming increasingly competitive and controversial.

Just recently, the new study was published stating that the condition may not be primarily a brain disease. A new theory suggests it could be one autoimmune condition. This means that accumulations of beta-amyloid protein are not the main cause of the disease.

Alzheimer’s is an autoimmune disease: research

Many families who have at home, a person with Alzheimer’s is entitled to the Social Bee. But the hope is always to find a cure that can make people heal. Scientists at the Krembil Brain Institute in Toronto have recently begun to consider the possibility that the disease is one autoimmune disease.

The amyloid plaques and neurofibrillary tangles associated with Alzheimer’s are also present to some extent in healthy brains and likely perform the necessary functions. And therefore they are considered ‘normal’. Our immune system produces antibodies to free the brain from plaques when they degrade and become harmful. They also cleanse the brain of neurons destroyed by tangles.

These researchers suspect that one overproduction of these antibodies may be responsible for the onset of the disease and may accelerate the disease process. A discovery that could turn the research around, given that no treatment can stop the disease. Only certain medications can help slow down the disease and its symptoms.

This is just a study that has been reported on Focus and has not yet been officially recognized. What is positive, however, is that scientists and researchers are working to find a cure for what is called the “disease of the century”.

The information contained in the article has the sole purpose of informing and making interested parties aware of the scientific research that has been published in a specialized magazine. Therefore it should not be replaced to diagnose pathologies or make a diagnosis. For this it is advisable to go to your doctor.