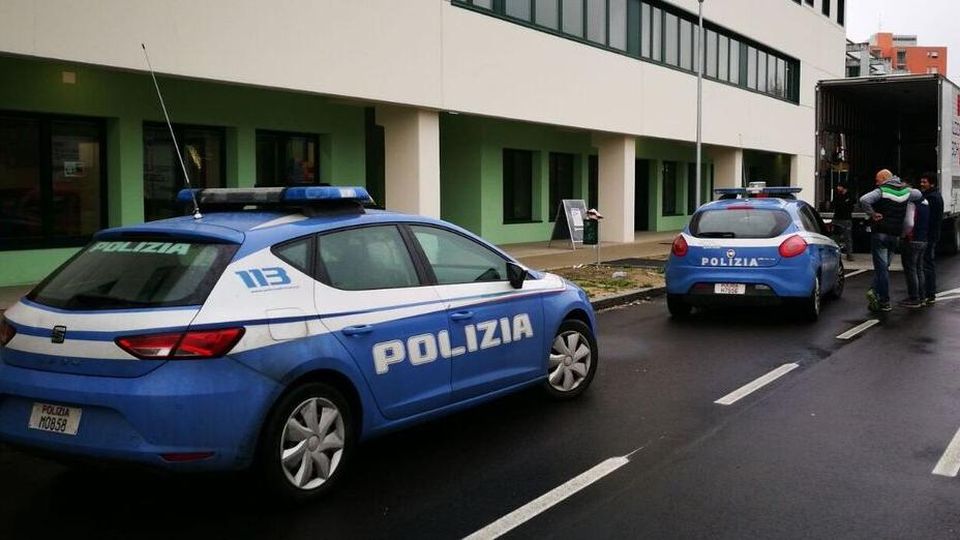 The Finance department reconstructs the investigations in the courtroom: “The association lacked everything, it was an abusive activity”

A former employee, hired with a contract as a sports collaborator, calls it “gym open and run”. He does so while testifying in the trial that sees two people accused, accused of having organized the scam to over 300 customers of Masterfit (value quantified in 107 thousand euros), the activity open to the Corassori sports club and closed after a few months and above all without ever returning the fees paid by sportsmen. In the courtroom, facing the judge Stefano Ossorio, sit the prosecutor Federica Benati; the lawyer Rosanna Brogneri, who represents the 15 clients who have decided to take a civil action; the lawyers Annarita Furiassi and Matteo Cabianca who instead defend the two defendants Riccardo Manara and Fabio Simeoni. These are the entrepreneurs to whom, according to the reconstruction provided by the Guardia di Finanza, Masterfit referred even though it had no official role in the articles of association of the amateur sports club. «That ASD was not entirely – specifies the marshal of the Fiamme Gialle – We did investigations and it was not registered in the register of Coni, nor in any promotional body; the firefighters, in the Municipality of Modena and in the Prefecture did not have an open position. We can simplify and say that the activity within the Corassori sports center was abusive ».

The investigator rewinds the tape of the investigation, which began when about sixty Masterfit customers file a complaint for the paid service and not fully enjoyed because the gym closes suddenly, without warning and a few days later a suspected theft also occurs where all the equipment disappears. “A private agreement between three people had been filed with the Revenue Agency – explains the financier – who we do not believe have ever played a role in the management of the gym. On the contrary, the former employees told us about two other people, who were following the business and we have also encountered it. Imagine that the association’s legal representative turned out to be a cleaning income earner, certainly not a physical activity expert. Those who were related to Masterfit were Manara and Simeoni. The money and any useful deed for the gym, including the rent of the spaces to Corassori, were looked after by their limited liability companies. Client payments arrived on a dedicated account and from there payments were made to instructors and suppliers. Masterfit has never had an operating account in the sector ».

It is Judge Ossorio who asks the two questions around which the testimony unfolds: in how much money is the damage quantified? Have customers been offered an alternative service in which to obtain residual benefits? «Over 107 thousand euros is the damage caused by the sudden closure to customers who were offered to do activities at GimFive, a gym open 24 hours a day but certainly with a different service since it has no instructors unlike the Masterfit. Only about sixty chose to turn to the other structure to use up the subscription ».

The last passage of the testimony is instead dedicated to the last hours of the gym: «I understand – says the financier in responding to the defense – that there was an eviction act by Corassori since nothing of the signed agreement had been respected. Indeed, I remember that shortly after a complaint was made to the carabinieri for a night theft in which all the machinery disappeared ». And so ended the “entrepreneurial” adventure of Masterfit in Modena: it was February 2018 and from that moment all the investigative investigations began, which led to a trial in court where former employees and unsatisfied customers continue to parade.

Modena. The zipper case of the Masterfit Gym. “A damage of 107 thousand euros for customers”