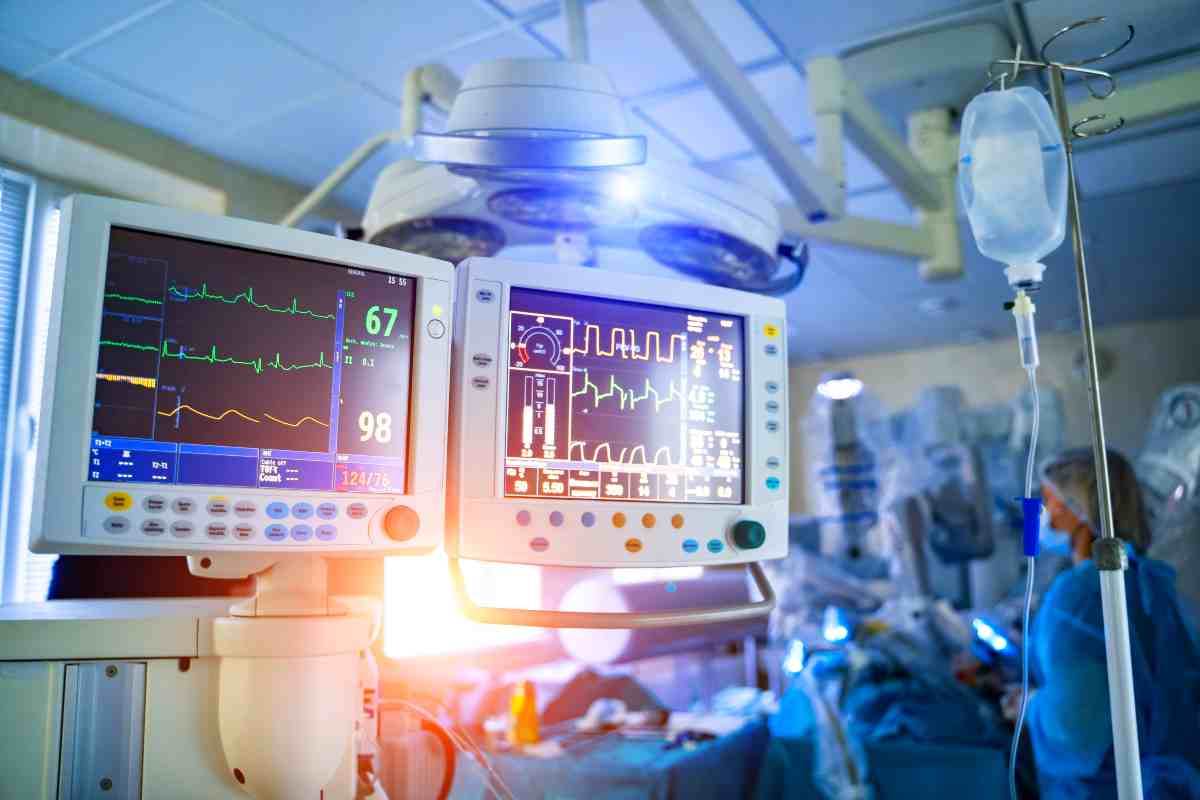 A deadly virus case that hasn’t been seen for some time. The patient is in isolation and is the seventh hospitalization in a few years.

Fever, boils, pains, the symptoms of Monkeypox leave little doubt in the diagnosis of the deadly virus. There are seven cases in the UK.

Covid first, then acute hepatitis in children, the porcine cytomegalovirus and how not to mention hospitalizations for salmonella or E. coli. People’s health looks like it constantly being under attack and now every new warning of a possible epidemic comes as a habitual event. After the initial fright the fear passes and the new “attack” ends up in oblivion. A coldness that often leads to underestimate some symptoms or to ignore the warnings that the Ministry of Health periodically launches to alert consumers. Yet the dangers must not become a habit to be ignored because they often involve serious consequences. This is the case with monkeypox – Monkeypax – a virus widespread in Africa which has already arrived in Europe several times and which is described as deadly.

Monkeypox, what it is

Monkeypax is a rare viral disease widespread especially in tropical countries of central and western Africa. The name derives from the discovery of the virus following laboratory investigations on monkeys in 1958. The studies continued by identifying virological evidence of the infection on the continent on different animals – mice, rats and rabbits – but on one species in particular, the squirrels. The virus is lethal for one in ten people and can also be transmitted between humans even though Colin Brown, director of the department of clinical and emerging infections stressed that transmission between humans occurs rarely and the risk for the population, therefore, stay low.

Symptoms of the infection

Symptoms of monkeypox manifest themselves a dozen days after exposure. Fever, headache, back pain, body aches, swollen lymph nodes, general malaise, fatigue are the most common manifestations. After about three days it will begin to show, then, a pustular rash on the face or other parts of the body. The duration of the disease varies from two to four weeks and in Africa 10% of patients die. With the right treatments, however, the virus can have a mild form and healing takes place without too many problems. That said, it is not excluded that Monkeypax can cause the occurrence of other diseases.

The case in the UK

As mentioned, a seventh case of monkeypox was ascertained in United Kingdom. The patient, now in isolation, had returned from Africa, from Nigeria, a place where he seems to have contracted the virus. The health system and Ukhsa experts together with NHS colleagues are trying to track down relatives and friends man to be able to reassure them on the conditions of the family member and to control any onset of symptoms. Furthermore, the monitoring will cover all passengers on board of the plane coming from Africa.

New case of deadly virus: fever, blisters and pains, what is happening and how to defend yourself among the symptoms


Take a look at our social media accounts and other pages related to themhttps://prress.com/related-pages/