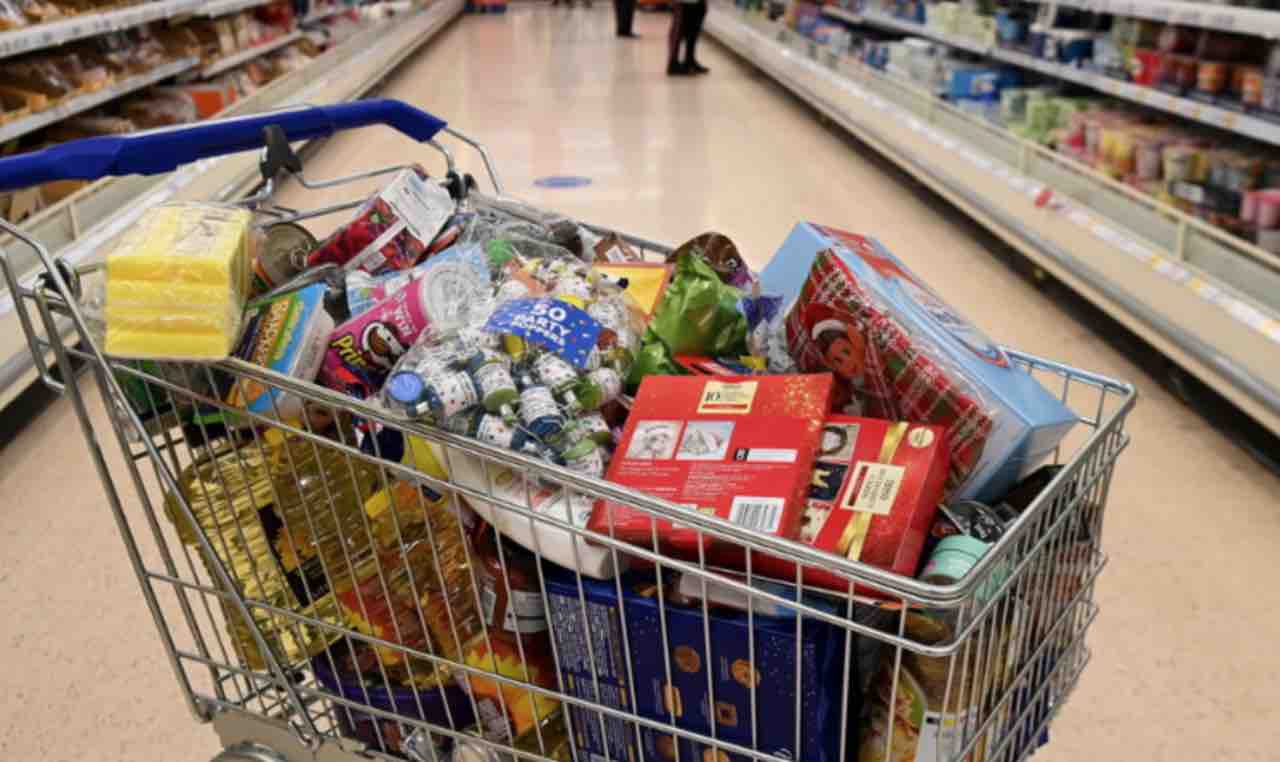 Are calories really the worst enemy of our health? A study conducted on this would seem to show that this is not exactly the case …

If in recent times the statistics tell us that the average weight of Italians has increased and that obesity and the diseases related to it are on the rise, it is also true that many try to remedy it by resorting to foods on the paper that are low in calories but in reality potentially more dangerous, indeed deadly.

What makes them dangerous? The fact of having been “Processed” several times, that is, to have suffered numerous processing steps, or to contain too many ingredients.

The danger of ultra-processed foods was revealed in a study conducted by researchers at Irccs Neuromed of Pozzilli on 22,895 Italian adults (average age 55 years, 48% men) as part of a broader research on genetic and environmental risk factors for heart disease and cancer.

In an interview with Il Salvagente, the doctor Marialaura Bonaccio, epidemiologist of the Department of Epidemiology and Prevention of IRCCS Neuromed of Pozzilli and first author of the study, explained the issue in more detail.

What is an ultraprocessed food?

According to Dr. Bonaccio’s statement, there is no univocal definition but the study relied on the NOVA classification, a Brazilian system that orders foods based on the intensity of the transformation undergone: this allows us to define “ultra-processed” a food that contains more than 5 ingredients, result of the intense and various industrial transformations.

Among these there are biscuits and snacksit is true, but also rice cakes, rusks and yogurt: foods that are eaten for the low caloric index, convinced that they are good for our body. But this is not the case, because if it is true that they do not make you fat, these ultra-processed foods hide an even more dangerous pitfall: the increase in cardiovascular diseases and the onset of tumors.

Using two food classification systems in relation to mortality, the Food Standards Agency Nutrient Profiling System (FSAm-NPS), for filling in the package label, and the NOVA scale, the results showed that participants in the highest FSAm-NPS index group (i.e. with less healthy eating) had a 19 percent higher risk of premature death and a 32 percent higher risk of death from cardiovascular disease. percent compared to the lowest group (with a healthier diet). Similar results were obtained using the NOVA scale (19% and 27% increased risk of mortality.)

How to defend yourself? It takes … the grandmother!

How to defend our health of ultra-processed foods? A unique labeling system would be a good start (France already does this) but better still it would be a signal that the food has been overprocessed. For the omentum, Dr. Bonaccio offers us good advice to protect ourselves, borrowed from the American journalist Micahel Pollan. 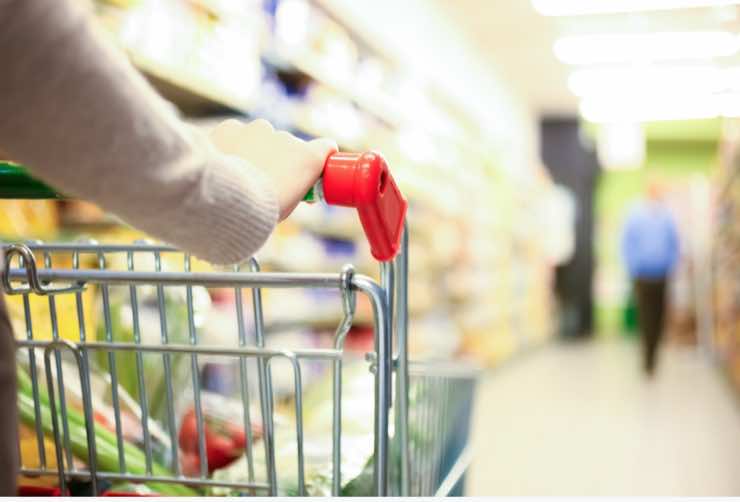 “Never eat something your grandmother wouldn’t recognize as food. And when you pick up a pot of yogurt to drink or eat something that contains more than 15 ingredients you can’t even pronounce the name, ask yourself, “Why are these things here?”

New processed foods: they don’t get fat it’s true but they increase the mortality rate – solocine.it