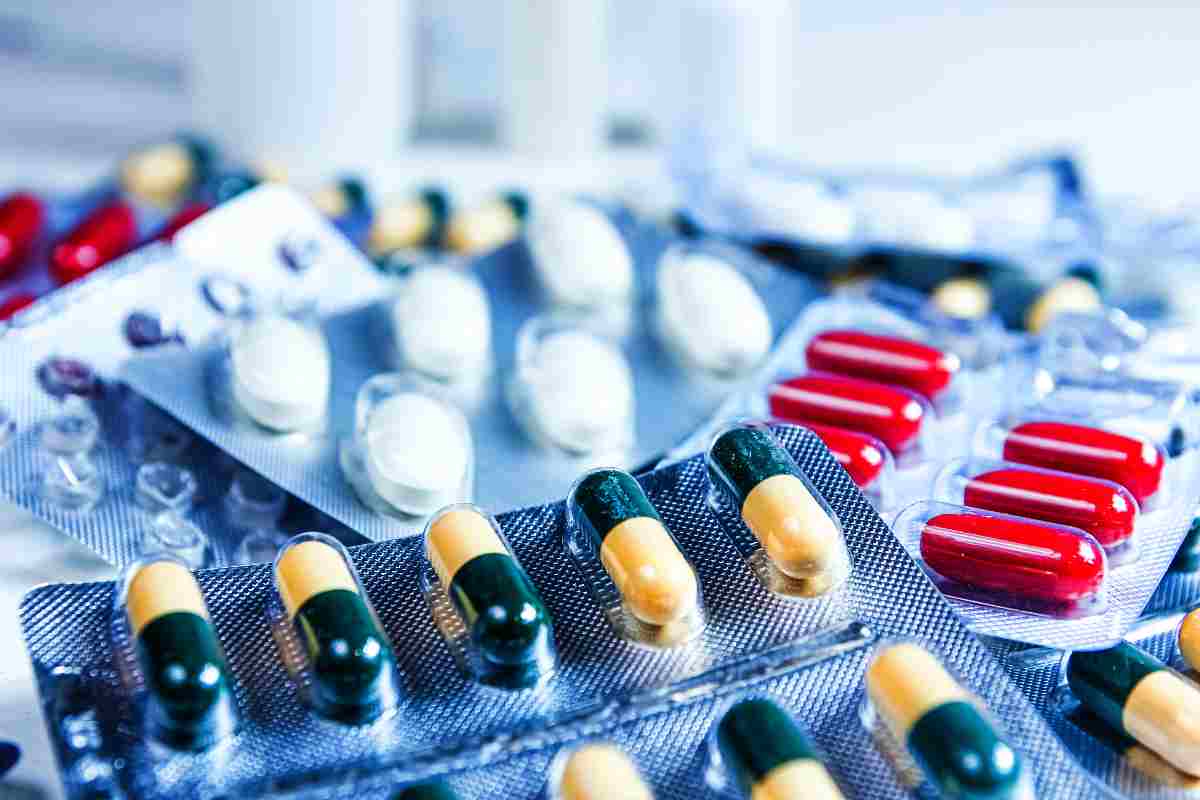 Among the most used antibiotics there is one that potentially causes even serious damage. Knowing the medicine thoroughly is a must.

Antibiotics have certainly changed the course of human history, saving millions of lives. Pharmacological therapies are certainly useful, but not without contraindications. Among other things, the massive use of antibiotics is bringing alarming “side effects”. Viruses and bacteria are “immunizing” to medicines, and it is more difficult to fight them.

Today we face the question linked to a famous antibioticused by many people. The Augmentin. This is the most popular drug in the category antibacterials; its formulation is composed of amoxicillin and clavulanic acidtwo components fundamental in the fight against infections of various types.

Indeed the Augmentin is used for cure many health problems, like the respiratory, urinary and joint infections. And also for those ai teeth and toear. Usually it is the doctor who prescribes the antibiotic, but unfortunately in recent years we are seeing a dangerous phenomenonthe do-it-yourself”. People take the antibiotic or other medicines because they are sure they are good for you, since they may have used it other times. But this is a mistakea “lightness”, which in the most unfortunate cases can lead to terrible developments.

Augmentin is among the most used antibiotics, but in some cases it can do a lot of “damage”

The peoplethanks to the Internet and a greater availability of information, can understand many things. But this is not always a good thing. In recent years, too many they resort to self-diagnosisignoring the fact that the doctor evaluates a whole range of things before giving therapy.

By the way, the organism changes and a medicine taken in one period may not be suitable in another. Augmentin is also one of those widely used by people, often thinking they have an infection that may not exist. So the antibiotic not only does not solve the problem, it can cause otherseven severe.

Because even if very widespread, Augmentin is a very powerful medicine. Who for example has liver problems shouldn’t take it. Even in the case of the Mononucleosis intervening with Augmentin can cause many damage. Among other things, we are not always aware that we have contracted Mononucleosis, because it is needed a specific exam to detect it.

So we are not just talking about “unconscious” behavior, but precisely about “dangerous naivety”, because only a doctor who knows us well will know which therapy to activate to make us feel better.

Also the interaction of Augmentin with anticoagulant drugs can be “fatal”as well as it state of pregnancy and lactation. When in doubt, therefore, it is always better to ask the family doctor. Indeed, without any doubt. Because if taken incorrectly, Augmentin can trigger a severe allergic reactionor pains e convulsions and also serious intestinal inflammation.