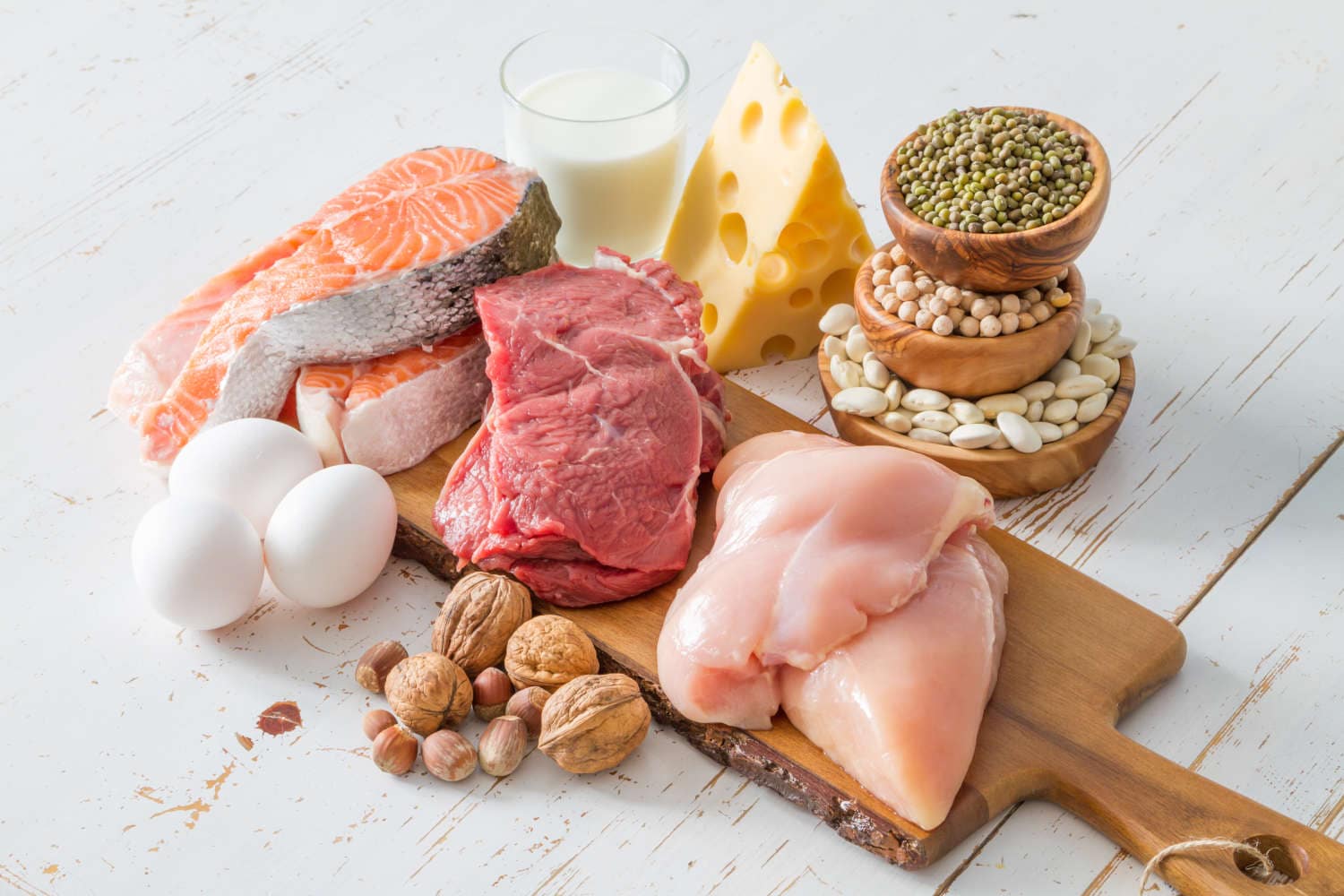 High-protein diets are increasingly common, as well as particularly popular; almost invariably these are approaches low carbor diets in which i are sacrificed carbohydrates in favour of protein And fatand the mind can only run fast in the fashion of these years, the ketogenic diet. If you think about it, it is not difficult to find the reasons for this success:

And it doesn’t matter if in the long run they are not actually more effective than more balanced approachesas well as more sustainable, it is clear how an effective and, at least initially, easy to follow approach can enjoy all this appreciation.

I’ll tell you, if once I too was more critical, today I have developed a tendentially neutral approach: I still don’t consider the ketogenic diet an ideal regimen, but if it can work for patients who have not obtained results with healthier diets, why no? The benefit-risk ratio, but I repeat, only in some patients, it might be worth it.

Yet there is one topic that always comes up when it comes to proteins: their impact on the kidneys, and it is natural that this doubt arises, because when a kidney problem is diagnosed it becomes very important to pay particular attention to specific aspects of your diet , including take of sodiumOf potassiumOf phosphates and of proteinhowever preferring those of vegetable origin.

But if instead you are in perfect health, is it useful to apply the same degree of attention to the origin and amount of protein?

This is a legitimate question, because if it is known that in the most advanced states of renal disease a hypoproteic diet, i.e. low in protein, is a cornerstone of treatment, what do we do in the healthy patient? Is an excess of protein a danger?

The doubt arises thinking about the fact that during their digestion the body produces urea, a compound that is eliminated in the urine. When the kidneys are not working properly urea builds up in the blood causing various symptoms including nausea, fatigue And loss of appetite. The more protein waste that needs to be removed, the harder the kidneys have to work to get rid of it and this can be downright stressful for already struggling kidneys in the long run.

That’s why a low-protein diet is necessary when the kidneys are not working enough, an approach that is necessary not only for immediate well-being, but also to benefit from a slowdown in the progression of chronic kidney disease in an advanced state. In other words, in the severe nephropathic patient the hypoproteic diet stretch the time interval before entry into dialysis.

In healthy subjects, however, there are no major problems, the kidneys are also able to take charge of a possible and occasional excess of protein, but in this regard I would like to focus your attention on some important aspects:

In short, to make it short, many pieces are certainly still missing, but I invite you to be cautious: a correct intake of proteins is undoubtedly fundamental, but if the advice I always give you to prefer vegetable sources remains valid, I take the liberty of inviting you to caution even with quantities if we are talking about a time span of months or even years, because high protein diets (and the Western diet is already in itself more often than one thinks high protein) they may not be as safe as we have always thought.

Proteins and the kidneys: are high-protein diets really as safe as they say?