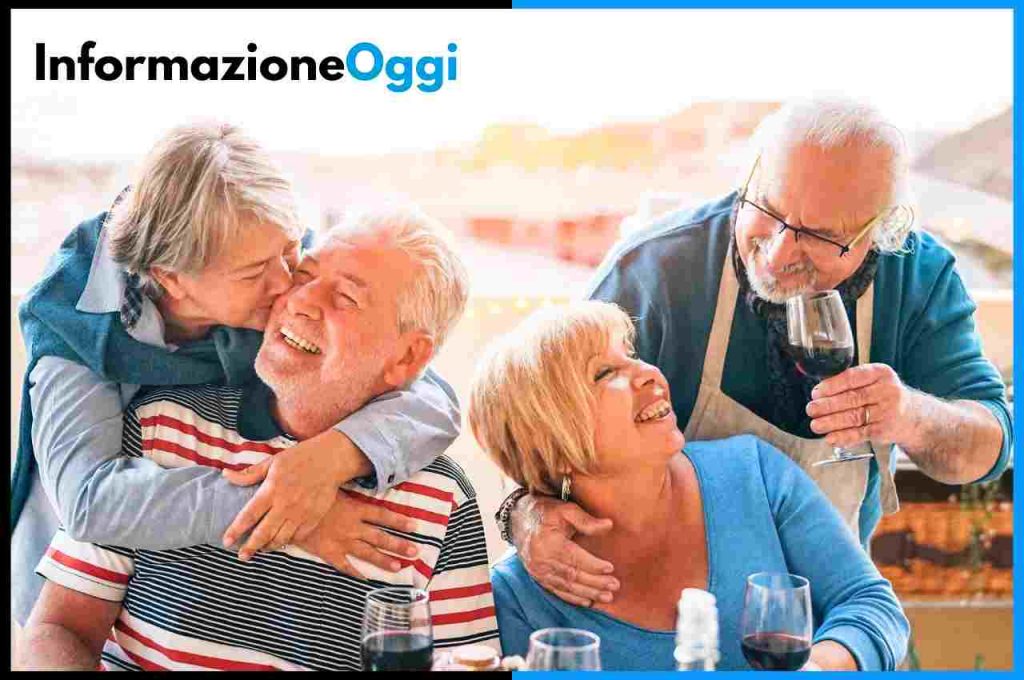 They have been saying for years that a glass of red wine a day is good for you: but what does it have to do with treatments for Alzheimer’s? Here are the revelations of a new study.

The Wine it is a drink that if drunk in moderation it is good for health, and Research tells us so since many years. Let’s see what it is innovations in the healthcare sector of the cerebral dementia.

The association Wine-Alzheimer’s and obviously at first glance very strange. But we can easily do it, because thanks to new studies they open every day interesting scenarios. And above all, expansion of the therapeutic offer.

That the food (or some drinks) are already a first sort of “medicine” is also a possible statement, because over the years, Research has discovered i benefits of proper nutrition. At the level of prevention certainly, but not only. Even during an illness we can help drug therapy through a targeted diet.

It’s about so many pieces that, united, allow us to improve our health more and more. And we still have so much to discover. Today we talk about a study that (re)evaluated some substances contained in certain beverages, such as red wine and green teawhich may help treat neurodegenerative diseases, such as Alzheimer’s.

Red wine and cures for Alzheimer’s, what science has discovered about this ‘odd couple’

We know that Alzheimer’s is a disease with a degenerative course, and that at the moment there are no definitive cures but only retardants. This condition is extremely frequent and affects more and more people every year, mostly older but also younger.

There Science is studying on different fronts how to cure it, and obviously one of the best weapons remains that of early diagnosis. According to some experts, in fact, certain symptoms can occur even many years before the onset of the serious condition. Really we could see some clues simply by analyzing our way of writingor rather, noticing in time some changes in the coordination and drafting of texts.

Today a new study has discovered the potential benefits of some common substances, contained in two drinks. Let’s talk about catechins (present in green tea) and resveratrol, which is found in red wine. It seems that the substances counteract the formation of the plaques responsible for the destruction of brain cellsalso dates from Alzheimer’s.

THE research results were also published in Science Direct, and here’s an abstract of what they found. Scientists have carried out experiments on tissue samples compromised by Alzheimer’s triggered by the herpes virus. They used different substances to test for any beneficial neuroprotective effects.

So a step forwardcertainly to be explored, but which will make it possible to find substances and even more targeted and effective treatmentsthe. The further good news is that, regardless of the cases examined in the laboratory, being able to identify substances capable of reducing plaques will serve to to bring benefits to all sick peopleAnd.

Red wine and cures for Alzheimer’s, what science has discovered about this ‘odd couple’