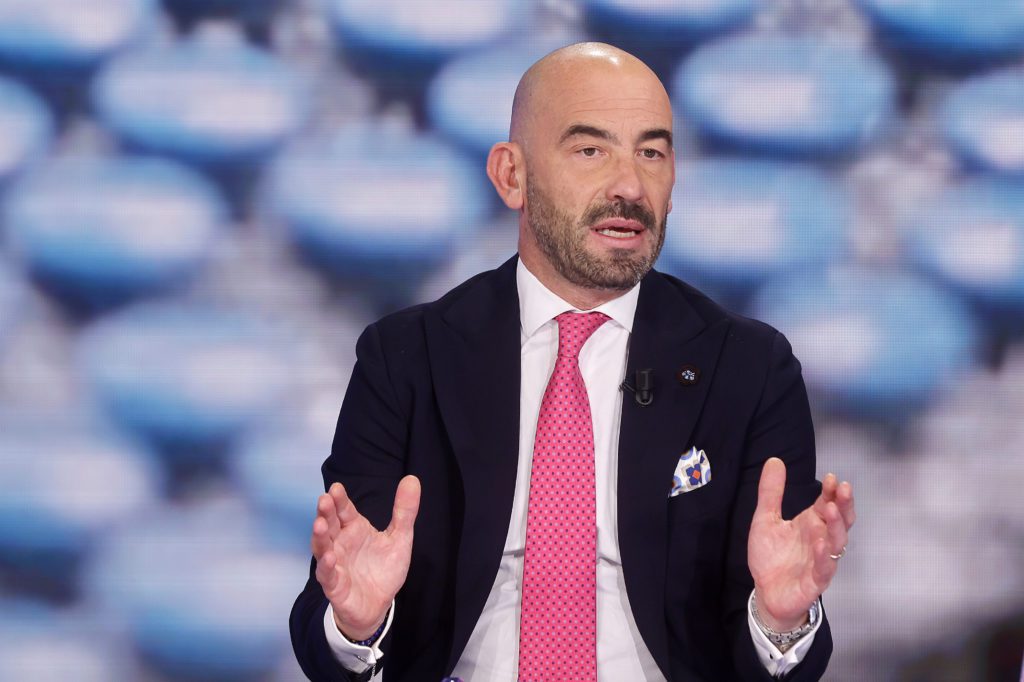 ROME – “I believe that on the part of the Ministry of Health there should be no fear in saying and writing which category of people is most interested from an epidemiological point of view. To speak of equal risk for the entire population, I think it is a sensational mistake that we have been making for three months now. Today we have epidemiological data that tell us that at the moment the disease is affecting mainly males, between the ages of 20 and 40, with predominantly homosexual and bisexual orientations. At this moment, the vaccination campaign (with the smallpox vaccine, ed) should be addressed to this person ”. Matteo Bassetti, director of the infectious diseases department of the San Martino hospital in Genoareached by Dire, comments on the latest data and the updated circular released by the Ministry of Health regarding monkeypox.

READ ALSO: In Italy, over 500 cases of monkeypox have been exceeded. What you need to know about the virus

“We we are doctorswe do public health- adds Bassetti- we do not talk about people’s sexual customs and habits and we do not judge whether what they do is right or wrong. We must prevent and direct the vaccine to the correct categories, because at this moment there is no way to dedicate a vaccination campaign (with the smallpox vaccine, ed.) To the entire population, so we need to address the potentially most at-risk groups “.

As for the information provided by the ministry to reduce the risk of contagion from those who have been infected by the virus, the infectious disease specialist reiterates that “quarantine is very important for those who are treated at home, avoiding any close relationship with other people until the scabs fall off and the use of the mask. These are all very important indications ”.

“The data – he notes – tell us that it is an infection that is anything but trivial, as was originally thought when it was said to be an infection that lasted a couple of days. In reality it is not so, thereand skin lesions last much longer, are very annoying and can even be disabling. If the infection affects fragile subjects, for example HIV positive, it can cause serious systemic problems and also expose them to the risk of death. It is therefore necessary to review a bit the whole way to deal with this infection– reiterates the director of infectious diseases of San Martino di Genova- no longer considering it a thing that will work out, but as an infection that has already affected 25 thousand people in the world and that places Italy in tenth place for the number of cases. We need to free ourselves from this ideological attitude, for which perhaps we wanted to do a little bit of censorship and the subject was handled as a matter of custom. This is a medical problem- Bassetti clarifies forcefully- in the face of which we must not be afraid, ashamed, but the numbers must be clearly disclosed and how things stand from an epidemiological point of view. I think an important vaccination campaign should be evaluated (with the smallpox vaccine, ed) to be dedicated to the right population groups, to be done immediately, because we are wasting time, this intervention had to be done already in June and we are now in August. I believe there are also profound responsibilities on the part of the Ministry of Health who doesn’t have to worry about hurting someone’s sensibility, but must take care to give very precise indications to prevent this infection from growing further “he concludes.

The news on the Dire site can be used and reproduced, provided that the source DIRE agency and the address are explicitly mentioned www.dire.it

Smallpox of monkeys, Bassetti: “From the ministry there should be no fear of saying who is most affected by it”