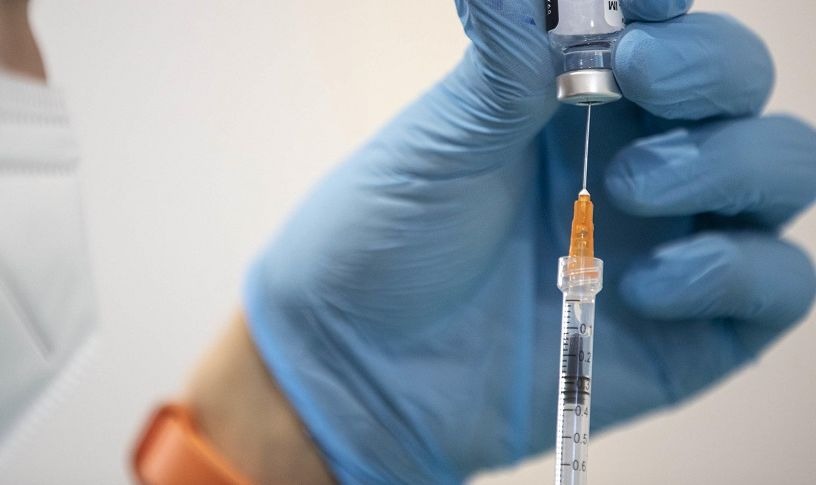 Green light for the national plan for the distribution of the monkeypox vaccine, with a circular establishing the allocation of the first quotas of the Jynneos smallpox vaccine, to the regions that have the most cases: Lombardy (2000 doses); Lazio (1200); Emilia-Romagna (600); Veneto (400).

The circular also establishes that “pending the next tranche (currently scheduled for the second half of August), a portion of doses (multiples of 20 up to 60 doses) “. A portion of the vaccine will remain stored at the Ministry of Health for any emergencies. In anticipation of the next tranche, the criteria and the plan for distributing the doses further available will be established again, in agreement with the Regions and PA.

VACCINE ALREADY EXISTING – Green light also to vaccination with the extended use of the already existing smallpox vaccine. A circular from the Ministry of Health, in fact, indicates the modalities and the audience of immunization. “At the moment, the mode of contagion and the speed of spread – reads the Ministry circular – as well as the effectiveness of non-pharmacological measures exclude the need for a mass vaccination campaign”. Vaccination will be directed to: laboratory personnel with possible direct exposure to orthopoxvirus; gay, transgender, bisexual and other men who have sex with men (MSM), which fall into some specific risk categories. Imvanex is the vaccine marketed in Europe. Ema recently extended the indications of use previously only for smallpox also for monkeypox. Indicated from 18 years of age, vaccination provides two doses at least 4 weeks 28 days apart.

CASES IN ITALY – In Italy there are 505 registered cases. The infection continues to develop almost exclusively among males (501) compared to only 4 cases among women, according to the latest bulletin of the Ministry of Health. And the Ministry of Health has issued a circular indicating the possibility for close contacts to resort to quarantine.

To date, “the vast majority of monkeypox cases in Italy, about 550 with an increasing trend, underlines the Undersecretary of Health, Pierpaolo Sileri, concerns male people from the gay community, but it would be incorrect to think that the infection will remain confined within this population “. “The monkeypox infection is not linked to sexual orientation – he continued – but its transmission requires an important physical contact such as sexual contact”. The infection started from the gay male community, she concluded, “but we must not make the mistake, made in the eighties at the time of AIDS, of believing that the disease affects only that community.

CASES IN EUROPE – In Europe, 15,926 cases have been registered from 38 countries, 399 have been hospitalized, two have died. The European country with the most cases is Spain, with 4,577. More than 18,000 cases of monkeypox have been reported to WHO from 78 countries, with over 70% from the European region and 25% from the Americas.

Smallpox of the monkeys: assigned the first tranches, 600 doses to Emilia-Romagna – Libertà Piacenza