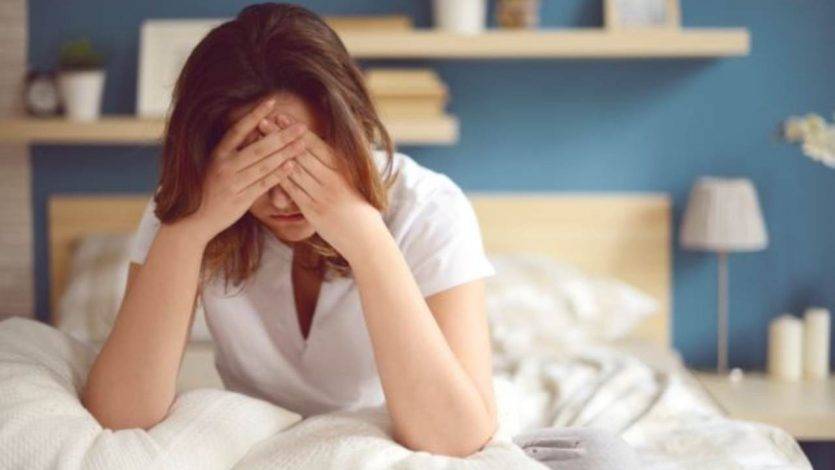 It can happen to everyone to feel tired and fatigued, especially with the change of season. But these symptoms could also be indicators of serious illness and disease.

Each of us could find ourselves facing bad moments, characterized by a sense of tiredness, lack of energy and the desire to get out of bed.

Fatigue and sleepiness can be common during the change of seasons. In particular, with the arrival of spring, the days become longer and the temperatures higher. Our body therefore needs to get used to the news and we may feel more tired and listless than usual.

But these symptoms could also indicate a more troubling condition. From diseases such as anemia or irritable bowel syndrome to serious illnesses: in some cases, it is essential to pay attention to the signals of our body.

L’anemia is a condition distinguished by the deficiency of iron and red blood cells. In addition to fatigue, there are other symptoms including insomnia, irritability, paleness, dizziness, chest pain, and shortness of breath.

Other diseases that manifest themselves in the same way are thehypothyroidism (i.e. a low-regime functioning of the thyroid gland) and the diabetes. In the first case, other symptoms may include muscle aches and weight gain.

To these are added the celiac disease and mononucleosis. The first refers to an intolerance to gluten which, over time, it could also involve the colon with irritable bowel syndrome.

As for the mononucleosisinfectious disease transmitted through saliva, although it can be cured, its aftermath can continue to show up for years.

There are also pathologies of psychological origin linked to the feeling of tiredness: anxiety and depression. These are diseases that can affect sleep and deprive a person of their vital energy.

Finally, there is the Parkinson’s disease. Neurodegenerative disease, with a slow but progressive evolution, the latter is linked to a slowness in moving and speaking and to symptoms such as drowsiness, depression, tremor at rest and loss of balance. Furthermore, Parkinson’s can be associated with the diseases seen above: diabetes, anemia and hypothyroidism.

Parkinson’s it particularly affects people who are between 58 and 60 years old. In rare cases, it can also occur between the ages of 21 and 40. It is not considered a terminal illness, as people can live for an average of 15-25 following diagnosis, but it is termed chronic as it is long-lasting.

Tiredness and sleepiness: not just the change of season | They could be related to one of these conditions