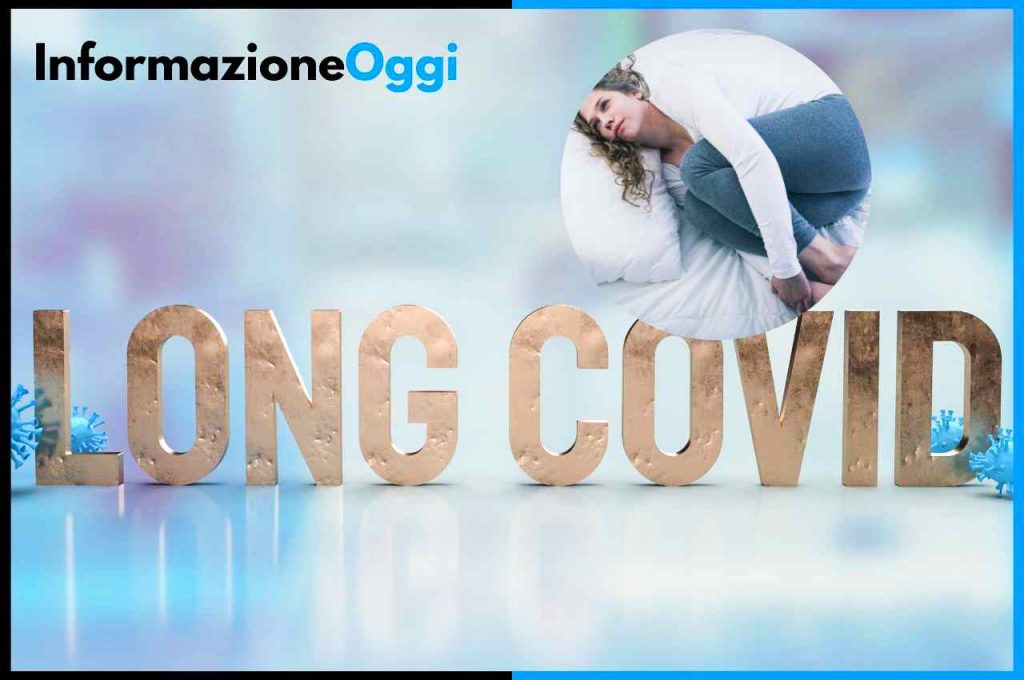 Fatigue, depression and anxiety as well as other health problems show up even 6 months after contracting the virus.

Scientists are discovering more and more side effects due to Covid-19. Let’s talk about effects long-termnamed “Long-Covid”.

This serious disease, which has changed our lives on multiple aspectsstill has some surprises in store for us. Experts are studying people who have recovered and are finding out persistent negative effects in certain areas of the brain.

What used to be simple at first insightsnow I am proven by scientific studies and experiments. Unfortunately it seems that Covid is much more than a virus capable of attacking the respiratory system. Perhaps the toxicity of Spike protein attacks other organs as well, triggering inflammation and causing all kinds of damage. Which of course they can change according to the subjectmore or less predisposed to suffer from specific health problems.

In recent times it has been understood that even after recovering from Covid we can drag particular symptoms along with us. In fact, many people have declared that they feel more fatigued, with a sort of “brain fog”more easily tired and having trouble sleeping well.

It’s not about sporadic cases, However. Unfortunately some scientists have demonstrated the onset of certain effects from “long Covid”. Here’s what emerged from one of the latest studies.

Tiredness, depression and anxiety, it’s the fault of Covid-19: the study

Anyone who has contracted the disease in Covid and is cured knows very well that it has very serious effects. People reported feeling tired and broken like never before, with aches all over, as well as fever and breathing problems. The convalescence is often very long, with a feeling of healing but not 100%.

The testimonials some people, among other things, made researchers wonder why the disease left these “trails” and even quite a long time, at least in a part of the affected population. Experts led numerous experiments and today we report the evidence of one of the last.

According to team of scientiststhe Covid affects certain areas of the brain causing a variety of discomfortswhich from minor can also become important.

To a number of subjects recovered from Covid and some healthy people (46 and 30 respectively) had one performed specific examination similar to an MRI of the brain. The tests were performed in people who recovered within 6 months and the tests showed in these subjects “abnormalities in the frontal lobe and brainstem compared with healthy controls“.

The frontal lobe is that part of the brain that regulates many cognitive functions. In fact, those affected by Long Covid declare many common symptoms. Difficulty sleeping well, feeling of mental tiredness, lack of memory and also anxious/depressive states.

The latter health problems appear to be related to the damage from Covid found “in the right ventral diencephalon region of the brainstem“. For the uninitiated, we remind you that this part of the brain is associated with basic functions, such as those of hormonal balance and the transmission of impulses to the cerebral cortex. Which then regulate the sleep-wake rhythmL’humor and the movement coordination.

The study so confirms what other researchers have found, which is that Long Covid can occur for long periods of time after recovery. Further studies will be carried out to confirm whether or not the discomfort persists even after six months.

Tiredness, depression and anxiety, Covid-19 is to blame: a study measured the consequences of the disease