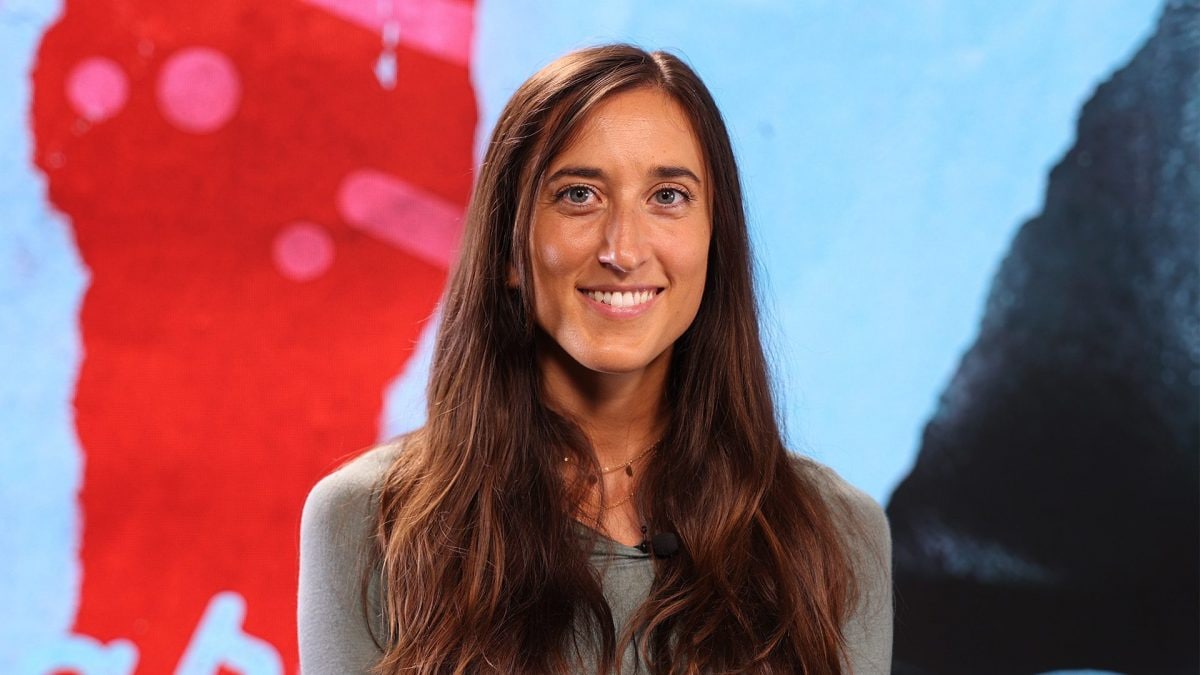 Francesca Mittoni explained to Fanpage.it how she fell into the orthorexia trap and how she came out of it, recovering a healthy relationship with food and the pleasure of enjoying it without guilt.

Often even from the best premises something harmful can arise, if taken to excess and taken to the extreme. This is the case with nutrition and sport: a balanced diet and constant physical activity are the keys to a healthy life, they are two ways to love and take care of yourself. But they can become a real one obsession: if you go further, you end up inorthorexia. When it comes to eating disorders it is still little considered: but Frances Mittoniwho has been through it, explained to Fanpage.it what it is about, how she fell into this trap and how she managed to get out of it by finding thebalance between health and weight.

Like any teenager, Francesca too has seen her body change at a certain age. Her weight gain around age 16 prompted her to attempt a diet. Up to that moment her relationship with food had been completely normal and peaceful, then something changed and it became conflictual. For a long time she went from restrictive diets to binges, harming herself. “Then I realized the problem and thinking about solving it I actually fell into a different problem, orthorexia: it’s the obsession with healthy food” she told Fanpage.it.

Orthorexia is not yet considered an eating disorder and very little is said about it, also because from the outside it seems like a balanced, healthy lifestyle carried out by motivated people who are attentive to their well-being. In reality Francesca obsessively counted calories, she weighed every type of food, she gave up going out for fear of not being able to exactly control the quantities and foods. In short, it is a question of a sick relationship: “If a person has an active lifestyle and eats in a balanced way with serenity, that is one thing, but if he does it fearing any type of food that is different from the usual, fearing social occasions , then it’s different.”


Mirror syndrome: when control over one’s appearance becomes an obsession

How to have a healthy relationship with food

Francesca on her social networks today speaks with more serenity about food and nutrition, she continues to offer recipes to her followers, but with a completely different spirit. She also told her story in a book: I’m not a burden (Fabbri Editori). “At the time I made purely healthy recipes, with few calories, few fats, few sugars. Now I offer balanced dishes, without any obsession” she said. Today if she craves a dessert she eats it and the same goes for pasta. She deleted i fear food, precisely those foods so demonized that one is almost afraid to ingest. In short, the current perspective is completely reversed: “The fundamental thing was to shift the focus from the body I would have liked to have to health: deciding that my health was more important. The body I would have had was secondary”.

We are slaves to a non-existent perfection

On social media (and not only) there is a tendency to flaunt one perfection that most of the time is absolutely fictitiousthey propose unattainable and often unhealthy standards. Francesca Mittoni on her social networks she has repeatedly reiterated that Don’t believe everything you see online. He also explained to Fanpage.it that dealing with certain standards generates a continuum feeling of frustration: “The physique, above all female, is a fashion and this is hallucinating. The person never feels up to it”.

How diet culture affects our lives

“Diet culture is that set of beliefs that see food divided into good (healthy) and bad (junk food). This distinction does not exist, because food has no moral value” said Francesca. Social media is also involved diet culture has taken over and runs the risk of crushing especially the most fragile people, unable to orient themselves in a world that appears homogenized and founded onideal of thinness: “The diet culture sees thinness as an absolute value to aspire to, it sees training as a mere means to burn calories and consequently people are characterized morally based on what they eat, how much they train, how much they weigh, their size they wear”.

There is a need for more normality and less perfection

Rather than aiming for physical perfection, perhaps we should aim foracceptance, to a self-improvement that does not affect health and does not lead to obsession. Above all, it would perhaps be healthier and more constructive to seek one’s well-being and balance without framing them in pre-packaged models and stereotypes. Sure: today’s society so perpetually “exposed” leads anyone to want to show their best to be accepted. L’approval it seems the only way.

But is it really? This is where the value of theuniquenesswhich is also finding more and more space in social narratives: we show ourselves for what we really are, including the so-called “defects”, which are nothing more than normality. “Seeing certain messages on social media helped me: if there had been more acceptance messages maybe things would have gone a little differently. I talk about certain topics because I wanted to create a profile that would have been useful to me at one time” he confided Frances.

When healthy food becomes an obsession: Francesca Mittoni talks about the trap of orthorexia