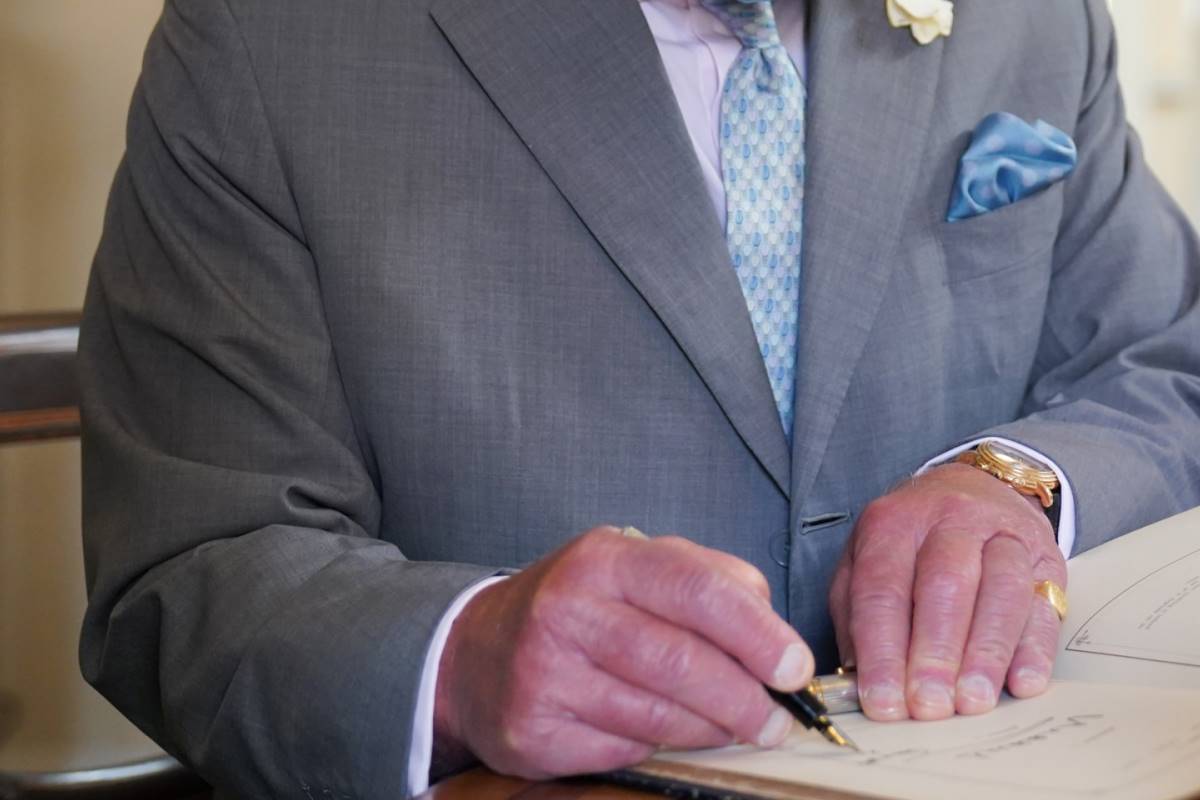 Swelling in the fingers is a condition that can occur at any age and for various reasons, from physiological to hormonal ones, passing through real pathological causes on which it is better to investigate as soon as possible with a specialist

“Sausage” fingers and swollen and often numb hands, which make any movement difficult. It can happen, at times, to wake up in these conditions or have an abnormal swelling throughout the day. For example, the swollen fingers of the new King of the United Kingdom attracted the attention of the world. But why do the fingers swell? What are the causes?

In most cases it can be “simple” water retention, but it is better to analyze thoroughly if the phenomenon is repeated often and continuously over time. The reason is that swollen fingers and hands could also represent a symptom of a clinical picture to keep under observation.

It can happen to anyone, regardless of age, to find their hands a little swollen. It can happen, for example, if it is very hot. He is the best known edemaor dropsy, that is theabnormal accumulation of fluids in interstitial spacesin those spaces, that is, “free” that are found between the cells outside the vessels.

As we said, water retention is the number one cause of swelling in general, due, for the vast majority of the time, to an excess of salt in food style. It happens, in these cases, that swelling occurs especially in the early morning, upon waking, especially if too many salty or leavened foods, salami and cheeses have been consumed the night before.

Read also: Not just high blood pressure, the negative effects of eating too much salt on your body are worse than you imagine

It is a disorder that occurs due to compression of the median nerve in the arm that becomes inflamed and causes not only swelling, also numbness and tingling, as well as loss of sensation and strength in the hand.
Read also: Carpal tunnel syndrome: symptoms, remedies and how to recognize it

A sprain or a real bill can cause a gradual swelling of the affected area. In these cases, it is better to use ice to reduce inflammation, but if instead you also experience intense pain, perhaps accompanied by fever, it is better to contact your doctor for a thorough diagnosis and possibly perform an X-ray.

Both those to buy with a prescription, and those over the counter, can unfortunately cause swelling in the fingers and hands. The drugs that have the most similar side effects are:

Finger swelling can also occur in the presence of:

To which are added all the rheumatic diseases that affect the small joints of the hands and which have a strong inflammatory component, can cause the upper extremities to swell. It is essential to go immediately to a rheumatologist and carry out the required examinations to assess internal damage.

Feet and hands swollen are a great classic during pregnancy. But, in case of sudden swelling in the second half of pregnancy, you might be faced with preeclampsia with an increase in the level of proteins and pressure and water retention in different parts of the body, including hands and fingers, which causes swelling.

Why does Carlo have swollen fingers? The possible causes that could also be a warning for your health