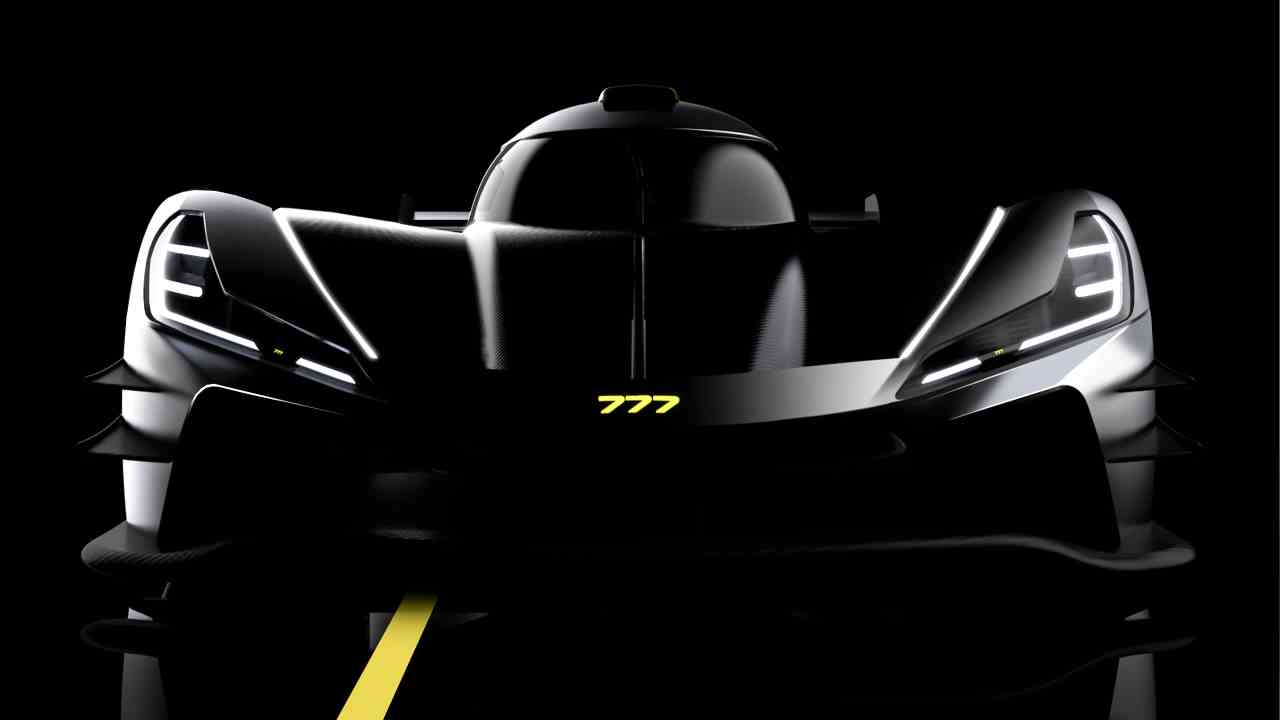 There are cars that defining “dream” is not an exaggeration. And this is precisely the case of the newly unveiled 777 Motors supercar, which debuts with a Dallara-branded racing car. The name? It seems trivial, but 777 Hypercar has a precise meaning, which you will discover by reading this article.

Hypercar 777 And it’s an absolutely uncommon car. Not just because it has surprising technical characteristics and performances, but also because it is delivered to its selected owners in a very special way. Starting with the fact that buyers will not be able to take it homeWhy it will be in storageready to be used with all the paraphernalia of a real racing car (telemetry, track engineers, dedicated technicians) on the Monza circuitwhere the 777 should lap in 1:33 minutes (as a reminder that the car that took pole position in the Brianza round of the 2022 WEC World Championship set a lap time of 1 minute and 35 seconds).

“We have been working with our partners for more than two years to develop a hypercar free from the constraints of big manufacturers or the restrictive rules of motorsport”declared Andrea Levy, entrepreneur, collector, director of the Monza Motor Show in Milan and promoter of the 777 Motors project, on the occasion of the presentation of the car.

“We are happy to be able to contribute to the birth of an automotive brand by becoming its headquarters for the development of an ambitious and futuristic project, a high expression of creativity, technological research and ‘made in Italy’ style“, underlined Alessandra Zinno, General Manager of the Monza National Autodrome. After celebrating one hundred years of glorious history, it is preparing for a future in which innovation will play a key role.

The carthat it is not approved for road traffic, and can therefore be used on the track, has a very fascinating appearance, which recalls both the Group C car of the 90s and also the hybrid prototypes that will participate in the World Endurance Championship in the coming years. The name? A whole program: three sevens for a precise meaning. The first 7, like 7 million euros which is its price, the second 7 indicates the number of specimens built (very limited edition) and the third 7 stands for its horses: no less than 730

777 Hypercar, all the technical details and performance

In this case, however, the engine is a fierce competitor, a Gibson Technology 4.5-liter V8 with 730 horsepower which launches the 777 at crazy speeds not only on the straights: a carbon fiber body designed and built by Dallara, FIA approved, racing suspension, a weight limit of 900 kg and extreme aerodynamics (2.1 tons of downforce at 370 km/h) will allow you tolateral acceleration of 3.5-4 G cornering for excellent road holding. 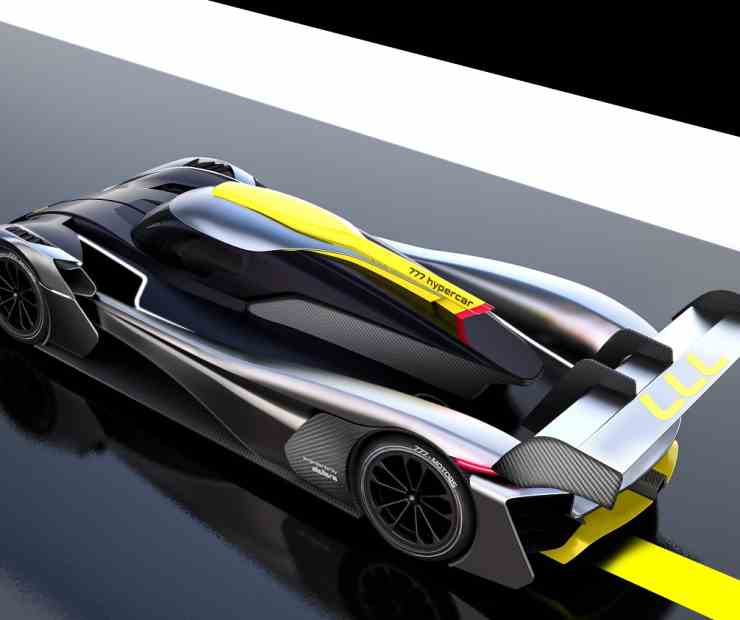 And it will also do it in an extremely ecological way, emitting only a few grams of CO2 per kilometre, because the 777 will run on synthetic gasolinewhich produces 65% fewer pollutants compared to fossil fuels.

To exploit his enormous potential, he must be more than ready, not only technically but also physically. That is why, well before the delivery of the vehicle in 2025, the seven buyers will receive at home, in addition to the Sparco clothing and the Stilo helmet with integrated communication system, a device to strengthen the neck muscles and a driving simulator mounted on a frame with active belts and a three degrees of freedom movement system that allows you to reproduce the forces involved during real driving.

777 Hypercar, only 7 specimens worth 7 million euros The racing car looks like a superhero’s car – solomotori.it