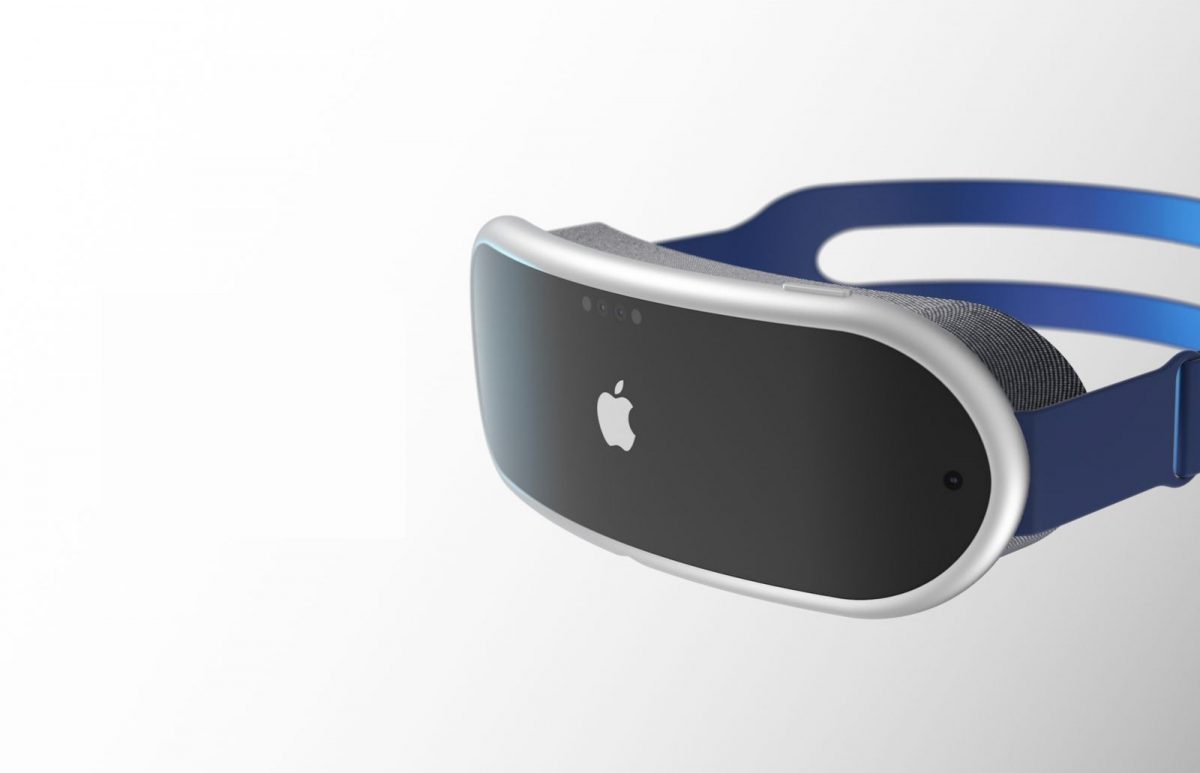 As Apple prepares to challenge Meta for AR / VR dominance starting in early 2023, new leaks reveal the full potential of the new Apple headset and its alleged hardware.

According to Bloomberg it will certainly be an advanced device, with a high-resolution display, several external cameras and a new version of iOS. Thanks to an elegant design and powerful processors, many think that with this accessory Apple will be able to challenge the other two giants of the sector: Meta Platforms Inc. and Sony Group Corp.

Going against the expectations of manyHowever, the new Apple device will not support a real augmented reality: so don’t hope for a viewer capable of providing real-time data that overlaps the user’s field of vision, as happens in Free Guy with Ryan Reynolds and many other science fiction films, but we’re not even that far away.

According to the leaks, in fact, Apple will offer what has been called a “mixed reality”, ie a kind of hybrid between augmented and virtual realitywhat does this mean? That the device will be a VR system in its essence, but will use cameras to create an experience with similar functions, capable of setting up an “almost augmented reality”.

The viewer that looks to the future

The device, supported by a new iOS system called xrOS, will be able to produce and transmit ultra-low latency footage with impressive fidelityallowing the user to see their surroundings and giving the illusion that the viewer is transparent. Thanks to this trick, Apple AR projects different types of data onto the user’s field of vision: such as incoming calls, messages, applications and even other interfaces that today infest our smartphones on a daily basis.

We recall that about seven years ago, when Apple decided to enter the virtual and augmented reality market, the dream pursued by the company was to produce effective and practical AR glassesenough to be able to replace the iPhone and capable of transmitting information directly into the users field of vision.

You learn from making mistakes, Apple knows it well

The magical glasses had to allow consumers to make and answer calls and messages, obviously without renouncing content sharing: basically they wanted to insert every function of the iPhone inside the glassessimple and light.

Analyzing the plan in retrospect, Apple has decided to run for cover and totally change the nature of the device, but aiming for the same “sci-fi” results. Who was hoping instead for real AR glasses, unfortunately we can tell you that they will continue to be a dream for several years. The miniaturization of components, battery or lens technology are not yet sufficient to achieve the diffusion of such a technology.

Apple wants a new future… with Style | Here are the new viewers – Player.it