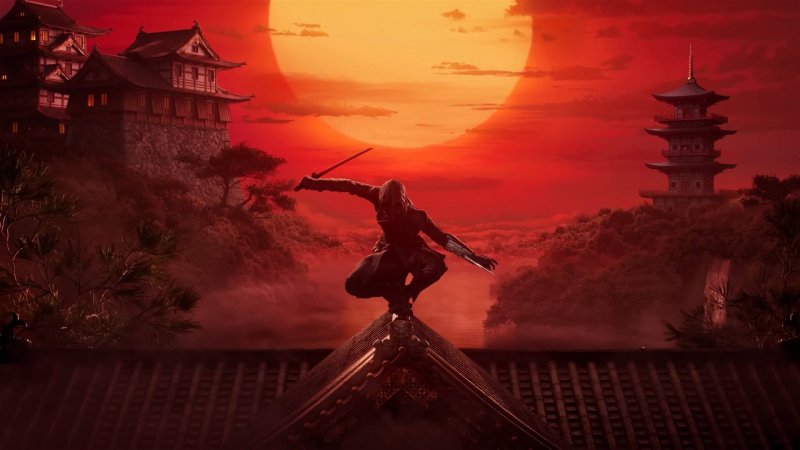 After Codename RED will arrive on the Infinity Assassin’s Creed Codename HEXE platform, in development at Ubisoft Montreal: the secrets of an AC never seen before!

HEXE was immediately confirmed as the most mysterious project among those presented and the Executive Producer himself, Marc-Alexis Côté, admitted that some little secrets were hidden within the short teaser shown. And in the video above we explain everything in detail.

If you prefer to read, well: you just have to scroll down the page and enter a cursed Mephistophelian forest. More or less.

Of those announced during the Ubisoft Forward, Codename HEXE will be the last chapter to arrive in terms of time, after Assassin’s Creed Mirage, scheduled for 2023, and the chapter set in feudal Japan, called for now Codename RED, which is not yet has a real release date. To get some other official information on this mysterious chapter of the series we will therefore have to wait a little longer.

The announcement teaser showed a ‘unprecedented setting and atmosphere for the Assassin’s Creed saga: a forest shrouded in darkness and the Assassins’ coat of arms built with sticks, to recall a sort of ritual talisman. All accompanied by an unusually disturbing musical background. These elements make us imagine that the scenario will be dedicated to a witch hunt, with much darker tones than what the series has accustomed us to date.

This atypical choice would fit perfectly with Ubisoft’s strategy of diversifying the productions of Assassin’s Creed, bringing on the shelves a return to the origins of the series, that is Mirage, an RPG like Codename RED, and finally, perhaps, a title more tending towards all. ‘horror. One thing is certain: the witchcraft it will certainly play an important role within AC HEXE. The very word “Hexe” is nothing more than the translation of “witch” in German.

The language of the magi

But that’s not all, because the most interesting clues arrived right at the end of the short teaser, inside the Codename HEXE logo: the symbols present in the background would in fact be attributable to theAlphabet of the Magia variant of the Hebrew alphabet used for the inscriptions of talismans in 17th century occultism.

Once the various symbols were identified, the fans were able to translate the inscription on the outer circle of the logo, which shows, also in German, the famous motto of the Assassins: “We act in the shadows to serve the light”. We owe this translation to the boys of Access the Animusso if you are a fan of Assassin’s Creed don’t forget to follow them.

Then, considering the outermost inscription as a guide, we tried to do the same with the others symbols inside, getting three different words: “Mephisto”, “Rache”, “Hwsa”. For the Germanic folklore (and not only), Mephisto is a demon in the service of the devil who makes his appearance in several myths and legends. And “Rache”, should be a conjugation of the verb “Rachen”, which literally means “to avenge”. “Hawsa”, on the other hand, would seem to come directly from Old German, and should respond to the translation of “Home”. The complete sentence should more or less correspond to: “Mephisto avenges our house”. It therefore seems a sort of enchantment for the talisman that we see in the short teaser, confirming the presence of strongly esoteric veins.

What do you think? Are you curious about this horror parenthesis in the Assassin’s Creed franchise? Let us know yours in the comments.

Assassin’s Creed Codename HEXE: the code of the witches and the language of the magi