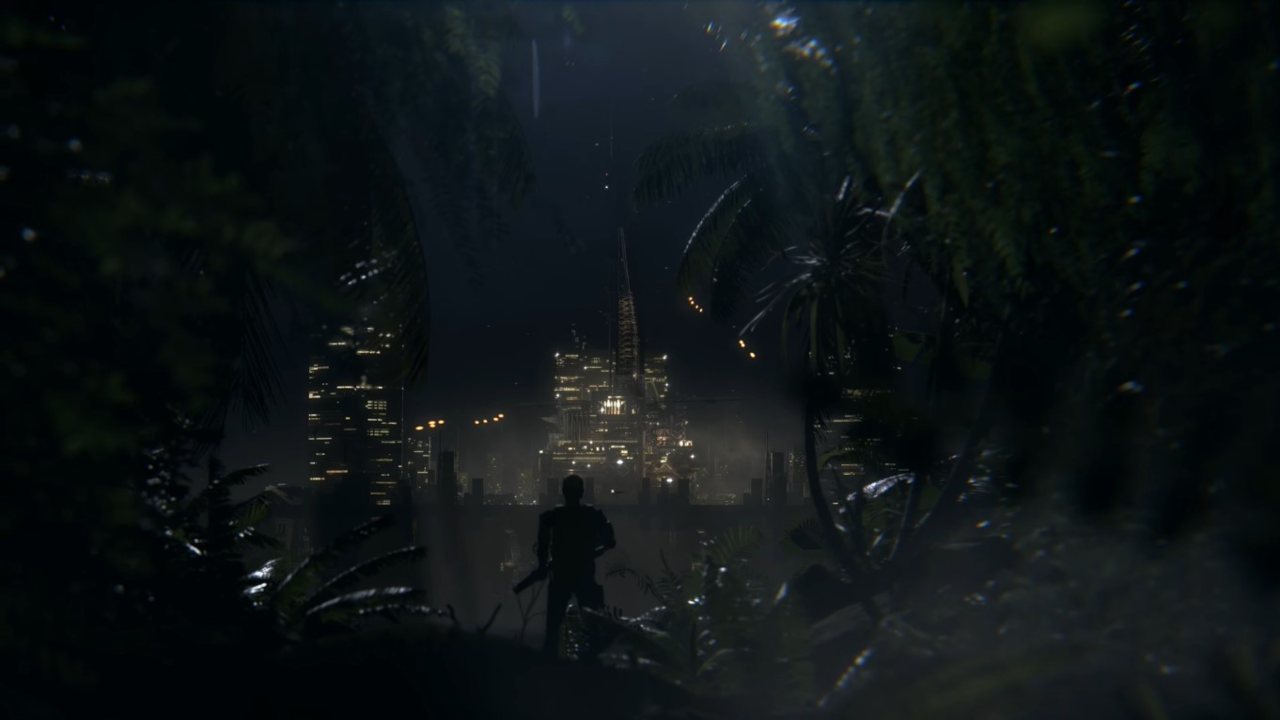 Fortnite may be running out of hours. Off The Grid, Battle Royale nextgen has officially announced itself to the world with a teaser trailer that is driving YouTube crazy.

To produce this dystopian and dark world a development team brand new but which has among its important pieces huge names of the industry, not only that of video games: Gunzilla Games.

In fact, reading the names of some of the members of this team is easily led to think that it is not actually a video game but more than a movie or one series TV very promising. Among them it is worth mentioning Olivier Henriot, Executive narrative Director of Gunzilla, to whom we owe the stories of some chapters of Assassin’s Creed, from The Division and of Far Cry. And there is even room for an author of successful novels.

Off the Grid, Fortnite’s number one rival?

The Battle Royale created by Epic has its own fierce fanbase but, and it’s something that is easily experienced, it is still a game which people periodically say goodbye, and then maybe come back after months. We know several players who, for example, have recently restarted or who, on the contrary, have recently decided to take a break from Fortnite because despite the avalanche contents they find it a bit boring and therefore hope that the break will help to spark the spark again.

Yet despite this comings and goings of players, there seems to be no one able to undermine the Epic Games game from the top of the Battle Royale. A contender, however, may have just been announced. No absurd colors, probably no crossover, just a gigantic dystopian world and an island where survival is not taken for granted. This is Off The Grid. The first job of the fledgling globetrotting development team Gunzilla Games. The team of development is made up of veterans of the industry but not only.

The Chief Visionary Officer of the development team is indeed Neill Blomkamp, the Oscar-nominated director with his own District Nine. And to make it clear how much the history and the narrative progression are fundamental in Off The Grid, to deal with the story there will also be the original author of the novels that inspired Altered Carbon, the series produced by Netflix: Richard K. Morgan. If anyone knows about the dystopian future it is Morgan. Such as Art Director he was chosen instead Jussi Keteli who has, shall we say, served in Gears of War, Starcitizen And Hunt: Showdown. As we mentioned at the beginning, the teaser trailer presented on YouTube is filling up with views with enthusiastic comments.

The ambitions of this Battle Royale are of create stories in which the choices of the players have a true and real weight with the different narrative lines followed by the various characters crossing on the same map and in real time. And the definition of Battle Royale 2.0 is not ours, it is given by Blomkamp who in an official press release declares: “Con OTG, our ambition is not just to create Battle Royale 2.0 by adding one deep player progression but build an evolving world designed to have a life of its own, to change in unexpected ways every time a player returns. With an approach innovative to the core flow of a Battle Royale’s gameplay sessions and a deep narrative experience, let’s add one scope to each element of the game, allowing players to come back several times to visit the world of OTG where there is always something new to find, to explore and for us something to expand“.

Battle Royale 2.0, here is Off the Grid: is it the end of Fortnite? – VIDEO