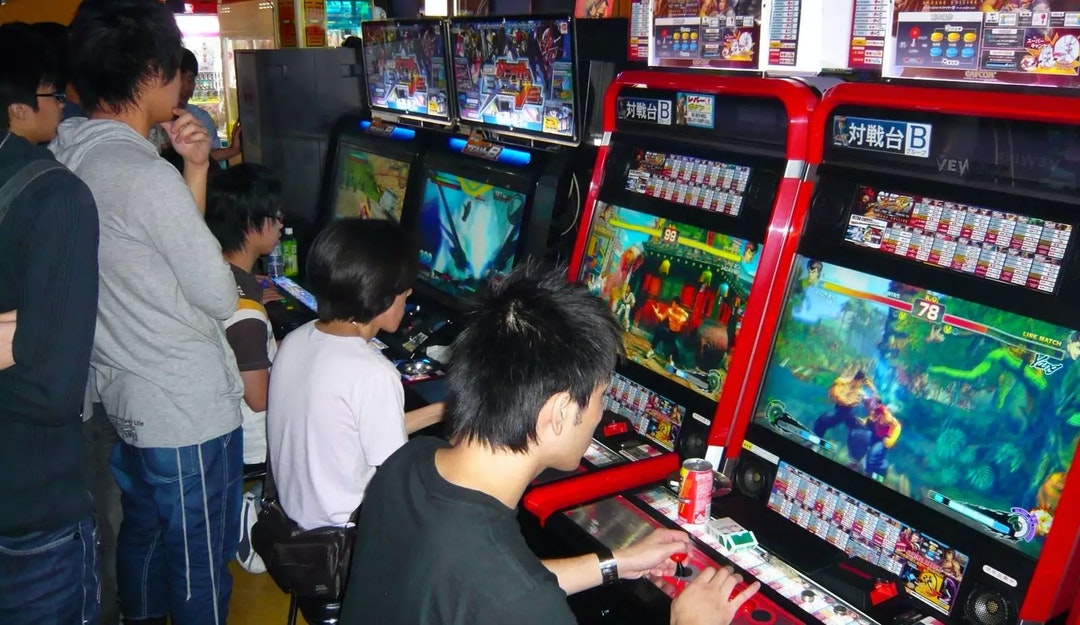 Yesterday, as several entrepreneurs on social networks denounce, the Italian eSports halls were seized. These are rooms, the most famous of these is probably the Bergamo eSport Palace owned by AK Informatica, where people can go to play with gaming PCs connected in LAN and where real eSports tournaments are also held, those gaming-based competitions that are the basis of a phenomenon that is exploding all over the world.

The kidnapping it was ordered by the Customs and Monopoly Agency after the complaint presented by an entrepreneur, Sergio Milesi, owner of a company that operates in the world of arcades.

Milesi has highlighted what is a huge regulatory hole to protect his interests, highlighting the issue of competition. The Customs and Monopolies Agency, considering that the issue is linked to money, taxes and revenues for the State, did not think twice and agreed with Milesi, thus ordering the seizure of all the eSports halls because according to the Agency, in fact, they are comparable to a traditional game room but they would have skipped all the obligations, especially in economic terms, of traditional game rooms.

By “game rooms” we are not referring to the rooms with slot machines, or those where you play to win (but often lose) money, simply the rooms with the various arcade cabinets that have evolved over time to attract an audience , young people, who left the arcade to stay at home to play with the PC or to go to places where the games are even more beautiful.

It would be easy to blame the entrepreneur Milesi for what appears to be the umpteenth crazy act of a country that seems to look back rather than forward, however the question is much more complex.

The difference, however, lies in the fact that while the eSports halls charge users for the rental of hardware only “by the hour” or by experience, in its particular case instead there are legislative obligations such as the control of payment by coin mechanismthe controls related to the games performed, both from the point of view of the license and from the point of view of compatibility with an audience that may be underage, as well as obviously all those taxes (and they are not few) that the state now obliges to pay for a games room.

Taxes that have obviously led many managers of what were once the temples of entertainment to seek other forms of income, such as installing bowling alleys or, worse, virtual gambling halls.

The Italian laws, as often happens, have not evolved and today it is almost impossible to manage what is a traditional arcade: too many taxes and little public. This is why Milesi talks about unfair competition: according to him, the legislation concerning the premises where there are amusement machines without winning money, the one that governs the technical characteristics of each device, such as for example technical characteristics, installed software, type of game, connections to the internet it should also cover all gaming PCs in eSports halls.

The Customs and Monopolies Agency, given the measure taken, thinks exactly the same way. Milesi then points the finger at another thorny issue: software licenses. While traditional game rooms are forced to acquire game licenses that provide for use in public by more than one person, eSports halls today use the normal home licenses, which companies have thought for exploitation by the single person who uses them. The closest comparison, in this case, would be that of the subscription to Sky for bars (very expensive) and for the home: according to Milesi, he pays for the bar one, while the eSports halls make you play with cheaper solutions.

Finally, there is the question of prizes and tournaments, also for the Agency: if for the winners of eSports tournaments these structures give prizes of some kind, even just computer components, it is necessary to foresee the whole bureaucratic process of the prize competitions. .

Milesi, as an entrepreneur, in addition to exporting he also presented a ruling: while he asked the Customs and Monopoly Agency to verify whether the eSports halls were illegal or in circumvention of current regulations, he also asked for permission to set up halls to play in the same way at his facilities, where people could play time and not with tokens and also asked for the entertainment tax exemption for these rooms, which he currently pays.

Milesi could not know how the state would react to his complaint, and therefore he put his hands on: if the state had not acted against the eSports halls, he himself would have transformed his currently taxed arcades into identical arcades.

Milesi is an entrepreneur who seeks to protect his interests in a sector that, like many other sectors, is still governed by laws that perhaps were appropriate 30 years ago, when arcades were an institution and where you could hear the tin tin of coins. falling into the drawers of cabinets and pinball machines.

The Revenue and Monopoly Agency obviously looked at earnings: Milesi’s double statement and ruling put her in front of a situation with no way out. Doing nothing meant lose the millions of euros of entertainment tax paid today by all managers of traditional gaming rooms in Italy, which would also have installed their consoles and PCs instead of classic cabinets (or hidden in classic cabinets), so she was forced to act. Acting was precisely to declare all the eSports structures illegal and order their seizure.

The matter had been clarified in recent weeks: with a circular available at this address the Agency had made it clear that “the making available free of charge in premises open to the public of the equipment referred to in Article 110, paragraph 7, of the TULPS does not exempt from the obligation to comply with the provisions in force and from the payment of the related tax”.

The owners of eSport and LAN rooms had to be subjected to homologation / certification, equipped with authorizing titles and subject to payment of the Entertainment Tax (ISI). The owners had until April 30 to comply with the legislation, and when the deadline expired yesterday, the seizure was ordered.

An absurd and surreal situation, which affects a sector in full growth: in France eSports have been defined as the leading sector for the country, in Italy the eSports halls are closed.

At this point it is essential to find a solution that solves this regulatory hole without slowing down the spread of eSports in Italy. The crux, probably, lies in understanding how to differentiate what can be competitive activities, therefore framed just like eSports, within the LAN rooms and how to manage those moments where the LAN rooms and simulation centers are real game rooms. for people who go to have fun or spend a few hours with friends, not necessarily to become the eChampions of the future.

Because the State has seized the Italian LAN and eSports halls