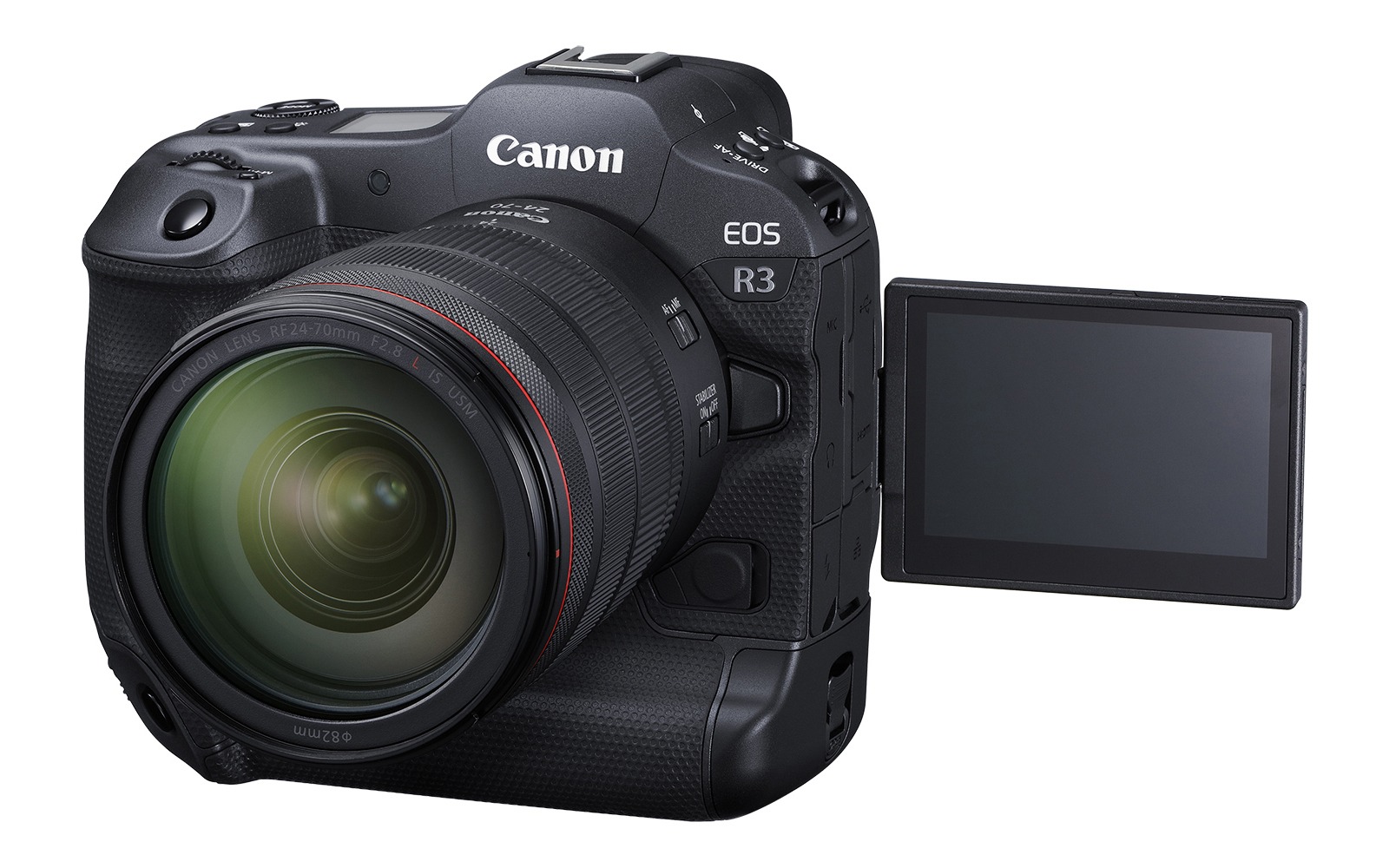 In mid-June it was announced that Nikon had finished producing two DSLR low-end (D3500 and D5600) while in July the same producer he had added that he would have focused exclusively on mirrorless gradually abandoning the reflex. The latter will in fact have a limited sales quota for the company as early as 2025. The choice seemed to agree with the market data that see the sales of the latter reduce with the spend some time. Canon instead it is not completely in line with this vision, at least according to the latest statements.

Certainly the camera market, compared to a few years ago, has seen a substantial downsizing. In part, the cause could be that linked to the spread of increasingly advanced smartphones that can satisfy the majority of users. Certainly professionals and advanced amateurs will not give up an excellent one DSLR camera or mirrorless, but will it be enough? According to Canon it could be the right way.

Canon is optimistic about the future of the camera market

Information on the vision that the Japanese company has of the future of camera market they come from one question and answer session for the release of the financial results for the first half (and second quarter). Of course, Canon he could not hide the fact that the current situation is not rosy, but looking at what will happen in the next few years, he expressed a more positive opinion.

In particular one of the questions was asking “what are your prospects for the camera market for the future?”. The response of the company executives was “The camera market has largely bottomed out at its current size. Moving forward, we expect the professional and amateur segment to expand further and products will become more advanced. As a result, we anticipate overall growth in the camera market. now on “.

In the same question it was also asked “Will you continue to offer both mirrorless and DSLR cameras?”. The answer to this part of the question was “As for DSLR cameras, we will continue to supply products as long as there is demand”. In these words one cannot read the intention of Canon to create new models DSLR rather, to continue the production of existing models (among those that are more profitable). However, this is a different vision than Nikon which instead intends to significantly reduce production (while reducing costs). 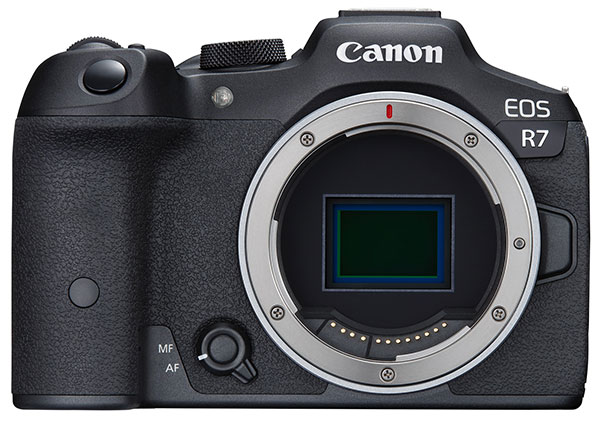 The potential timing of recovery of the camera market (and not only) are partially explained in the first answer. Here we read that if (and obviously the “self” it is a must) world production will recover – in 2023 – it will take another year before inflation eases and consumption growth starts to grow again. This means that we will have to wait until at least 2024, second Canon, to see some (positive) change in the sale of cameras. Which of the two societal views will be the correct one?

Canon: the camera market ” has hit rock bottom ”, DSLRs will be produced as long as there is demand