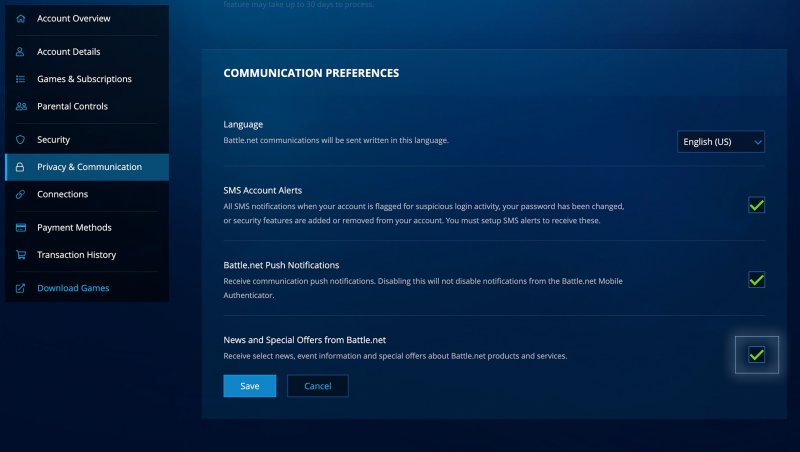 The developers of Blizzard Entertainment announced the arrival of the closed beta of the end game from Diablo 4the first of several occasions in which players will be able to test the game and provide feedback on the matter.

It will be a closed beta reserved, that is, the players will not be able to talk about it publicly (although we imagine that the leaks will not be lacking, as has already happened). It will be playable on PC and Xbox Series X | S, Xbox One, PlayStation 5 and PlayStation 4 consoles with cross-play enabled and progress shared across all platforms.

Blizzard has also released a video to explain the details of the closed beta, in which we can see the game director Joe Shely and the general manager of the franchise Rod Fergusson:

For this beta, we have decided to focus on the Diablo IV endgame for a few reasons. The full story of Lilith’s return to Sanctuary isn’t something we’d like to spoil before release, so players will be able to enjoy a post-campaign version of Sanctuary during the beta. Also, for many, the endgame mode is Diablo’s favorite aspect, so we want to make sure it’s satisfying and jam-packed with a variety of challenges to accompany many long demon slaying sessions. To do this, we will collect community feedback in advance so that it can be integrated into Diablo IV before release. Players selected to participate in the endgame closed beta will have the ability to provide feedback between sessions via an in-game reporting tool.

Here is a list of the endgame features included in this beta: Hell Tide, Nightmare Expeditions, Whispers of the Dead, Fields of Hate and Scoreboards of Excellence. Accumulate skills and knowledge by playing these modes, as you’ll need every tool at your disposal to defeat the endgame closed beta boss!

As for the invitationsin this first phase Blizzard will favor experienced players, for the following reason, reported on the official website: “We will use the game data to invite a limited number of Diablo players who recently spent a lot of time playing the end game modes. of Diablo II: Resurrected and Diablo III. ”

To receive the closed beta invitation, follow these steps:

Visit the website of Battle.net or open theBattle.net application.

Click the Update button and make sure to turn on the News and Special Offers from Battle.net option.

These steps must be completed by 11 October.

If you do not receive an invitation by November 18, 2022, it means that you have not been selected. However, Blizzard has promised that there will be more beta phases in the future.

Diablo 4: announced the closed beta of the end game, with all the details