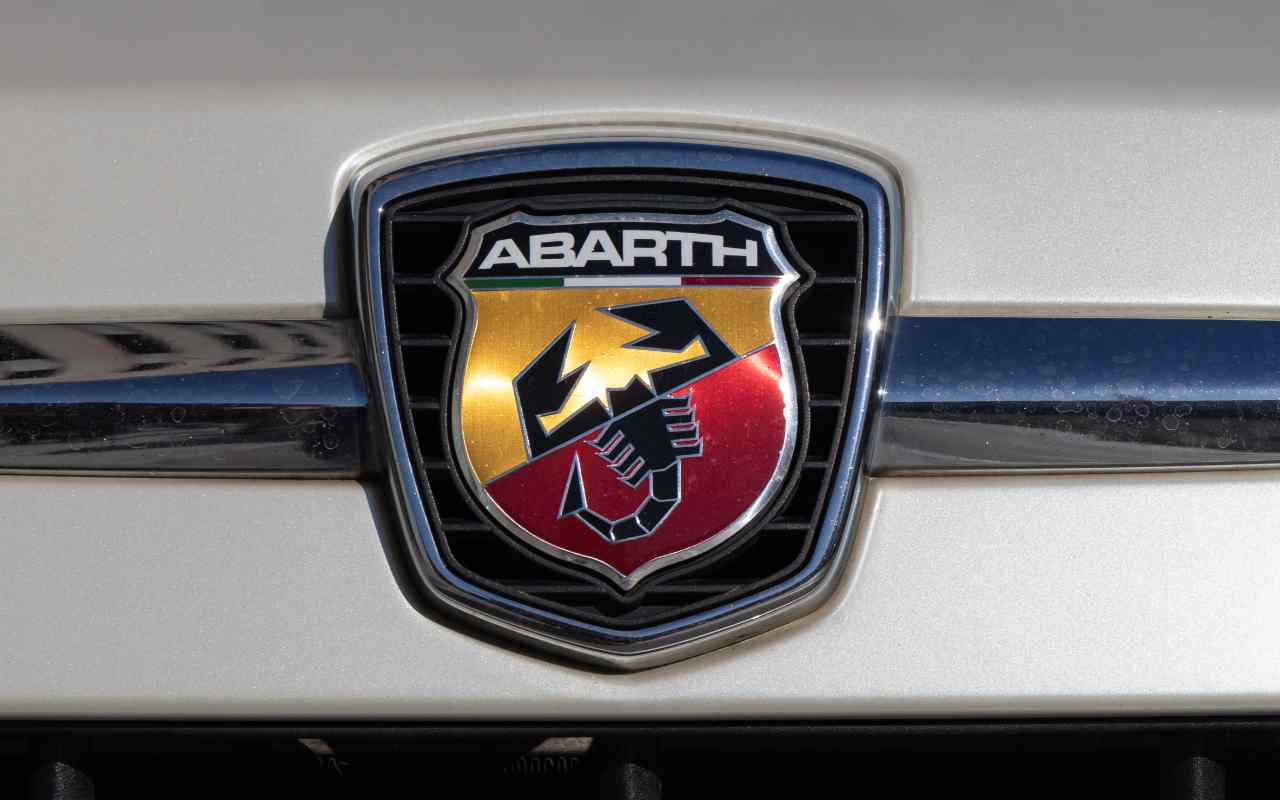 The Turin house is in the midst of an epochal transformation. In addition to city cars, a peppery version of the 124 Spider by Abarth could arrive in 2024.

After the merger with Stellantis, the former FCA group has definitely focused on hybrid technology, with an eye to a future electrification of the range. Inevitably, the Piedmontese brands began to adapt to the technology on tap, with the launch of the first 500 full electric. The Lingotto house made use of the know-how of the transalpine technicians on lithium-ion batteries, accrued over the previous years. Fans of Fiat-branded cars are also hoping to see an expanded range, not just focusing on electric models.

The direction is that of an increasingly green car world, marked by this transition. It goes without saying that, beyond initial super acceleration, the driving pleasure of an EV still remains very far from the concept of sportiness with a combustion engine. The render that you will see below will remind you of the historic 2-seater models of the Fiat house. The concept developed by the Italian architect and designer Tommaso D’Amico offers a first photograph of the next 124 model. Historically, the version of the Scorpio is characterized by respectable details and performance. A new model would have different characteristics, with regard to technology, to respond also to the modern needs of innovation. In the plans of the Italian designer, the new 124 should retain the distinctive style of the original model, focusing on a more modern design.

In the group’s ideas there would be the desire to bring sports models back into fashion as well. In fact, the history of the Turin-based manufacturer is linked to cars that have made the hearts of fans beat faster. In fact, there is talk of a new 124 Spider that could arrive in 2024, but everything is still in a preliminary phase. The previous model is a magnificent two-seater which, in terms and in name, echoed the historic 124 Sport Spider, designed by Pininfarina in the 1970s. The modern version was unveiled in Los Angeles in 2015. The car was not a resounding success and went out of production in December 2019. The style, certainly, captivating was not very original because many elements were in common with the RX-5. It all started from the partnership between the Japanese and Italian brands, in order to give emotions to the orphaned enthusiasts of the Fiat Barchetta.

Although the engine and bodywork were entirely designed by FCA, the car did not lose that typical Japanese style. Equipped with a 140 horsepower 1.4-liter MultiAir, the car proved agile and fun. FCA Europe manager Alfredo Altavilla announced an Abarth version of the 124 Spider in November 2015. The line was modified with a more aggressive two-tone paint, larger and more attractive air intakes and double rear exhausts Record Monza with Dual Mode. The Scorpion model featured the engine hood and trunk painted in black, just like the original model, while in red the front spoiler, the mirror caps and the badge in the grille.

The top speed is 232 km / h, while from a standstill the car travels from 0 to 100 km / h in just 6.8 seconds, thanks to the featherweight of 1,060 kg. Brembo brake discs. The drive is rear with 6-speed manual gearbox. A sports car in all respects, thanks also to the modified electronic management. The set-up and the chassis were modified by the technicians of Mirafiori, acting on the new Bilstein suspensions, with the adoption of a mechanical self-locking differential. Some interesting variants were also born, such as the 124 GT and the Abarth 124 Rally. The GT model had a special livery, OZ Racing 17 ″ black alloy wheels and a carbon fiber rear spoiler, as well as the mirror caps. The Abarth 124 Rally is a version for off-road challenges, homologated in the FIA ​​R-GT category with side skirts and reinforced body with the adoption of a roll-bar.

The car also made its debut in an official race at the 85th Monte Carlo Rally in 2017. The designer, Tommaso D’amico, had fun designing the lines of a future model of the 124 Abarth which should arrive in 2024. On his channel YouTube the architect announced: “In this video I present the new 124 spider, a car that since the 1970s has made Fiat one of the most important brands in the world in the automotive field. Of course the model presented in the video is aimed at customers who want to experience electrifying sensations, driving a car with a distinctly sporty nature. This masterpiece, based on modern technologies, features an exuberant new 2.2 turbo AT8 300hp rear-wheel drive, petrol-powered and automatic transmission engine. The bodywork will, of course, have sporty colors ranging from bright green to racing red“. Judge the result for yourself and let us know what you think.

Fiat Abarth, a new 124 Spider arrives? Here’s how it will be (VIDEO)