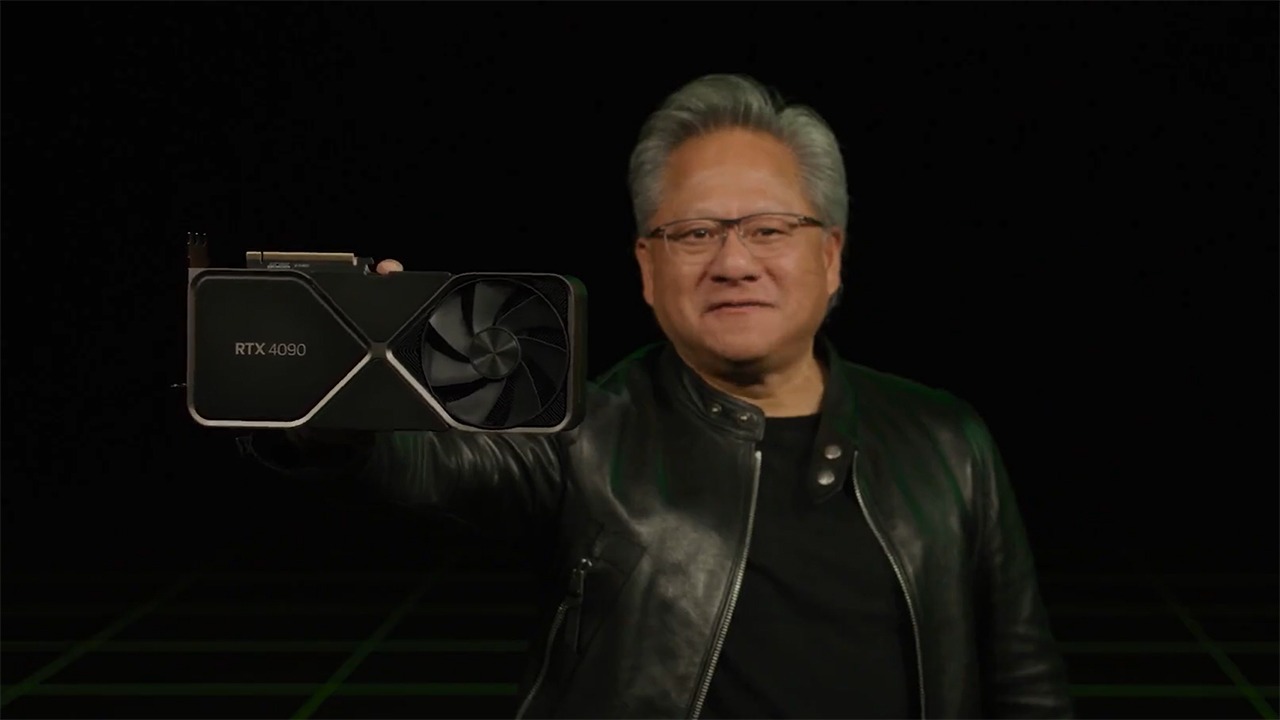 THE prices of the new gaming video cards GeForce RTX 4090 and 4080 they take center stage in the discussions of the fans. The top of the range, which also winks at creators, has a starting price of 1979 euro in Italy, while the two RTX 4080s start from 1479 and 1109 euros. Prices that are certainly not low and the ratio of which could be discussed a lot, but the CEO is directly adding more meat to the fire Jensen Huang.

According to the co-founder and CEO of NVIDIA it will be “a really fantastic fourth quarter for Ada”, even if the real sales start will not occur until 2023, which implies that we should not see too high volumes of cards from 12 October. – launch date of the RTX 4090 – at the end of the year.

The RTX 4090 promises to be significantly faster not only than the RTX 3090, but also the RTX 3090 Ti. The first, at the launch of 2020, arrived on the market starting from 1549 euros, while the second introduced this year was presented at 2249 euros. Therefore, depending on which yardstick is used in the evaluation, the considerations may be different.

As for the RTX 4080, the comparison becomes more complicated, because at the launch of 2020 the RTX 3080 was presented starting from 719 euros, while for the RTX 3080 12 GB it was introduced without indicating a price, in the midst of the price boom. of GPUs due to mining, shortage of semiconductors and all possible and imaginable disasters. As we said, the 12 GB RTX 4080 starts at 1109 euros.

Here too, with performances that seem to trace those of the RTX 3090 and 3090 Ti (at least in gaming), the price comparison can become a great element of debate, but if we take the series (80 in this case), there is a undoubted inflation. What can it be charged for? While it is easy to think that NVIDIA could not present too low prices to allow partners to take out the existing inventory of RTX 3000 GPUs, on the other hand Huang says he believes the prices are justified, especially for current production costs.

“A 12-inch silicon wafer is much more expensive today than it was yesterdayand it’s not only a little more expensive, it’s a lot more expensive, “he said. Ada Lovelace GPUs are manufactured by Taiwanese TSMC with the 4N process, and the foundry has notoriously raised its partner prices several times.

“Moore’s Law is dead“Huang said about the possibility that the semiconductor industry will double the number of transistors in its chips every two years.” Moore’s Law’s ability to deliver twice the performance at the same cost, or the same performance at half the cost, every year and a half, is over. It’s completely gone, so the idea that a chip will go down in cost over time, unfortunately, is a thing of the past. Computing is not a chip problem, it’s a chip and software problem. “

It is for this reason that NVIDIA is continuing to improve the hardware offer, but more and more in recent years it has focused on software, in particular on everything related to the world of AI, as well as launching a cloud gaming platform. – GeForce NOW – parallel to the sale of GPUs. In this regard, Huang does not expect cloud gaming to supplant the sale of GPUs, at least not in the short term. “I don’t think so,” Huang said. “There are customers who want to own and there are customers who like to rent.”