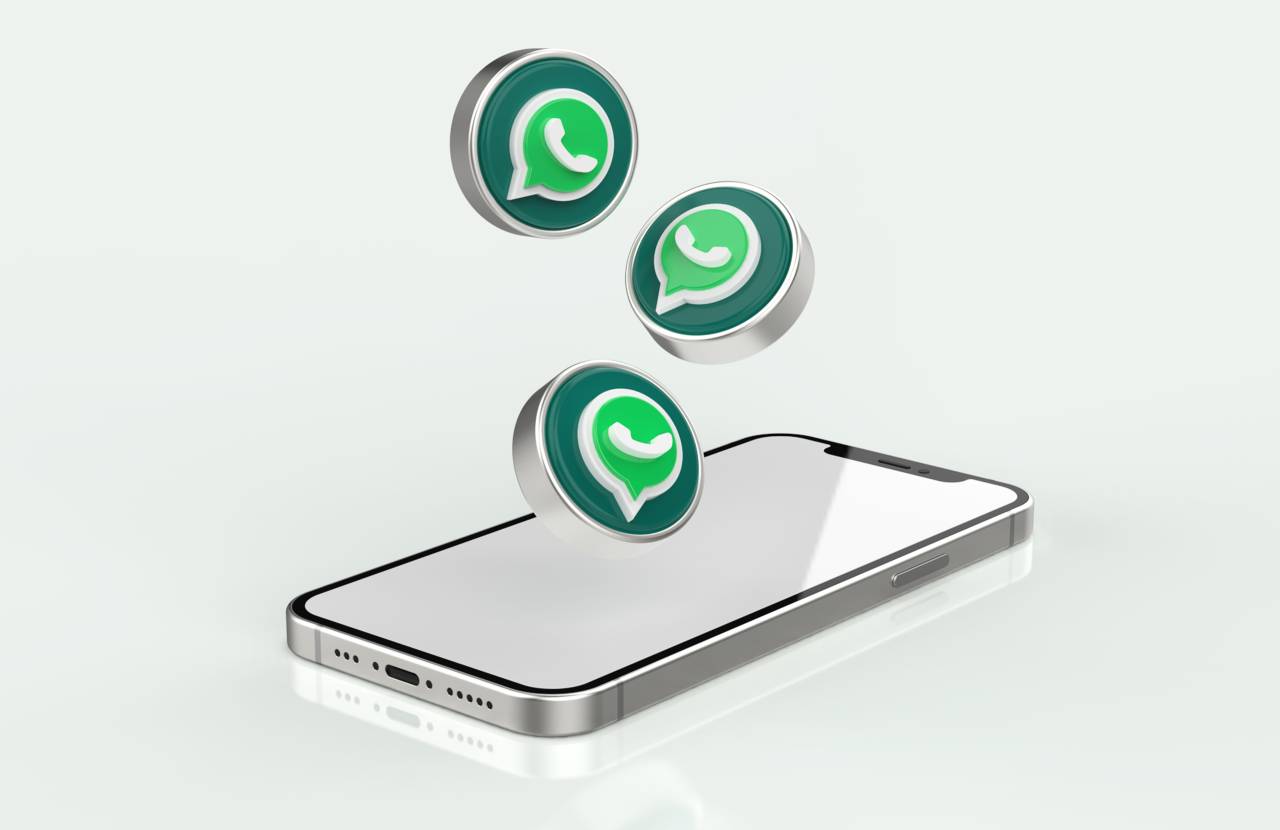 Hell and heaven. Only a year ago, still in these times, WhatsApp began to feel the breath on the neck of Telegram, the well-known privacy problems, the revelations of the “mole” on Zuckerberg, a hand brake on the unbridled rush of the world’s number one messaging, since 2014 it has become part of the extended Facebook family, now Meta.

A year has passed, more or less, and all this seems to be in the distant past. Past. Already, in 2022, the Californian instant messaging has changed pace, with new features to go-go, for now in the various beta versions, ready to be defined and launched on the market.

There is undercover browsingstrongly desired by WhatsApp in the name of the much-maligned privacy, in 2021 a cross for Mark Zuckerberg and company, in 2022 a delight for the supporters of the most famous application on planet earth.

How many new features for WhatsApp. But watch out for the smartphone versions

Soon there will be in-app shoppingson of the partnership with an Indian company, JioMart, leading company in the local e-commerce segment, which will allow WhatsApp users to browse, buy groceries and other products, without having to exit the application.

In short, there will also be room for the possibility that all admins can delete the sms of a group, the opportunity to create a community on WhatsApp (beta for Android), without forgetting the innovative connection to the camera, replacing the camera card.

Listening to the many feedback from users (it is no coincidence that polls are being tested in beta), WhatsApp has decided to give the group a good swerve, goodbye to the unwanted ones. With the new updates, scheduled for October according to the well-informed, WhatsApp users will have more control over entering groups, choosing who can add us. More privacy, fewer notifications to suffer. How you do it?

The usual path, without obstacles to overcome: settings, first tap on account then on Privacy. Another touch, under the item Groups. This is where you can decide who to add. You can choose the option “All”, “my contacts“, but also “my contacts except”, So as to avoid that a person among our contacts adds us to a group, without us wanting it. More privacy, fewer notifications to suffer, better reiterate the concept.

All very nice. But this and the other new features coming to the world’s number one instant messaging will be visible to millions and millions of users. Not for everyone, unfortunately. Yes, WhatsApp looks to the future, without looking back: the iPhone 4, 5 and 5s models will not be able to access the most updated version of WhatsApp. For versions 10 and 11 of the operating system, updates will no longer be available, but you will need to have iOS 12 or later on your mobile. It is the duty to pay in the tech world, which goes very fast. Just like WhatsApp.

Goodbye WhatsApp: desperate users, it won’t work for them anymore