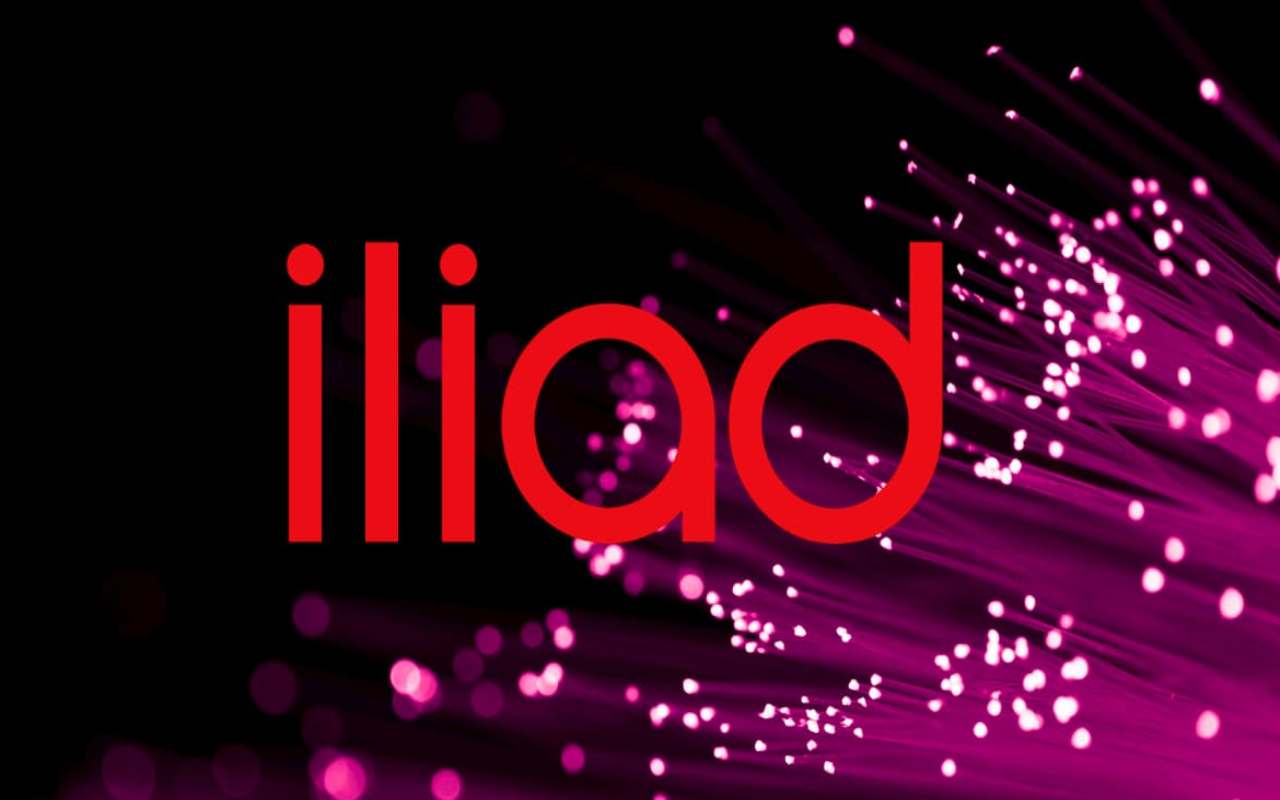 Altroconsumo still crowns Vodafone as the queen of operators. But Iliad’s march appears unstoppable. And it’s not just a question of offers.

There was a historical moment (so to speak) in which the convenience of the offers was combined with a sort of retaliation which, in fact, crystallized them by preventing access to other better ones.

A defect that Iliad has gradually corrected, especially after the introduction of the Flash 120 a few months ago. A very specific market strategy, which has allowed the French operator to gain a foothold, forcing the main competitors to at least equalize the availability of giga offered by Iliad at extremely competitive prices. And the move seems to have worked. According to a test carried out by Altroconsumo experts, in fact, there would have been steps forward. The latest comparison report between the various offers of the telephone companies, showed how Iliad has grinded ground, coming in fact to enter on a permanent basis among the three main operators of the telephony market in Italy.

The biggest benefit for customers is performance. And the new promotions also seem to follow this path. For example, in September Iliad Giga 150 Flash stands out, already active, as well as the Giga 300. Soon, they will also arrive Iliad Giga 80 and Voice. Four tariff plans that will go on at least until September 15th. As far as performance is concerned, the French operator keeps the pace in terms of download and upload speed, as well as having already put Tim and WindTre behind, as well as Vodafone leadership in its sights.

According to what emerged from the Altroconsumo survey, Vodafone is still the first national network. Indeed, it also emerges as such in other independent surveys, especially in terms of performance. And to think that, a few months ago, there was talk of a possible acquisition of Vodafone Italia by Iliad. Which, so far, he had never seriously questioned the first squares of the podium of the best telephone operators. Now, however, also thanks to its tariff plans, the company would have really gotten into fifth gear. And this above all in the face of important investments capable of improving market strategies and offering consumers some more certainty. In particular, an investment plan concerned the 5G networkwhich will gradually replace the current 4G.

Altroconsumo’s analysis was conducted on the basis of the quality of the internet service as a basic parameter. In reality, the survey also covered 3G and 2G services of all mobile phone operators, through the CheBanda app. Over a reference period between 1 July and 30 June 2022. In essence, the affordability of tariffs would only be part of the strategic plan. The real revolution concerns the services offered, primarily the quality (and speed) of the connection. Because, after all, that’s what customers expect. The time of phone calls is not passing but, rather, it is changing. Having the ability to navigate at a fast pace with your smartphone is at least equal to the convenience of the call plan. If not higher.