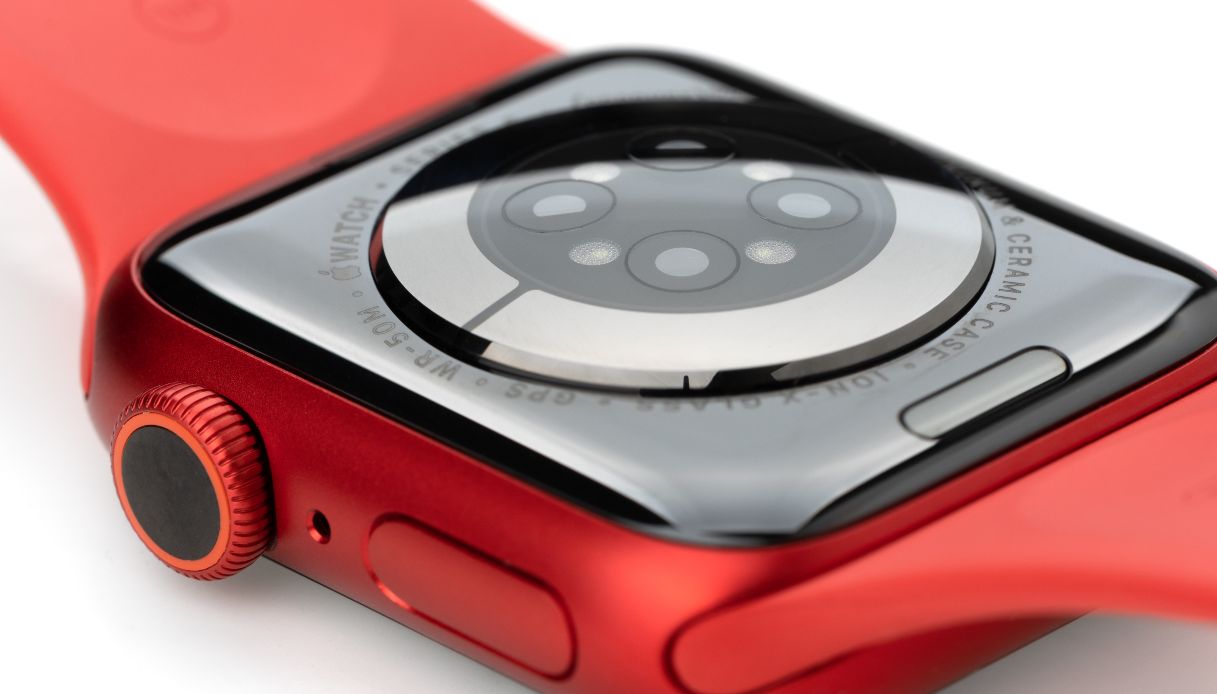 A judge could prevent such Apple to sell all its models of Apple Watchstarting from series 6 onwards. The reason is simple: Apple lost a round of the legal dispute in court with Masimo Corporationa company specializing in the production of non-invasive devices for health monitoring.


A controversy made of mutual accusations: Masino claims that Apple allegedly infringed its patents, while Apple claims that the Masimo W1 is a botched clone of the Apple Watch. Now an administrative judge in Washington has ruled: Masimo is right, Apple stole the secrets of the competitor to create one of the sensors of its smartwatches.

Apple Watch: the sensor of discord

The sensor in question is the one for the pulse oximetryi.e. the pulsed light oximeter for measuring the percentage of oxygen in the blood (the famous Sp02), which Apple rolls out on all of its smart watches, starting with Apple Watch Series 6 launched in September 2020.

This sensor was allegedly created by illegally exploiting Masimo technology for signal extraction (SET), patented in the USA. This technology is based on five algorithmsversus the single algorithm of conventional pulse oximetry, and accurately measures oxygen saturation even during physical movement.

Masino says he’s met with some Apple executives way back in the day 2013, to discuss the possibility of integrating its technology inside the Apple Watch. The deal, in the end, was not done but shortly after Apple hired some Masimo employeesincluding the chief of medical engineers.

Masimo’s allegations correspond in a practically specular way to those of Apple: it is the company of Irvine, California, which has copied the Apple Watch. The smartwatch for health Masimo W1according to Apple, would be none other than the bad copy of Apple Watch.

According to Apple, however, Masimo has never been present in the consumer electronics market but the W1 is definitely a consumer product, not a device for hospitals and bedridden patients. For this reason, Apple filed a complaint against Masimo, but the latter has always stated that it was an act of intimidation.

Masimo commented very positively on the Washington judge’s decision: “Today’s decision could help restore equity to the market. Apple has similarly infringed the patents of other companies and we believe this ruling shows that Apple is a company that copies the innovations of others, giving it another name“.

Applefor its part, collects and does not break down: “We respectfully disagree with the decision and look forward to a full review by the Commission“.

The fee that Apple talks about is the United States International Trade Commission (USITC)a public body that regulates international trade and which has, among its duties, also that of supervising any unfair practices and harmful to the market.

Technically the USITC could block the sale, in the USA and abroad, of Apple Watches from the 6 series (now discontinued) to the Ultra (just launched). Whatever the Commission’s decision, however, a long legal dispute made up of appeals and counter-appeals is to be expected, which is unlikely to end in the short term.

Illegal Apple Watch? What is happening