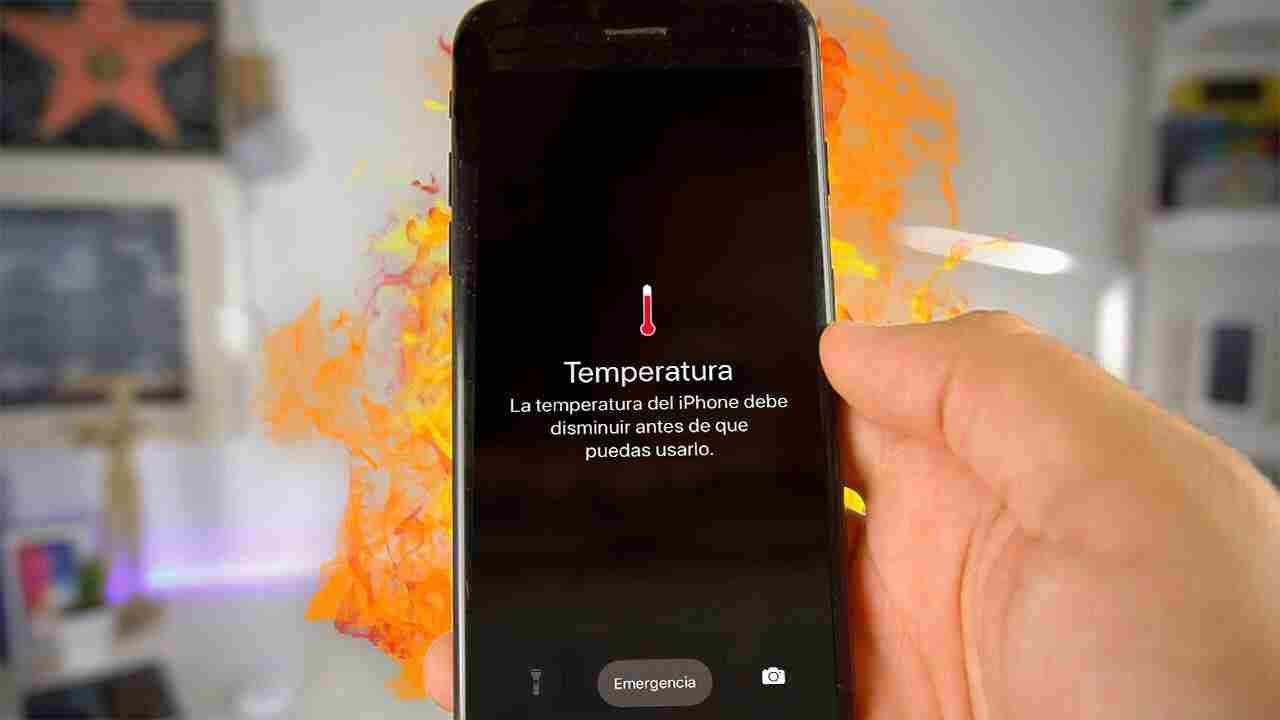 This summer the heat has not only cooked us, but also our iPhone. So hot we could cook a hard-boiled egg on it. The boiling phone is also a symptom of some system malfunction. There are some precautions that we can implement to lower temperatures.

The problem of iPhone overheating is certainly nothing new. This overheating is probably not attributable to the climate alone it is a symptom of something wrong.

Fortunately, there are simple operations that could solve the problem and avoid malfunctions.

There are various reasons why our iPhone gets hotter than usual:

You may experience iPhone overheating immediately after an iOS update.

In this case, it takes several minutes for the entire operating system to stabilize. 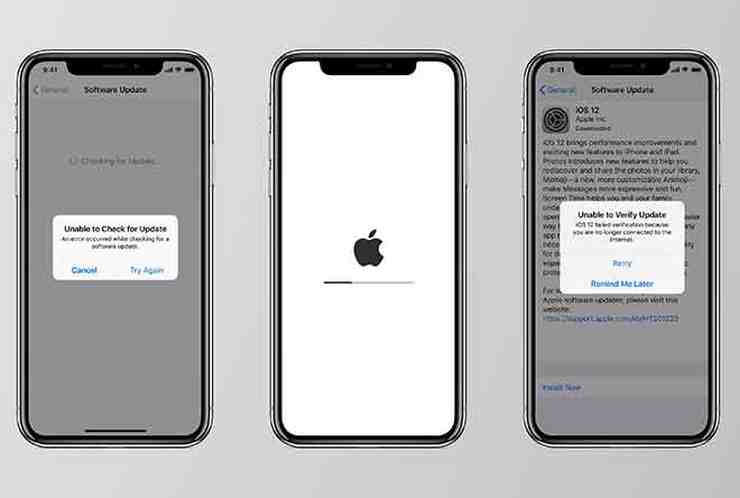 After the update appears to be complete, iPhone needs a “running-in” period to resume its normal operation.

If after hours from the update the terminal is still hot, it is good to move on to the next advice.

I work in the background

To put an end to overheating, the simplest advice may be close background apps.

It is possible that some too many applications, or some malfunctioning ones, generate an excessive workload.

To close them, simply double-tap the Home button to call up multitasking, followed by a slide upwards on the app you want to close.

If this is not enough to solve the problem it is possible that some installed application on the iPhone, often in use, are buggy.

In this case it is advisable check for available updates in the App Store. 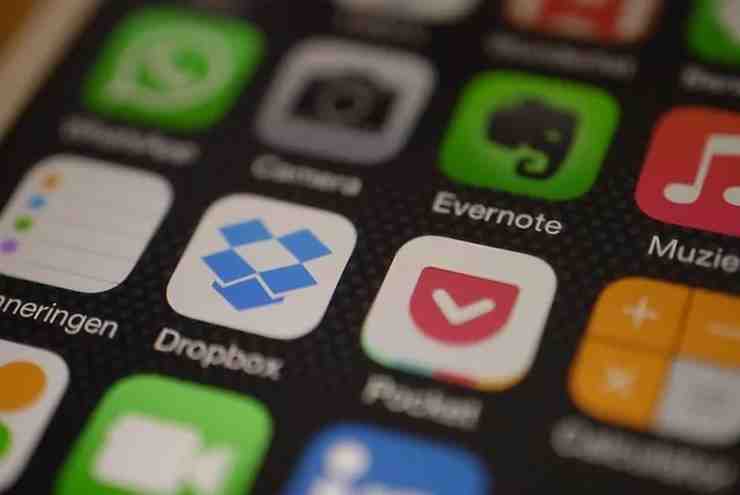 Just open the Apple digital store directly, consult the updates page and click on the Update button in the single offending app, or on the Update all button.

Probably the iOS version in use to have malfunctions.

In this case it is possible to rely on punctuals system updates. Apple quickly realizes if something is wrong with the distributed software release, often manages in record time to release updates to solve.

In the Settings panel, in case the previous recommendations were unsuccessful, the Reset item is available.

Initially it is advisable to try with the voice Reset Settingsless invasive and that does not delete any content on the device.

You start from scratch

If the problem of overheating persists, it is advisable to choose to Initialize content and settingsto completely reset the device.

Attention this last choice will delete all the data present. It is recommended to make a backup before initializing the terminal.

iPhone, here’s the most common problem: finally the solution –