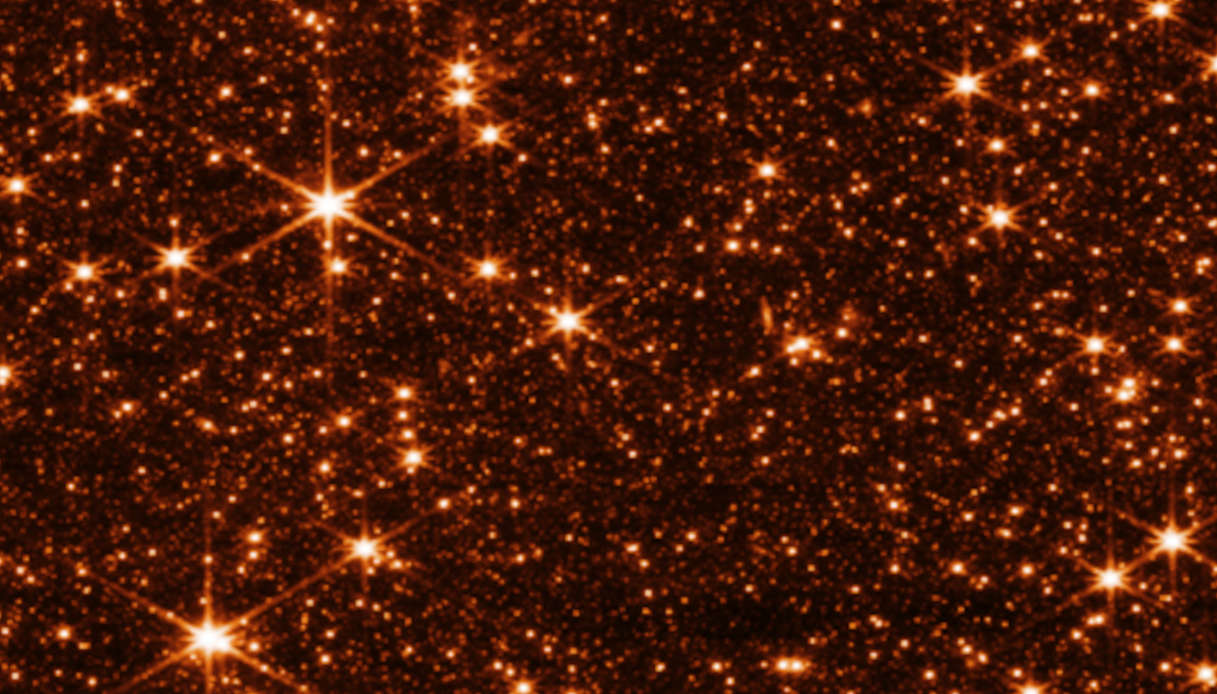 The James Webb Space Telescope has finally completed the alignment of the mirrors, entering the final phase of the long preparation of the technical instruments on board.


After the latest images taken by the JWST, the team of scientists who are responsible for defining the operation of the telescope has given a unanimous opinion: James Webb is ready to start the scientific instruments. This means that in a couple of months, finally, the most anticipated space telescope of all time will begin to study the Universe and give us images and news of very distant worlds.

As stated in the official statement from NASA, ESA and CSA, “the observatory has been confirmed capable of capturing sharp images with good focus with each of the four powerful scientific instruments on board”.

And as it happened for the launch of Christmas Day, so perfect from extend the life of the telescope by at least 10 yearsJames Webb’s results exceed the rosiest expectations – also with regard to the performance of optical instruments.

“These impressive test images,” he explains Lee Feinberg of NASA’s Goddard Space Flight Center “demonstrate what people from all countries and all continents can achieve together when there is a strong intention to explore the Universe.”

The images mentioned show the full field of view of the space telescope: for this test, James Webb pointed his powerful instruments in the direction of the Large Magellanic Clouda small satellite galaxy of the Milky Way.

What Webb reveals in this series of images is an incredibly star-studded portion of the sky, with hundreds of thousands of bright spots and some breathtaking details, such as the focus of the instrument. MIRIthe Mid-InfraRed Instrument capable of eliminating the background “noise” that disturbs the observation of celestial bodies.

The symphony of the Universe

“These images have profoundly changed the way I see the Universe,” he commented Scott Acton, one of the scientists behind James Webb’s mirror alignment. “We are surrounded by a universal symphonythere are galaxies everywhere! “continued Acton” my hope is that everyone in the world can see them. “

The James Webb Space Telescope will allow us to observe the Universe like never before, with unprecedented detail and the ability to look where other telescopes have never been able to see much. The sophisticated instruments on board of James Webb are able to see the light up toinfraredthat is, they can observe those objects – too far away in time and space – that the telescope Hubblemore on the ultraviolet frequencies, he cannot see.

The space telescope will be operational starting next summer: they are still missing two months of adjustments, before Webb can start giving us the first images of a cosmic past still unexplored.

Webb’s powerful tools will first be pointed at different areas of the sky, to confirm that the change of direction has no effect on the stability of the sky. temperature, essential for the proper functioning of the JWST. Furthermore, for the next few months, monitoring sessions will be carried out every two days, which will allow to keep the mirrors perfectly aligned and ready to start revealing the hidden side of the stars.

James Webb, the alignment of the telescope gives us breathtaking space photos