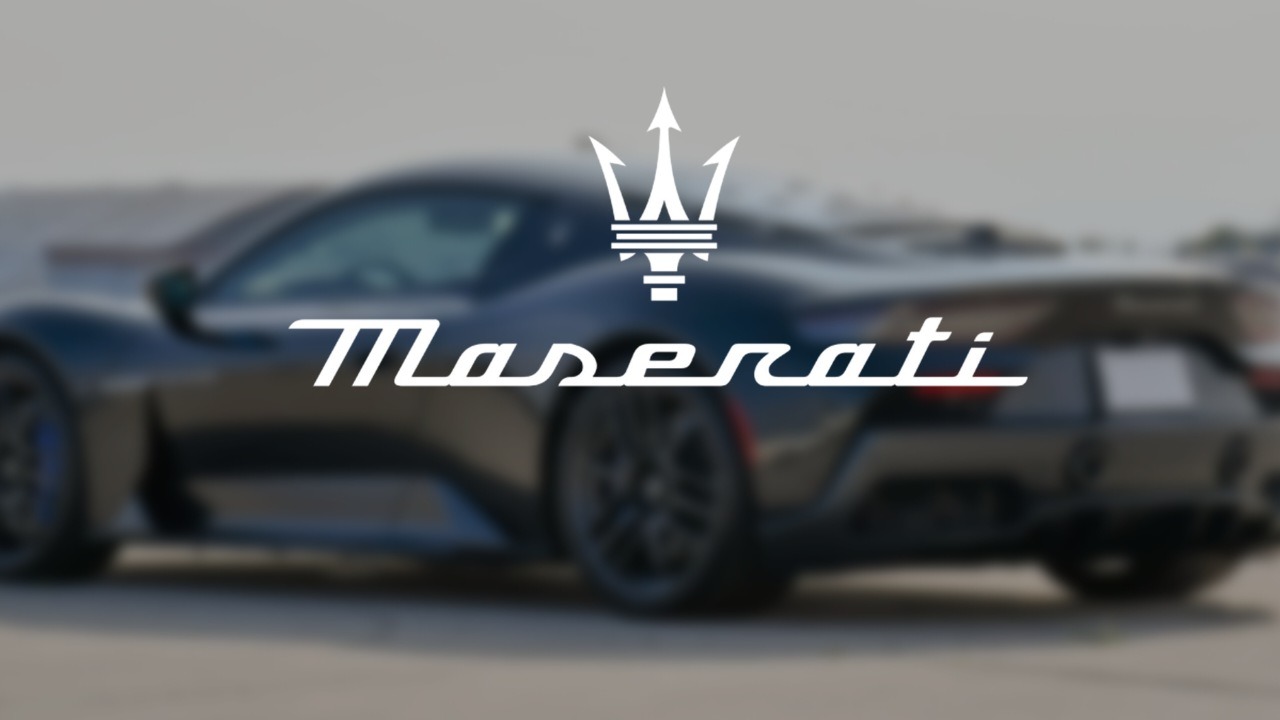 Incredible but true, even the Maserati are not perfect! This model, the MC20, has been recalled due to a very annoying problem. Here’s which one

Produced in Modena, the Maserati MC20 had already been called for the first time, for a problem on a housing of the line sensor fuel which, not being mounted perfectly, he could have break. On this occasion, however, the House of the Trident recall the model, with central engine on the taillights, which may flicker accidentallydue to a transistor maybe defective.

The February 23 last, during a test drive at the assembly plant in Italy, la car manufacturerowned by Stellantis, discovered the problem on two vehicles. The subsequent investigation led to the Maserati to call Magna Lighting, the supplier of taillights, for ain-depth analysis. According to the attached report, the metal oxide semiconductor transistor, on the PCB causes involuntary flickering.

The MOSFET and printed circuit boardaccording to the company, they will not come replaced. Maserati claims it is replacing entirely, the Rear lights with remedy units, which feature the Integrated correct MOSFET, in the printed circuit board. There Italian car manufacturer further notes that i taillights in question, do not meet the requirements of the federal safety standard (we are talking about a car sold in the USA), dei motor vehicles 108.

Why the producer must provide the brake lights with an on state constant. Then a total of 56 cars were recalled in the United States of America. These vehicles were produced between November 5, 2021 and the February 28, 2022. The expected notification date for the dealer and customer is June 3rd. The 2020 Maserati Corse was launched with great fanfare September 2020.

Power and features of this car

This car owns a propeller V6 biturbo which has a lot in common with the engine Ferrari F154 and with the Alfa Romeo 690T. Baptized with the Italianized name of Neptune, the 90-degree V6 features both port and direct injection and ignition a turbulent jet. The latter is a proven Mahle technology in Formula 1a system of pre-chamber combustion, designed to fire jets of flame in the main charge, igniting it. In combination with the double candles, the advantage is obvious.

More specifically, allows the ignition of the air-fuel mixturein several points, for better combustion. Maserati cites a respectable power of 630 and 730 Nm (538 foot-pounds) of torque, enough for 2.9 seconds at 100 kilometers per hour (62 miles per hour) and a top speed of over 325 kilometers per hour (202 miles per hour). Last but certainly not least, the Maserati MC20 it features the same dual clutch box as the Corvette C8. For those interested, the price of the basic model is 230 thousand euros!

Maserati MC20, the supercar is recalled again | Unforgivable such a mistake