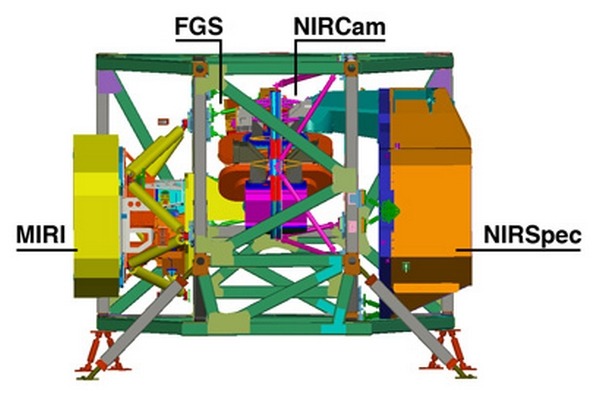 The James Webb space telescope surprised us recently with new images of Neptune And Mars showing details never seen before and obtaining new useful data to learn more about the two planets of the Solar System. There were also spectacular images such as those of Orion Nebula and of Tarantula Nebula. However, not everything is proceeding as it should.

In the past few hours, an official statement has been released where it can be read as part of the Mid-Infrared InstrumentAlso known as MIRI, is currently non-functional due to a previously encountered problem. It is not yet time to give it “for lost” and engineers are working on a complete restoration of its functionality. However, we must consider that it is a question of operating on an instrument that is 1.5 million km from the Earth without the possibility of direct intervention by a crew. The operations must therefore necessarily be carried out remotely. Here’s what we know.

As reported in the official mission blogit was found that one of the modalities that MIRI it may take for the observation of the Universe not functioning properly around 24 August. In particular, reference was made to medium resolution spectroscopy (MRS) with the system having abnormal friction during its use.

The affected part would be a wheel that serves to select between short, medium and longer wavelengths. A committee was convened on 6 September to discuss the problem and find a solution to apply. This led to the decision to block operations involving the medium resolution spectroscopy of the James Webb space telescope. 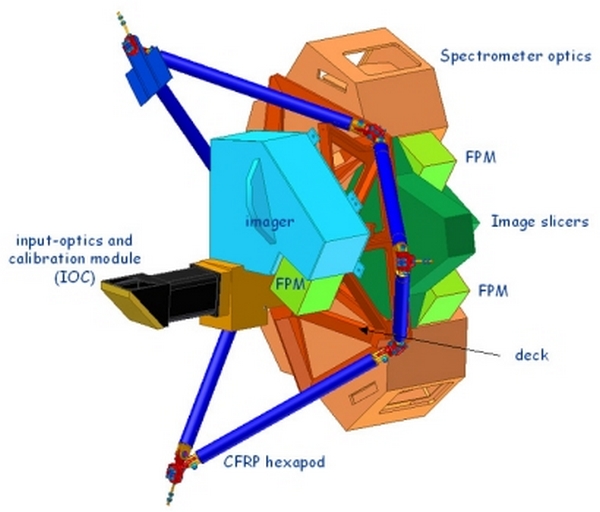 There NASA he pointed out that the space telescope is still in good health and the other three operating modes of MIRI work properly (imaging, low resolution spectroscopy and coronagraphy). This therefore only partially limits the capabilities of JWST although obviously we will aim to get this last mode back working too MIRI. Being as reported during the IAC 2022, the space agency for voice of Thomas Zurbuchen (associate administrator of the agency) said he wanted to make sure it works properly. Eric Smith (who works at JWST) added that the measures taken so far have been more than precautionary while looking for the reason for the increase in friction.

We must then consider that it is Mid-Infrared Instrument it is the one that works at the lowest temperature (equal to about 7 K) reached around 19 April. Having to detect longer wavelengths than those of NIRSpec, NIRCam and FGS, the production of heat during its operation has even greater interference. News should be communicated in the coming days with the possible resumption of operations MIRI.