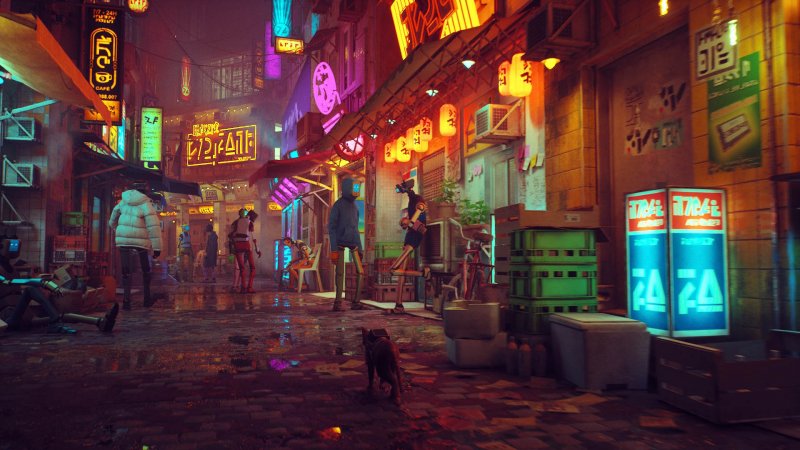 The new PlayStation Plus is same to Xbox Game Pass, Microsoft claims in a document sent to one of the many antitrust committees working to establish the legitimacy of the Activision acquisition. It’s true? In our opinion, yes, but the point is another: the market is no longer the same since the advent of all-you-can-play subscriptions and it will be hard to go back.

And so, while Sony complains that Call of Duty is unrivaled and that Xbox Game Pass grows too much precisely as a result of Microsoft’s takeover policy, the latter points the finger at the PlayStation exclusives and ultimately claims that PlayStation Plus is the same as Xbox Game Pass.

By eye we could say that all these statements are acceptable and they have a grain of truth, and at the same time they are legitimate and inevitable declarations in a competitive regime in which one tries to prevent one’s competitors from becoming too strong. Yes, even if in expressing these positions one pretends to forget that one has behaved in exactly the same way over the years.

We said, however, that the point is another, and that is how the video game market has changed with the consolidation of all-you-can-play subscriptions. We’ve often talked about it: it’s about a real revolution for the industry, which has overturned the concept of effective ownership, however meeting the needs of a very wide audience.

Users who with a sum ranging from 10 to 17 euros per month can access a huge catalog of games, and that virtually they don’t need anything else: if the great first party exclusives are not available on the digital platform from day one, at some point they will arrive anyway and in the meantime, in any case, you will have a disproportionate amount of titles to try your hand at.

Knowing that a certain product will arrive on PlayStation Plus or Xbox Game Pass, how many will be willing to buy it in the traditional way, paying the current € 79.99? What is the actual value that is perceived if there are subscriptions that for 10 euros allow you to download hundreds of titles, even triple A?

In an attempt to bridge the huge gap with PlayStation that had arisen over the past generation, Microsoft decided to change strategy and began to give away games, literally. There has been a lot of talk about the sustainability of this approach and the possibility that it represents a limit on investments in the most important projects, but it is not yet clear how things really are and opinions are conflicting.

However, what is happening does not need great interpretations: if the videogame market had already transformed into an increasingly elitist environment due to the increase in production costs, leaving little space and possibilities for double A or indie experiences, with the arrival of the new PlayStation Plus this situation is consolidated and requires everyone to choose: adapt or die.

PlayStation Plus the same as Xbox Game Pass? It is the market that is no longer the same