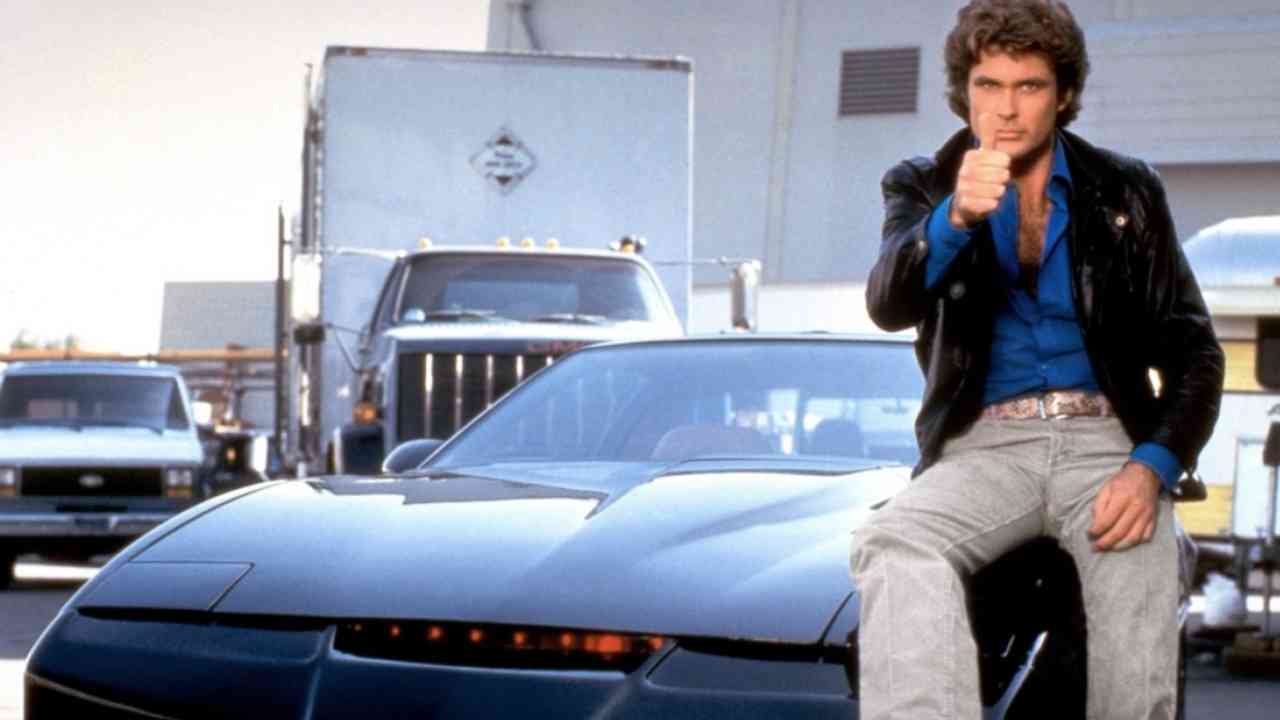 Many will remember this car, even if it was pure fiction. What if this is not the case? What is about to happen will certainly leave you speechless.

It’s the eighties. Specifically, 1982. The television series “Supercar” is produced, with the great protagonist David Hasselhoff; but not only that, KITT also takes the stage, at least until 1986. We are talking about the “talking” car that has given unique moments within cinematic history. Although, of course, it is a medium that is as futuristic as it is unreal. Or maybe not?

A new car brings us right back to KITT, and this time it’s all real. We are talking about ROBO-01, daughter of JIDU, the Baidu startup that deals with smart electric vehicles and which presented its robotic vehicle powered by artificial intelligence. The presentation was made such on Baidu’s Metaverse platform, as shown by videos and images of a vehicle that really intrigued many people – and how it could have gone differently.

From KITT to ROBO-01 the step is short. But not too much, since we are talking about the real world and not a television series. So here is the concept of a vehicle that will offer a futuristic design, an innovative user experience and industry-leading AI technology. Already from the images spread online, we can see that the car is available in three different exterior colors.

Though JIDU pointed out that each individual colorway is comprised of five technical coatings and a layering that refracts natural light to provide greater depth of hue. To showcase high-end aerodynamics, the company removed the door handles and added retractable robotic structures, such as LIDAR sensors and a ROBOWing tail in the rear.

The interior features a retractable steering wheel powered by steer-by-wire technology, which can be folded away during autonomous driving mode. According to what was revealed by the startup, the autonomous driving system uses two chips and is equipped with thirty-one external sensors, five millimeter-wave radars, twelve ultrasound radars and twelve cameras.

The most interesting aspect of this car, however, is definitely another; that is, its interactive artificial intelligence. The front design is indeed equipped with Pixel AI headlights that allow the vehicle to communicate what it thinks in the form of luminous language based on one’s perception of the environment. The AI ​​voice interaction system also includes external speech recognition, which enables communication between the vehicle, humans and their surroundings.

But when will it make its debut on the market? Apparently, JIDU is planning to launch a limited version of the first model in the fall. There is also expected to be a second production model at the Gyangzhou Auto Show in November. In any case, the actual entry onto the scene is scheduled for 2023. Its cost will not even be high: 200,000 yuan, equal to 28,000 euros.

Remember KITT from the “Supercar” series? Not only does it really exist, it really “speaks” and costs nonsense