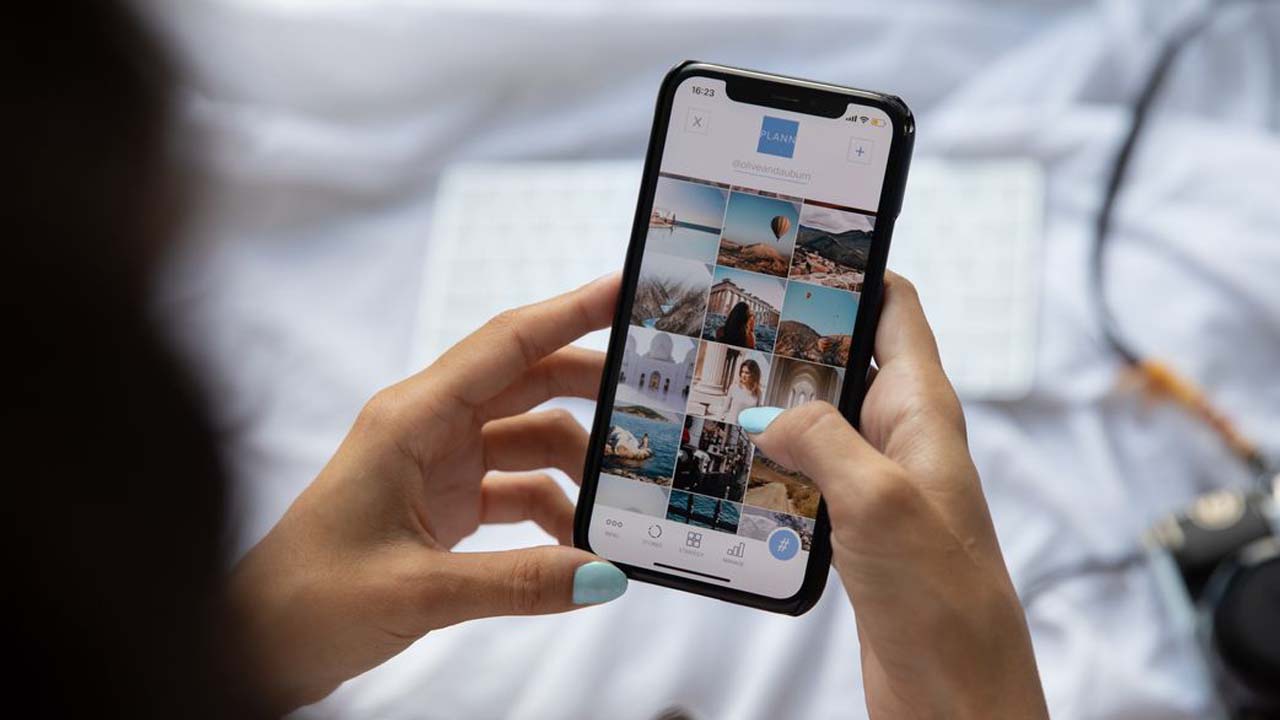 The smartphone, a small object, very light, but which weighs a lot, indeed a lot on our daily life.

We use it to do everything now. We watch videos, photos, spend hours writing messages, spying on social networks (of others of course), until the battery runs out and the device abandons us. For a short time, however. Just what it takes to recharge it.

Smartphones consume a lot of energy and it often happens that a battery struggles to arrive or even does not arrive in the evening despite being charged in the morning. Over time, the battery loses its ability to stay charged.

But the good news is that modern smartphones have much longer battery life than their predecessors. And if certain behaviors are implemented, they could be even longer lasting.

How many times have you been told that you should not charge your smartphone if it is not completely discharged. There is nothing more false. Paradoxically, with modern batteries it would be better not to wait until they are completely discharged before charging them. Maybe do short and frequent recharges, rather than doing a full recharge. Ah! And it can be charged even when switched on without consequences!

Then leaving the battery charging all night is not dangerous, but useless! Once it reaches 100%, it no longer receives a charge. Furthermore, in these times of price increases it is always good to remove the charger from the socket, because it still consumes a little current. 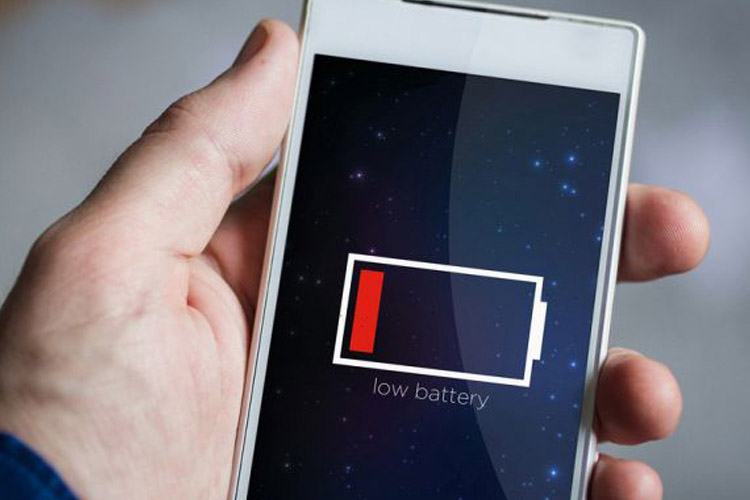 Using one charger instead of another does not cause the risk of damaging the battery. There is a device inside the chargers that can regulate the power to be poured into the mobile. Obviously, if you have it, better use the original supplied charger. Especially never the low cost ones!

And finally, here are some tips to follow to extend the life of your smartphone’s battery

As we have already written, modern batteries have a longer life than their predecessors. Not for this, we must not put these very useful tips into practice. In the rare cases of non-use of the smartphone, just leave it in a cool place as low temperatures slow down the aging process of the batteries.

Never leave your mobile phone in the car on hot days, especially on the dashboard to prevent it from overheating. Heat is his number one enemy. Also for this reason on the beach or in hot places, you should avoid using it, at least for long periods.

At the time of purchase, you should always check the production date of the device. This would avoid buying one belonging to old stocks that have been in stock for some time. As for the chargers, try to always use the one supplied. And in times when you don’t have the opportunity to charge your phone for a long time, you just need to equip yourself with a portable external battery.

Finally, you need to adjust the brightness level of the screen; turn off Bluetooth and WiFi if you don’t need them. And if you want to listen to good music, you must use only the original speakerphone.

Smartphone battery, here is the solution to make it last as it should: it’s very easy –