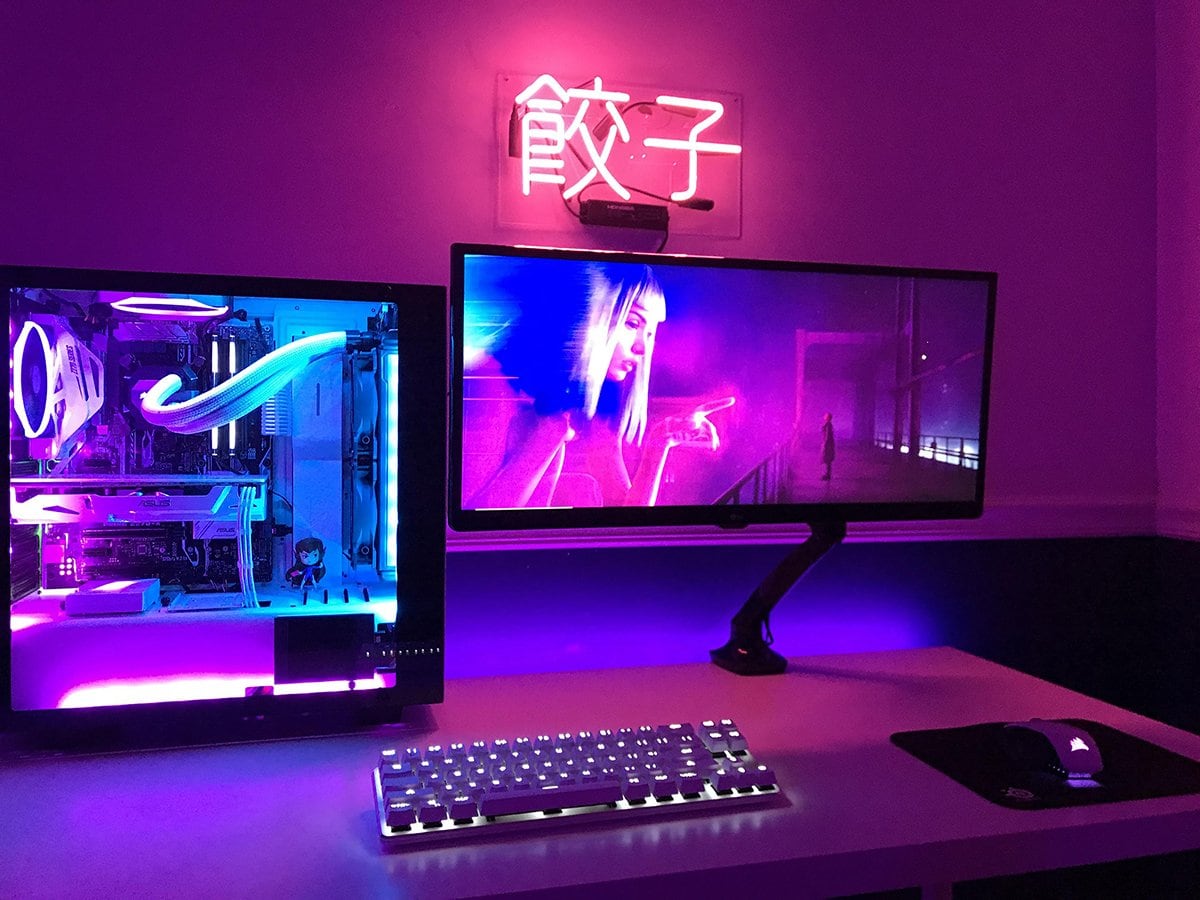 We all have at least one PC in our homes, but how much does this platform consume? Is it better to turn it off or leave it on standby?

Saving money on the electricity bill has now become almost an obligation for all Italian families due to the soaring electricity costs. Nowadays even the smallest detail and the smallest forethought can make the difference between a normal bill and a very high one.

If the period of televisions is now out of fashion, in almost every home there is a PC or computer if you prefer: this electronic product can be used in many ways and depending on the use made of it we also have very different consumption in terms of electricity: this is what we need to do to save money on the bill with the computer.

How much does the PC consume in the bill?

Obviously, to understand how much a PC consumes, you must first specify what computer we are talking about and how we use it: there are many models of computers of varying power and even in a single family there could also be more than one PC, a bit like it once happened with the televisions. Many people use the computer only to spend time with social media, others use it to work, still others, especially the younger ones, use the PC to play video games.

The so-called “Gaming PC“Are obviously the ones that consume the most due to the numerous peripherals present and the advanced technology of the various components such as processor, keyboards, speakers and above all monitor that are now the envy of the most advanced television screens.

A technologically very advanced PC that is used to play video games even consumes up to 500 Watts per hour, about 10 times more than a normal computer. Considering that the average cost of electricity is about 5 cents per kilowatt hour, then we can safely say that a gaming PC on for 24 hours makes us spend about 120 € per year.

PC: better to turn it off or leave it on stand-by?

A really excessive expense, but it must be said that it is still rare to see a PC running 24 hours a day, even for very long gaming sessions. However many people have a habit of not turn off the computer and leave it on standbyso you can use it quickly without turning it back on: is it really the most sensible choice?

In reality it has been discovered that, like a TV, even a PC (of any range) consumes a minimum of electricity when it is in stand-by: about 52 kWh in one yeara consumption that multiplied by the cost of electricity can raise the price of the bill.

The advice is always to limit the use of the computer, especially if we use it for video games and to turn it off during the night or when we do not use it: you will see a big difference in your bill!

Standby computer: is it the best choice? Here’s how much you spend on your bill – Player.it