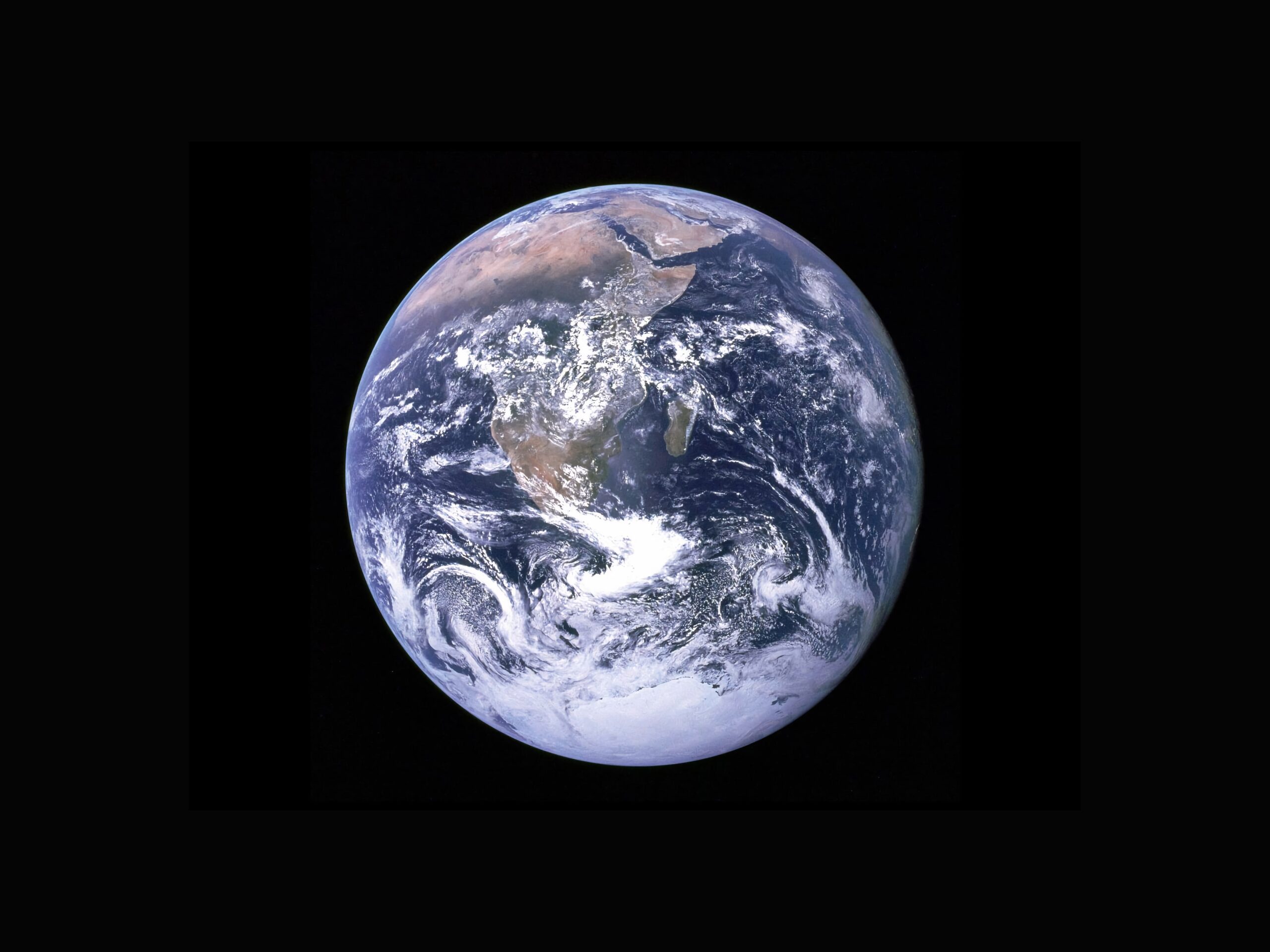 According to TimeAndDate.com, our planet has set a strange record for completing one rotation faster than scientists ever recorded before. The Earth rotated once around its axis on Wednesday, June 29, in 1.59 milliseconds in less than 24 hours.

Recall that the Earth performs different types of movement, including the rotation, around its axis, which lasts 24 hours and leads to the alternation between day and night, and the revolution, which takes place around the Sun and which lasts little more than 365 days.

The acceleration of last June constitutes a kind of anomaly. Until a few years ago it was thought that the rotation of the Earth was slowing down, as the measurements made by atomic clocks from 11973 seemed to confirm. The slowdown was attributed to several factors such as the gravitational attraction of the sun and the progressive recession of the Moon.

The International Earth Rotation and Reference Systems Service (IERS) had even begun to add “leap seconds” from time to time to compensate for the slowdown in rotation (last time on December 31, 2016).

This acceleration could also be grafted into a trend towards a progressive slowdown, or there could be fifty-year slowdown and acceleration cycles.

However, in recent years atomic clocks have shown that the Earth’s rotation is now accelerating. In fact, a 50-year period of shorter days could begin. In 2020, scientists recorded the shortest 28 days since 1960. 2021, on the other hand, seemed to have confirmed the progressive slowdown in rotation, with the shortest day of that year still longer than the previous year. But 2022 saw an unexpected reversal, and on June 29, 2022, our planet made its fastest rotation ever, followed quickly by a day as short as 1.50 milliseconds on July 26, 2022.

The previous record for the shortest rotation was on July 19, 2020, when the Earth’s rotation took 1.4602 milliseconds in less than 24 hours.

What can be the cause of this acceleration? The cause of the Earth’s different rotation speed is unknown, but theories abound:

If the Earth rotates faster, it reaches the same position a little earlier. Half a millisecond equals 26 centimeters at the equator. In short, GPS satellites – which must already be corrected for the effect of Einstein’s general theory of relativity (the curve of space and time) – will quickly become useless because their position will no longer be sufficiently precise.

There are also potentially confusing consequences for smartphones, computers and communications systems, which synchronize with Network Time Protocol (NTP) servers. It is defined as the number of seconds since 00:00:00 UTC on January 1, 1970.

To solve all this, international timekeepers may have to add a second negative, a “second of fall”. However, this addition would be in contrast with the measurements of the progressive slowdown. Therefore it will hardly be carried out if this variation is not confirmed at least in the short term.

The earth accelerates its rotation. An inexplicable phenomenon with potentially serious consequences