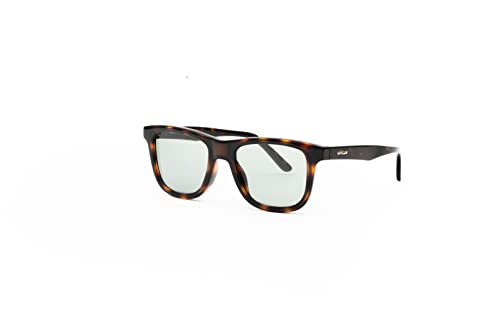 Fast, useful and practical. This is how we could define these glasses with photochromic electronic lenses that are able to lighten or darken instantly when the light changes! Think of the passages in the tunnel while driving, of the sunsets with that low sun hitting you but with the shaded areas that are already starting to get dark ..

Let’s start by saying that i models available are different, Wicue has thought of every need, from the most typical with glasses from design suitable for any occasion and lenses that passively adapt (without ever needing to be recharged) to those equipped with Bluetooth which also integrate two mini speakers near the ears to listen to music without isolating yourself from the world.

Then there are those too sportsmen wraparound design, which I have tried cycling and where indeed they make it very well and even those where the level of lens darkening he comes manually adjusted sliding your finger on the rods, the latter, however, are a bit large and for example they weren’t very good to me, however it must be said that in some cases the manual adjustment can be useful and that they are also the ones that reach the highest level of obscuration.

My favorites I think they are the ones with the Bluetooth because they also allow us to hear some music or make some calls, here, the microphones in this case are not able to handle noisy situations but the more normal ones yes, and they also have touch controls on the rods. A double tap on the right rod corresponds to play / pause for playback, one on the left one takes us to the next song and a triple tap always on the left activates our smartphone voice assistant.

Autonomy of the model with Bluetooth it’s about 3.5 / 4 hours listening to music / call, the autonomy of those totally passive is instead infinity, they should never be recharged, those with the slider for manual adjustment last two days.

To get a more precise idea of ​​how much they can darken or not, I can tell you that the transmittance of those with the manual slider goes from 4.3 to the 37.5% while all the others stand between the 7 and the 37%.

The price of these glasses is of 197 euros for the version with the Bluetooth, 145 euro for sportsmen, 162 euros for the classic tortoiseshell ones. Yes, I liked them really a lot and I found them useful in many situations, from when you enter a forest by mountain to when you do it by car in a tunnel on the motorway. Theirs versus it’s probably having the plastic lenses that creates some aberrations but it’s really about slightly perceptible details and things, which for me have not created problems ah, and too bad that are not waterproof but apart from these two aspects .. promoted! 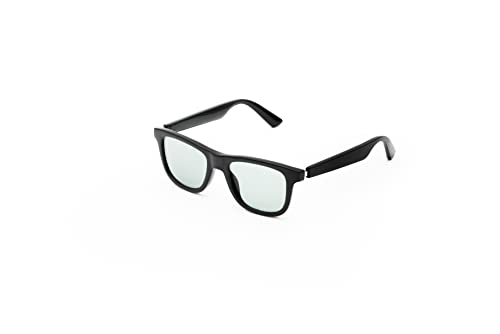