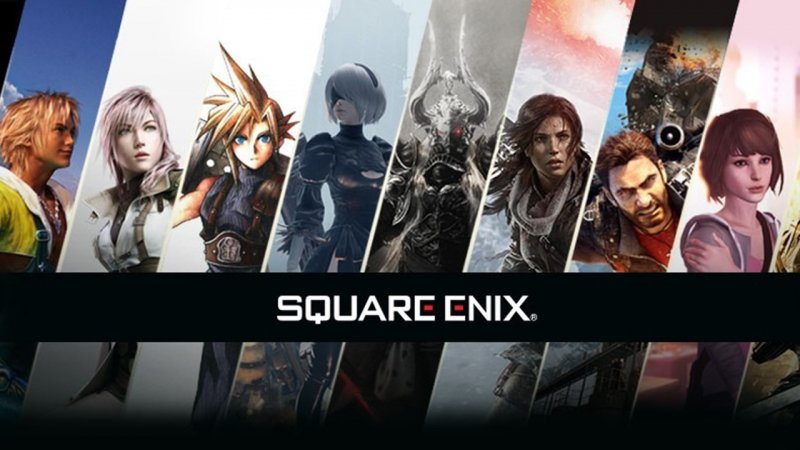 The rumors about the possible become more and more insistent Square Enix’s willingness to sell the company as a whole, as well as those they see Sony among the main candidates to acquire the publisher, but is such an operation really possible? And what could be the consequences of an acquisition of this magnitude? The issue, which started as wild speculation and rumors, is becoming more and more likely as time goes by, even if there would not be only Sony as a possible buyer. From this point of view, the sale at balance prices of the Western teams of Square Enix would also make sense, with Eidos Montreal, Crystal Dynamics and Square Enix Montreal passed to Embracer Group for 300 million, practically a negligible figure if you think about business. that come out in this period of colossal mergers and acquisitions between gaming companies.

The idea is that this rather hasty sale can also be dictated by the desire to separate elements that are somewhat awkward and difficult to manage, in order to facilitate a block acquisition of the Japanese division alone, which at the moment would be mainly in the aims of Sony and Tencent, according to reports from various analysts and insiders, not least David Gibson who has taken up the matter in the past few hours talking about an alleged “Phase 1” in the process of streamlining and preparation for the acquisition by Square Enix. To tell the truth we are talking about the sale of large shares of the company, but it is clear that when these become huge packages we can talk about sale and acquisition in bulk, or almost. This desire to rely on a superior entity on the market was also confirmed by Stephane D’Astous, co-founder of Eidos Montreal.

Based on what has been reported in recent days in commenting on the sensational sale of Crystal Dynamics and Eidos Montreal to Embracer Group, D’Astous reported that Square Enix has not been able to manage the teams in question in the best possible way, but has also made it known how, already inside the company, there were rumors of a willingness of the Japanese management to sell the Japanese label to Sony, possibly.

It would be an acquisition of absolute importance for the PlayStation house, definitely akin to its history and tradition, but would it really make sense? Square Enix, in fact, practically has cut almost all bridges with Xbox, skipping the Microsoft console with regard to many important releases. Behind there are certainly economic agreements and well-known are the exclusive relationships that bind some previously multi-platform games to PlayStation, as we have seen with Final Fantasy 7 Remake and Final Fantasy 16, but precisely in light of this trend, one should think that a ‘ bulk acquisition of the company could be redundant, as well as not very convenient for Sony, which would still have to bear the considerable expenses in the management of a large company such as Square Enix.

On the other hand, if the publisher’s most important titles still come out exclusively on their platform, what sense would the acquisition in block? We should evaluate the amount of money that these agreements require from time to time from Sony, but it is doubtful that these can be greater than a total purchase of Square Enix, with all the expenses that this would entail even subsequently. In the end, who would have to lose would be above all Nintendo Switch and its users, the only other platform on which the publisher seems to continue to want to focus, as well as a probable source of significant income, given the spread at home. From this point of view, a sale to Sony would also appear not very convenient for Square Enix, which could then prefer a third party such as Tencent, which would leave it with its hands free as regards the platforms on which to release its games.

Will Sony Acquire Square Enix? Potential and possible consequences of a likely operation