Over the past few days Microsoft released the build 22610 of Windows 11, aimed at Insiders who participate in the Beta and Dev channels. Inside we do not find any news in terms of functionality, but there are mainly bug fixes and known problems. The biggest news is probably the absence of the watermark “Technical preview”which indicates that we are very close to releasing the RTM (Release to Manufacturing).

In other words, Windows 11 is done and finished and requires only the last few tricks to be considered stable for most users. The RTM is indeed a finished version of the operating system and second some among the most experienced observers, the Release to Manufacturing of Windows 11 22H2 could arrive already in the next few weeks by the end of May. WZOR is a little more cautious, which suggests that the finalized version of the operating system may not arrive before the end of June.

However, it is clear that we are running out of development of the new features, and we should not see many more before the final release to the public, which should take place in the second half of the year (at least for the first users). Windows 11 22H2 is also called Sun Valley 2 internally, and it will be the only major update this year for the Microsoft OS. In fact, we have gone from a six-monthly to an annual frequency for major releases, with the next update that should introduce several new features and corrections of the youth problems of the first release of Windows 11.

Among the innovations, specifically, we will have the possibility to create app folders in the Start menu, a completely renewed Task Manager, the integration of Focused Assist in the Notification Center, a new version of File Explorer with the support of tabs and much more. still.

In consideration of the fact that the RTM is approaching, this could be the time (for the most impatient) to become an Insider by subscribing to the Release Preview channel and get the final version of the OS in preview. Microsoft has also already warned that the Dev channel will soon be dedicated to the build of the version of Windows 11 that will be released in 2023, so time to make their own choices for the Insiders too.

We remind you that all the information on the release of the Windows 11 RTM has not yet been confirmed by Microsoft, so for certain details it will be necessary to wait for an official press release from the company. 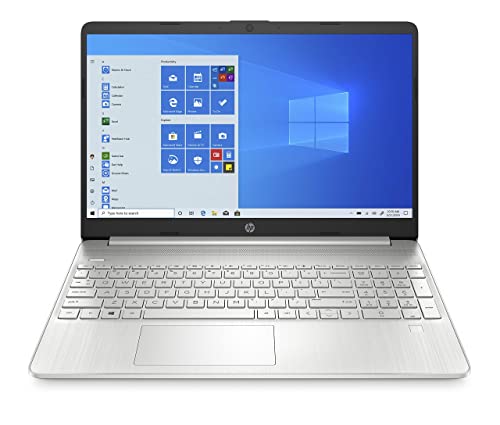 Windows 11 22H2, the RTM is closer than ever: release expected as early as May?