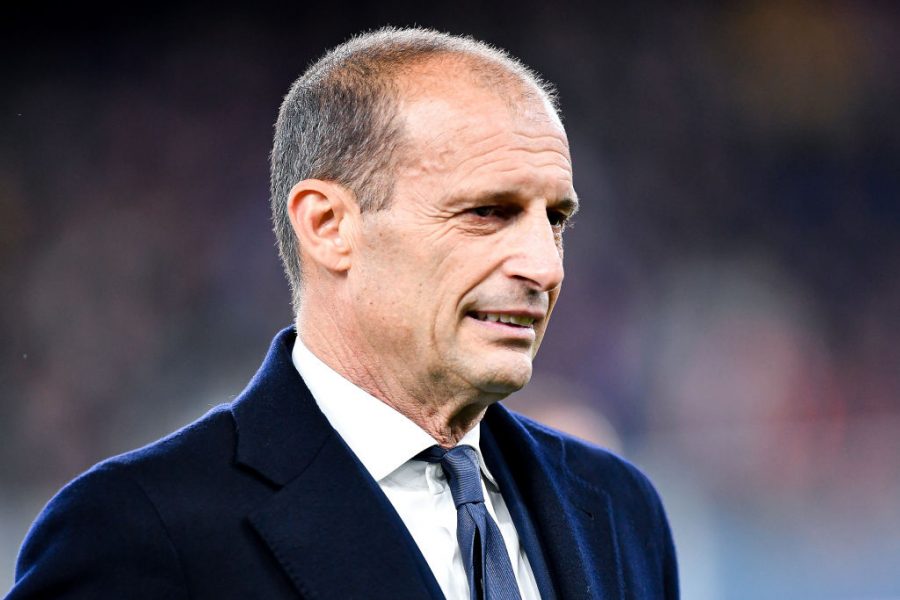 There Juventus he lost last night against Genoa. After the match, Massimiliano AllegriJuventus coach, spoke to DAZN And Sky.

KEAN – “Moise is physically fine, he has an important leg. From outside he has more space to attack, he plays well in speed. Backs to the door has more difficulty. When the team plays in the opposing area they can also play as a center forward, he has grown a lot and I’m happy ”. Kean was limping, but it shouldn’t be bad: just a blow.

MIRETTI – “I don’t know if he will play in the Italian Cup on Wednesday, but once again he played well, with serenity. He knows how to play football. It is the second game in the first team, he will have more chances to play. He has the tranquility that someone his age usually does not have ”.

YOU CHANGE – “We are sorry to have lost a game that had gone well, we had to go 2-0 first. Unfortunately we have to improve but when Arthur, Miretti and Paulo came out we didn’t have who gave the game times and slowed down the action. We had counter-attackers, they played the ball backwards and forwards, then when you miss goals you leave your pens like this. Sorry to lose, in terms of ranking it mattered less. We treasure it, the Cup final is on Wednesday and we can’t be so wrong. The changes? Arthur had been stopped for a long time, Cuadrado came back and I made him do 60 ‘, De Sciglio will be disqualified in the Cup, I want to arrive in the best conditions on Wednesday. Vlahovic had to catch his breath, Morata entered well ”.

VLAHOVIC – “It’s not that if you don’t score you don’t score well, there are times when you don’t score. It is a normal passage that he must have: do not break down if he does not score. He did one of the best races on a technical level, I took it off because I had Morata fresh and to let him catch his breath. I am very happy with how he played technically. I tried to explain it but I have always been attacked as if I had it with Vlahovic: a young player has fewer games than others in Serie A. Through this he must find a balance. Sometimes I say things but they don’t understand or they don’t pretend they don’t understand. He does not realize the good performance, but slowly he will find a balance. He will find serenity to play at the right pace on a mental level, these are steps that he must take. Now that he doesn’t score, he feels at fault but that’s not the case. I tell him, I talk to him, now his race is technically good. If he always played like this it would be good for the team ”.

KEAN ERRORS – “Half a chance happens to him and he scores, this time with five or six he didn’t score one. Sometimes things go well, sometimes you have so many chances and you don’t score. He is a 2000, he has a lot of experience but sometimes he struggles too much, sometimes he has to play simple. He plays duels that are useless but are things that can only improve: the more he plays, the more he improves “.

CRISIS – “There are things that happen and happen again, again at 95 ‘in the same door. It was difficult for him to make a mistake… If you don’t score then you deserve to lose ”.

Allegri: “Vlahovic, they pretend not to understand! Because I took it off, on Dybala, Cuadrado, Kean … ”