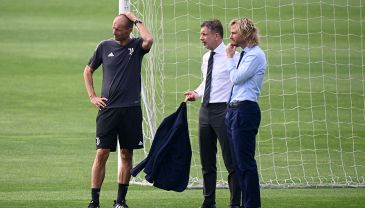 Calciomercato 2022 LIVE, live broadcast of all the negotiations and exchanges of today 2 August 2022