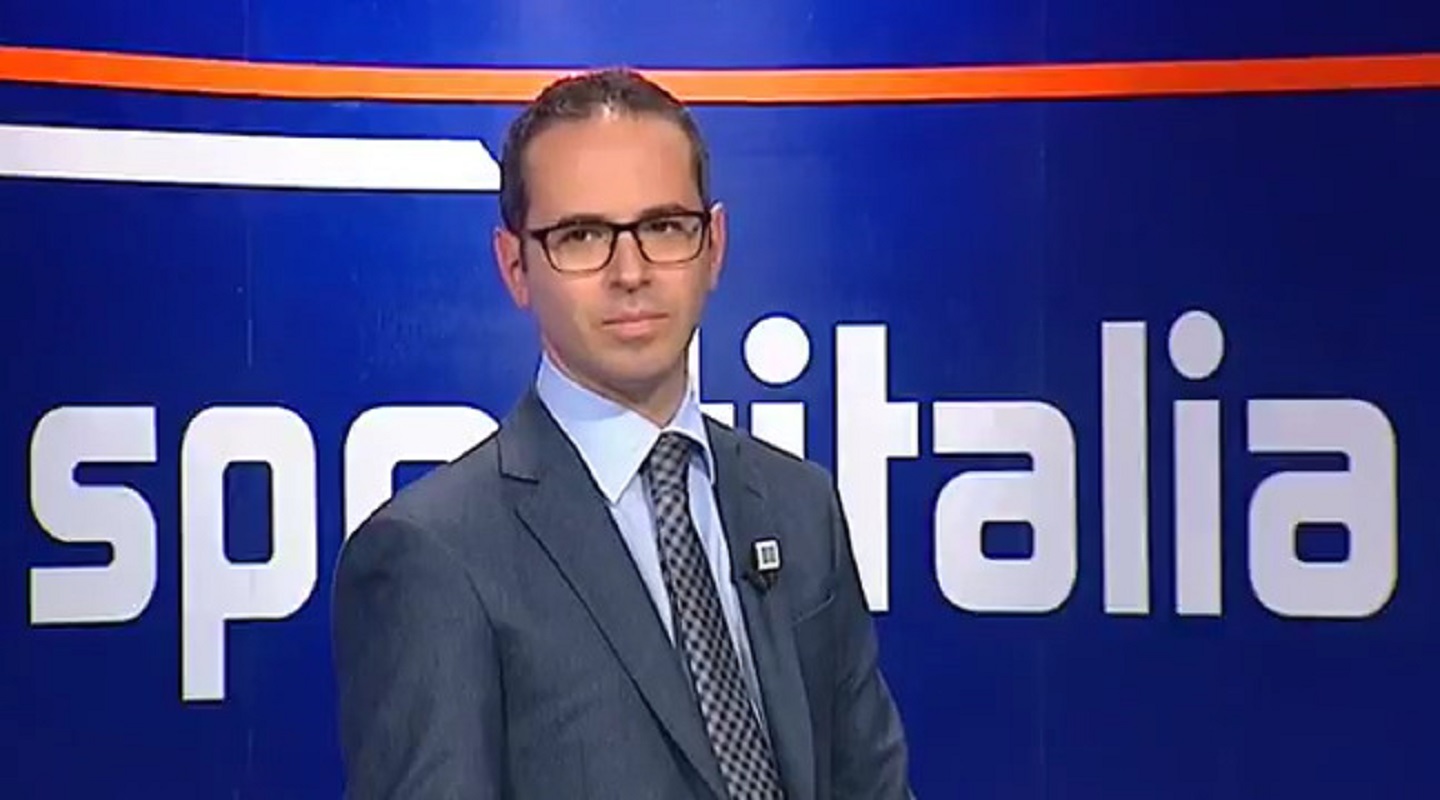 In the usual Monday editorial on tmw, the Sportitalia journalist commented on the episode that irremediably characterized Saturday’s race.

“A passage in Serie B. A wonderful championship. Too bad it ends on Friday. We finally enjoyed and excited. Especially with the promotion fight. All fantastic. Now that the going gets tough, however, President Mauro Balata should guarantee the regularity but above all the credibility of the championship. The facts of Vicenza need to be clarified because… “The Contini are not coming back”. Premise: no one accuses Vicenza that yesterday rushed to make a press release, at times, incomprehensible. I read and thought: ok, now they say something. Now comes the news. Nothing! But it is not Vicenza, as a club, that has to speak. The one who needs to clarify is the Vicenza Police Headquarters. Last night the commissioner intervened saying that 100% of the firecracker came from the Lecce fans. Having let him in, then, is a great act of guilt for the local Police Headquarters. The same for not having identified the culprit after two days.

Journalistically, the first thought goes to the goalkeeper of Vicenza, formerly of Naples, Contini. For him we wish him a speedy recovery but above all we are sorry if he does not make it for Alexandria. The photo from the hospital confirmed his precarious state of health which would hardly bring him back to the field on Friday evening. We’ll see why he was really… in a bad way. We could ask ourselves many questions, because the videos we showed them yesterday and there are too many dark spots. Contini falls to the ground due to the loud noise of the firecracker. He was 20 meters away. At 5 meters there were 10-15 Lecce players. Spontaneously, some of them should have been frightened. Reactions you don’t control. Instead, from the videos, it is clear that no one gets upset. From the images it is clear how Contini is going towards the firecracker and where the Lecce players were. Strange direction. What was he going to do there? Whoever rescued him immediately asked for the change. Usually the treatments are tried, the ambulance arrives and then leaves. Why are you in such a hurry? How did the Lecce fans get a firecracker in? Objective responsibility of the Vicenza Police Headquarters and the club, then someone should give some answers. The same ones we would like to have at the place where the firecracker explodes. Because it is objective that it could not have been launched from the Curva, it would have had the same trajectory as the smoke bomb. He had to arrive at least in the Contini penalty area. We are in 2022 and we ask companies to have excellent video surveillance systems.

After 48 hours it should be easy to find the culprit (Lecce fan?) Who threw a firecracker on the pitch. Why don’t we have a full name yet? When we enter the stadium, until Saturday 30 April it was like this, they ask you for a ticket, a document, a green pass and they almost even give you a DNA test. Okay, there were many but we weren’t at San Siro with 80,000 people. Why has the Vicenza Police Headquarters not yet identified the culprit? Too many dark sides on this story. We don’t blame anyone but ask questions. It is too easy to draw the simplest conclusion. We don’t want truth, we want truth. Also because if the thesis that he was a Lecce fan is confirmed, as said by the Commissioner Sartori, no one would want that fan at Via Del Mare on Friday. Certainly, for the whole week, the pre-match was not handled well. From ticket sales, the fan card to the firecracker. The Vicenza Police Headquarters comes out very badly from this situation. For next season they will certainly have to improve the controls at the entrance. Let’s play football, let’s leave cinema to others. “

Crisciello talks about Vicenza-Lecce again: “A dark side affair. On Vicenza and Contini …” – Calcio Lecce