TURIN – There Juventus and the whole Juventus world remain with bated breath. Paul Pogba still dreams of not going under the knife and of solving the problem to the meniscus lateral of the right knee with a therapy conservative. That is, through a path physiotherapy a month and a half to not miss the World Cup in Qatar in November-December. The French, reigning world champion after the triumph in Russia with Didier Deschamps’ national team, wants to defend the title and cannot imagine himself on the sidelines of Juventus for a long time. L’effect positive conservative therapy, however, is not one hundred percent safe. Sometimes it gives good results, but often it only postpones the operation for a few months. An eventuality, the latter, inconvenient for everyone. Yes, because at that point both Pogba and Juventus would end up lengthening the times.

Pogba today in Lyon: the evaluations

Waiting for the consultation of today, no one is unbalanced. If Paul is able to grant his wish, he will understand in the next few hours. Because after theinjury during training in the USA ten days ago, the early return to Europe, a few days ago vacation and many reflections, the consultation in France of the 29-year-old Juventus midfielder has been postponed by one day. The Octopus, initially expected yesterday in Lyon, will only reach the professor during the day Bertrand Cottet–Sonnerythe luminary of the knees that Zlatan Ibrahimovic, the former Manchester United teammate, operated last May. Twenty-four more hours of reflection, in the hope that the night will dissolve some doubts. There sensationaccording to experts, it is that in these cases it is difficult to avoid one of the two interventions surgical (the hypotheses of operation are two: meniscectomy and meniscal suture). And the Lyon guru, unless sensational turns, will look for the right words and arguments to explain to his compatriot the best path to heal completely and get back to the top in the shortest possible time. Probably through the first of the two planned operations. 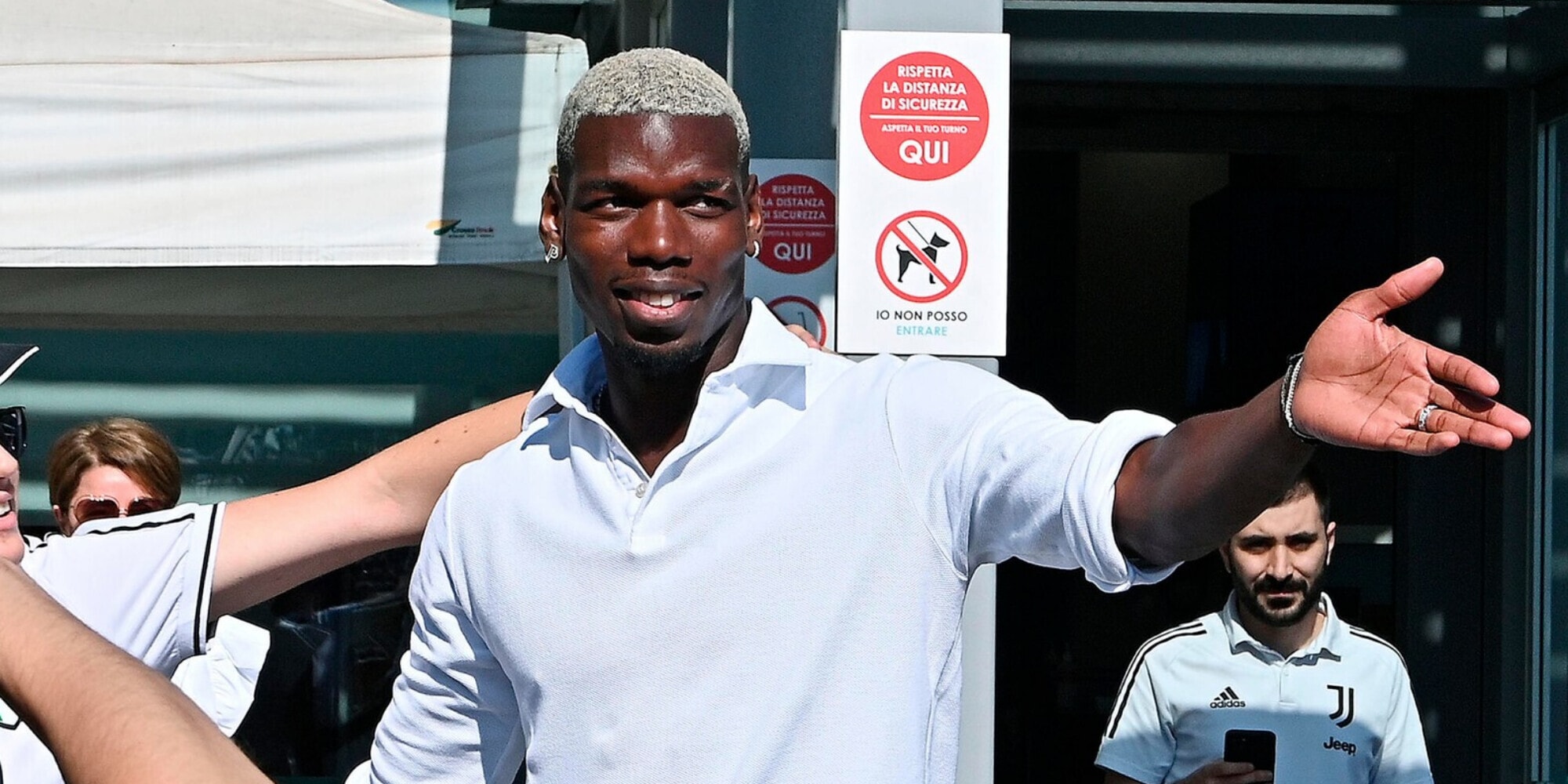 Juve, the wait for Pogba is getting longer: the visit is postponed for a day

There hope of the Juventusin case of surgery, is that the French can get away with 40-60 days. That is through meniscectomy, that is, the removal of the piece of broken meniscus. In this case Pogba would miss the first days of the championship (Sassuolo, Sampdoria, Rome, Spezia, Fiorentina) and at least the first two of the Champions League group. It would be a heavy absence for Massimiliano Allegri, but still digestible and manageable with the strength already available in the squad.

Speech different in case of floor B: the meniscal suture, that is, the seam of the area of ​​injury of the meniscus. An operation that, in fact, would put an end to dreams world cup by Pogba. Due to the disruption for the demonstration in Qatar of November–December, Allegri would find his pupil on the field only after the post World Cup break, at the beginning of 2023. In fact, the “Conte Max” would have to face the first part of the season, complete with full immersion before the World Cup, without one of the champions purchased in the past weeks to increase the mix of quality and experience of Juventus. In reality though, Plan B has never been taken too far in consideration from Juventus as it is usually reserved for Under 25 players.