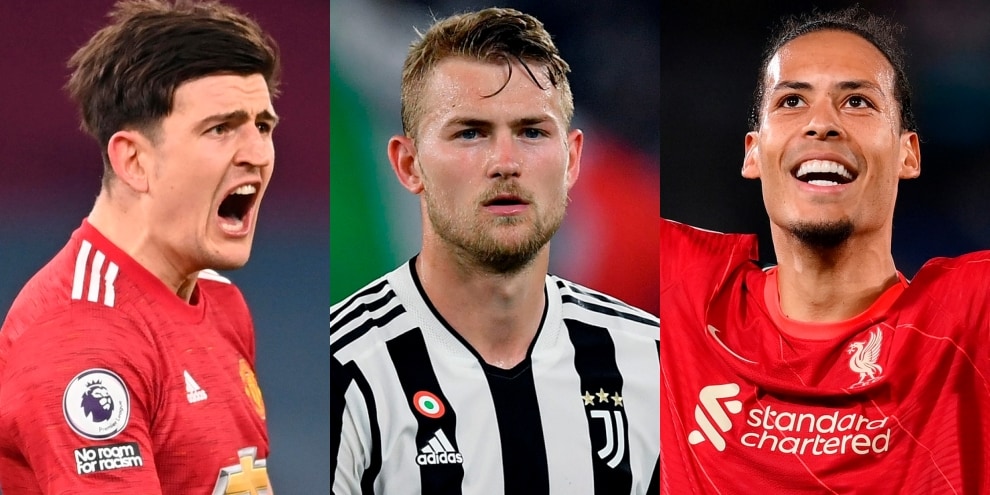 MANCHESTER (ENGLAND) – Cristiano Ronaldo it is now a coincidence. After the controversy due to his absence at the meeting of Manchester United (officially for “family reasons”), the Portuguese champion would seem increasingly distant from Red Devils. According to “Mundo Deportivo” the Portuguese champion is ready to say goodbye to Old Trafford and to Premier League, despite a contract whose expiration is set for 30 June 2023. A leave from the Red Devils that would seem to be ever closer and with multiple scenarios according to the Spanish press which underlines how much more logical it is, for both parties, to reach within the deadline itself in order not to run into not insignificant bureaucratic problems. The “Mundo Deportivo” mentions in this regard Article 17 of the Statute and transfer of players, which “allows a player or the club to terminate the contract without just cause. In any case, the party who terminates the contract is obliged to pay compensation” that “it will be calculated taking into account national legislation, the characteristics of sport and other objective criteria. These criteria must include, in particular, the remuneration and other services due to the player under the existing contract or the new contract, the remaining contractual time, up to a maximum of five years, the fees and expenses paid by the previous club. (amortized over the term of the contract), as well as the question of whether the termination of the contract occurs within a protected period“. Ronaldo, writes “Mundo Deportivo”, perceives 23 million euros net per season and, considering the aforementioned regulation, two distinct scenarios could arise: in in the event that the player does not sign a new contract after termination of the previous one, in principle, “the remuneration will be equivalent to the residual value of the contract which was terminated early“but if the player were to sign a new contract before the final decision to terminate the previous one “the value of the new contract in the period corresponding to the residual time of the contract terminated early will be deducted from the residual value of the contract terminated early“.

The intricate story Ronaldo-Manchester United exploded in the last few hours would revolve around what FIFA defines as a “protected period”. The latter, according to the regulation, includes the first three years of the contract if the player signed it when he was under the age of 28 or only two years if the player signed it when he was 28 or older. And this is the case with Cristiano Ronaldo who is currently 37 years old and has just completed the first of the two years of the guardianship period. In this case, there Fifa establishes very harsh penalties for the player who acts during this period: “It consists of a restriction of four months to his eligibility to play in any official match. In the event of aggravating circumstances, the restriction will be six months. These sporting sanctions will take effect immediately after the player is notified of the decision. Such sporting sanctions will be suspended in the period between the last official match of the season and the first official match of the following season, including in both cases the national cups and the international club championships. However, this suspension of sporting sanctions does not apply if the player is a regular member of the representative team of the federation he can represent, and the association in question participates in the final of an international tournament in the period between the last and the first match. of the season“. Ronaldo therefore, regardless of what his future will be with United, will regularly participate in the World Cup in Qatar.

So far as Christian should unilaterally break the contract with the Manchester United, could not play any matches for his future club until November. That would mean skipping the entire group stage of the Champions League or any other competition organized by Uefa.

Juve, Zanimacchia on loan to Cremonese with obligation to redeem

Ronaldo, United threatens to kick him out

From Spain another scenario is also highlighted: if Ronaldo still not showing up at United’s training sessions, the Mancunian club could resort to hard manners with the expulsion from the club. An eventuality that would coincide with the immediate termination of the contract but without any compensation for the remaining year. This is reflected in article 14 point 2 of the same Statute where it is read verbatim that “any abusive behavior of a party having as its object the forcing of its counterpart to terminate a contract or to modify its conditions, constitutes a justified cause for termination of the counterparty. (player or team)“A complicated situation that is experiencing a moment of absolute tension between the parties.