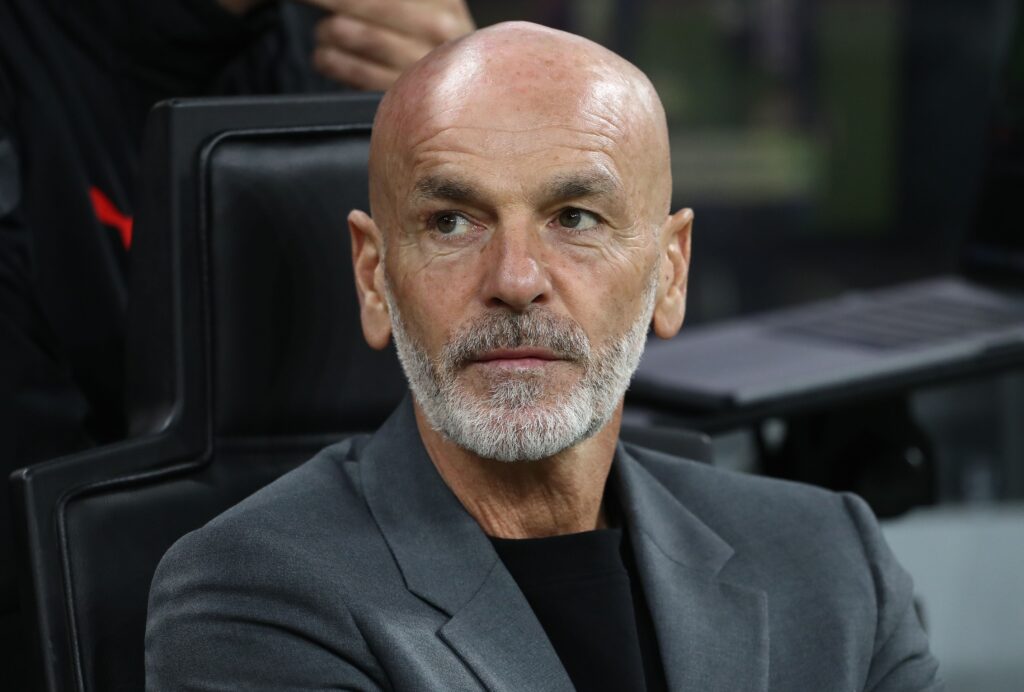 During the transmissionThe Kings of Football 2022“, broadcast on Italia 1, he spoke Stefano Pioli. The coach of Milanprotagonist of the Scudetto conquered last year, he released the following statements:

“We’ve come to this win early compared to the times. When you invest in young you expect it to take a long time, but we managed to do it right away. 2022 was an important season of great satisfaction. We were always disinterested in what they were saying outside, but I definitely leveraged that to motivate my players. Those who didn’t believe in us helped us achieve this great goal.

Surely I’m changed to achieve this success. I wish the players I coached twenty years ago could see how I coach now and how I relate to footballers now. I keep thinking that it was the negative experiences that made me improve the most, especially on the aspects that I consider the most important: tactical solutions, communication with my players and external communication“.

On the match Inter lost against Bologna: “Me, Maldini and Massara we weren’t watching the Inter match against Bologna. We had also unplugged the phone, we didn’t know the result. It was undoubtedly a favorable result, but it is equally certain that we had to make 86 points and we were the only ones to do it“.

A joke also on the chorus “Pioli is on fire”: “It’s a difficult time to describe. I’m having a hard time staying calm, and it’s even more beautiful also because it starts from my players. It’s one thing that bind me and the teamit’s not just mine. This summer every wedding, every party, they sent me videos: it’s enormously nice, useless to pretend nothing happened“.

On the Scudetto celebrations: “I think I did everything I had to: we rejoiced with each other, we rejoiced with friends and relatives. I savored the victory of the Scudetto in a deeper way when I returned to Milan at 2 in the morning and smoked a nice cigar with my son: there I understood what we had managed to do.

I missed my father so much. I’ve always felt protected by him and with him, I think it’s essential for a child and for a young person. He deserved to live this moment with us. Mom, on the other hand, was very happy but finds it hard to express her satisfactionit’s easier for him to do it with criticism (laughs, ed)”.

A note on the past too: “My dad did a lot of work: we are three brothers, when we were born he made it possible for my mother to stay at home with the children. If I hadn’t been a footballer I would have become a postman: work that especially in a provincial city like Parma allows you to build social relationships of a certain type“.

On the encore Scudetto: “You have to think that you can still win the championship. It is obvious that if Napoli continued like this, they would deservedly win. It would almost come to 100 points. We are here with great ambitions, we have no intention of giving up but great determination to try and put this crown back on our heads“.

On the challenge with Conte in the round of 16: “It will be a inspiring meetingMilan hadn’t reached the round of 16 for a long time and we will face one great team coached by a great coach“.

The long interview conducted by Alberto Brandi closes with a gift welcome to Mr. Pioli: a cigar. The Milan fans and the Emilian coach hope it will be good luck for the rest of the season.

You are here:
Home » News » Pioli tells himself: “We won the Scudetto ahead of schedule”, then the challenge to Conte in the Champions League

Pioli talks about himself: “We won the Scudetto ahead of schedule”, then the challenge to Conte in the Champions League