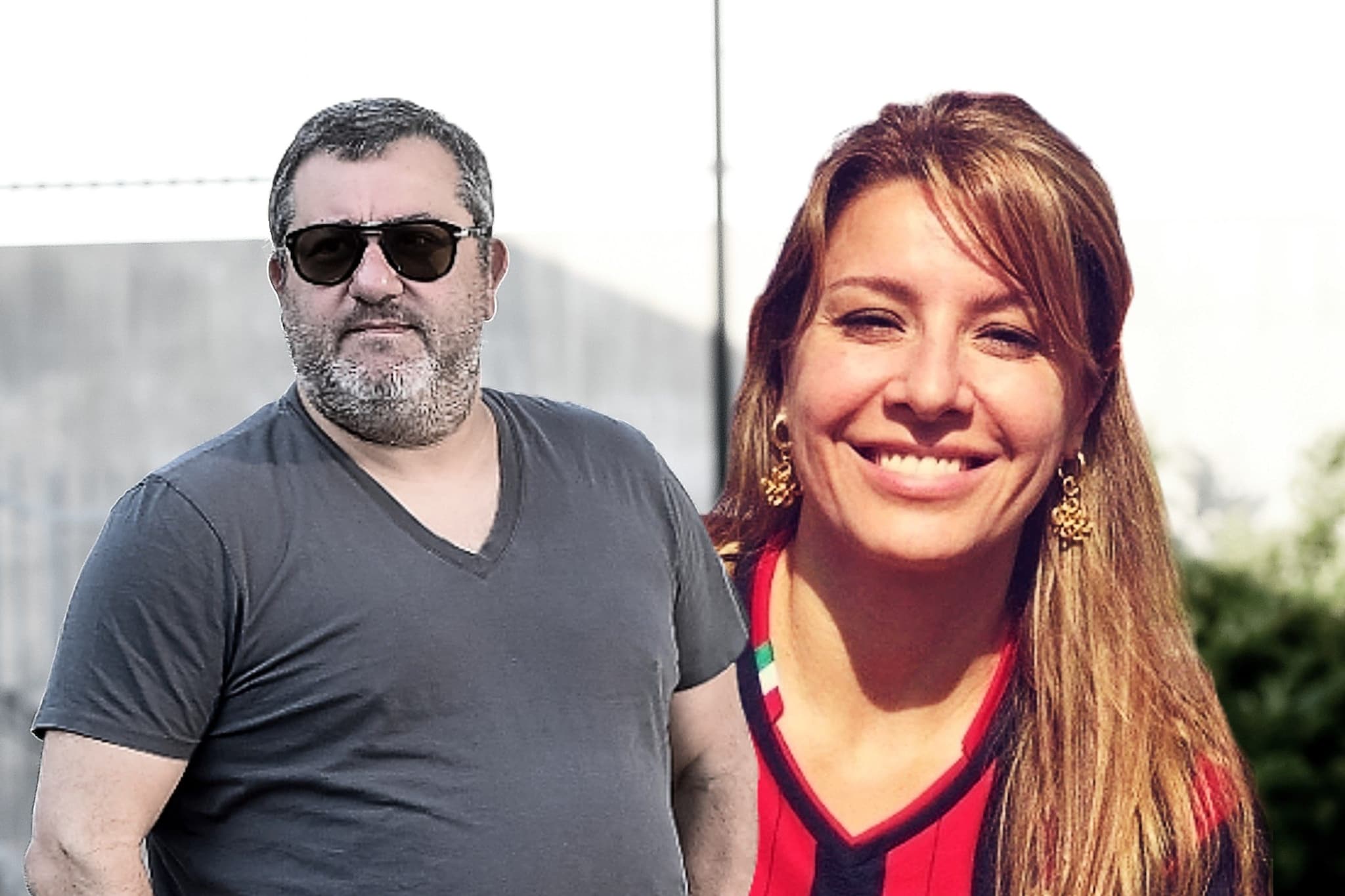 Rafaela Pimenta will be one of the key figures in the management of Mino Raiola’s footballers after the death of the prosecutor. She avoids social media and interviews, works secretly behind the scenes, speaks eight languages: the players trust her.

Difficult to take up the legacy of Mino Raiolamostly in terms of empathy and the ability to establish a unique feeling with the players. Who will have to try, however, also putting into practice the teachings of the king of prosecutors unfortunately died at the age of 54 after a fight against disease, are those who until a few days ago were his closest collaborators. Two people on whom Nocera Inferiore’s agent relied with the utmost confidence, the cousin Vincenzo Raiola and the Brazilian lawyer Rafaela Pimenta. The two of them will have to manage business now linked to the Mino stable. If the former should deal mainly with the players who play in Italy, the latter could touch on the more “operational”, delicate, legal and bureaucratic issues.

The collaboration between Mino Raiola and Rafaela Pimenta began in 2003, when there was an almost casual encounter in a project linked to a football school. The Italian attorney was very impressed by the South American lawyer who quickly became his partner in at least three companies, namely Maguire Tax & Legal, in Amsterdam, and Sportman and UUNIQQ, both in Munich. Originally from São Paulo, Pimenta graduated in 1995 from the University of her city, where she also became a professor of international law. She speaks eight languages ​​fluently and is known for her experience and extreme confidentiality confirmed by the very few interviews released and the absence of social profiles. A character who always moves behind the scenes and never in the spotlight, who aims above all to give the showcase to the players.

Over the years she has become a real right-hand man for Raiola, of which she has also been representative as an investor in the Associação Maga Esporte Clube. It was a football team based in Pomerode, a city in the interior of Santa Catarina with about 32 thousand inhabitants. A company exploited by Mino as a satellite to register players, with European passports. The president of the Maga Esporte Club was Rafaela Pimenta’s sister, Sonia.


The Ukrainian championship canceled by the war, the title will not be awarded: mockery for De Zerbi

His main quality, like that of Mino, is that linked to the ability in human relationships with the ability to always put the players at ease, who see him as a real professional and non-professional point of reference. She is always patient and positive, more attentive in listening than in speaking, she becomes intense and very direct in negotiations. Her base is the headquarters of the whole agency, which is located in Monte Carlo even though she has an office in Rua Oscar Freire, a privileged area of ​​São Paulo. However, she is often nowhere to be found as she spends most of her time abroad.

It is no coincidence that Raiola has decided to put in the hands of Rafaela Pimenta the management of two of his most precious players, and at the center of negotiations that are certainly not easy, that is Pogba and Haaland. According to rumors reported years ago by Football Leaks, there would have been the name of the Brazilian lawyer (who had also represented Robinho at the time of his passage to Milan) and not that of Raiola, in the first contract signed by Paul Pogba with Juventus. For the French she was much more than a prosecutor, accompanying and helping him throughout his professional life. It is no coincidence that it was always she who sat down with Manchester United vice president Ed Woodward to define the return of the midfielder to Old Trafford for a deal worth 105 million.

To understand how much Pimenta has been fundamental for Pogba’s career and not only, emblematic is an interview with a former Juventus teammate, the Italo-Brazilian Romulo who declared to ESPN.com.br: “Pogba liked Brazilian women very much. She said they were more loving, attentive and cheerful than European women. He used his lawyer as an example (Rafaela Pimenta, ed) who is Brazilian and is an important person in her career “.

And now Rafaela has a lot of work to do, given that in the next summer everything points to a new farewell of Paul Pogba at Manchester United. The Brazilian lawyer will have to take care not only of the discourse relating to the future of the Frenchman, but also of what market evaluations in hand is the most expensive player of the Raiola team or Erling Haaland. In these difficult months for Mino, to take her place, even in the meetings with the Norwegian suitors (like Real and Manchester City), there was really her, Rafaela Pimenta. It will also be up to her to keep alive her “master’s” dream of making football a better place for her players.

Raiola’s legacy in the hands of Rafaela Pimenta, a mysterious lawyer who bewitches footballers