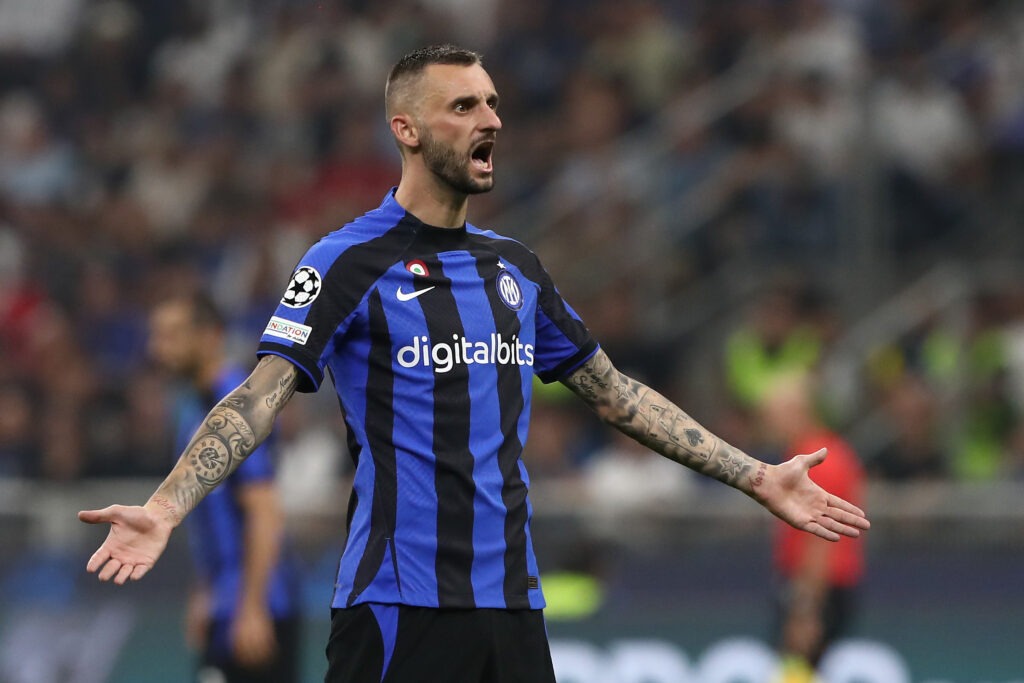 This does not take away any merit fromUdinese from Thinphysical and intelligent team, the bianconeri know how to move on the pitch, the tactical dictates transplanted by the former coach are clear of Ascoli. The fifth consecutive success and the consequent third solo position, less than one from Naples And AtalantaI’m not a coincidence.

Yesterday the limits of Inzaghi and of Merrythe two coaches, among the big players of A league, more in difficulty in this start of the season. The technician ofInter couldn’t find the right square without it Perisicpersisting in proposing a type of football that is dangerous only with the right interpreters.

The left wing Nerazzurristrength last year, this year it lacks a real master, and the opponents know this, thus deciding to attack instead of suffering.

Furthermore the lighthouse of this team is Marcelo Brozovichowever, I will become more and more submerged by the opposing waves, Thin he prepared that perfect cage that didn’t give the Croatian the right meters for setting up offensive maneuvers.

With Brozovic blocked and the left band sterile, the right band remains, with the usual Dumfries who tries, crashes, goes back and forth like a windscreen wiper in November. The problem is little lucidity of the Dutchman in the shooting or cross phase, but it is normal that this is the case, he should have rest periods within 90 minutes to catch his breath, moments he literally never has.

L’attack was the most criticized role in the past seasonand in fact Inzaghi in this he had fewer people available (Sanchez And Caicedo) compared to the last one, because Lukaku he was present only at the beginning, but not at the height of his condition.

Problems persist, the usual difficulties of Dzekothe listlessness of Correa and the few usable balls from Lautaro are just some of the problems a field area needs BigRomas soon as possible.

The door, in all honesty, doesn’t worry. Now the criticisms to Handanovic they are continuous regardless of what they actually do or don’t do, in certain cases completely unfounded. The alternation with Onana however, he woke up the captain Nerazzurriand the negative results of this start of the season are due neither to number 1 nor to number 24. Indeed, indeed Onana proved that the goalposts will soon be in good hands.

There defenceinstead, it arouses amazement and disbelief. Skriniar, Sticks, De Vrij. Two of the strongest power plants of Europe and the third, albeit in a waning phase since last season, anyway valid and expert. For years theInter was supported by his own foundations11 goals in 7 games are too many, third time in which at least three are conceded.

Numbers to fix, strategies to changeschemes to be reinterpreted. Inzaghi has a lot of work to do.

The problems of a team in crisis: what Inzaghi has to work on