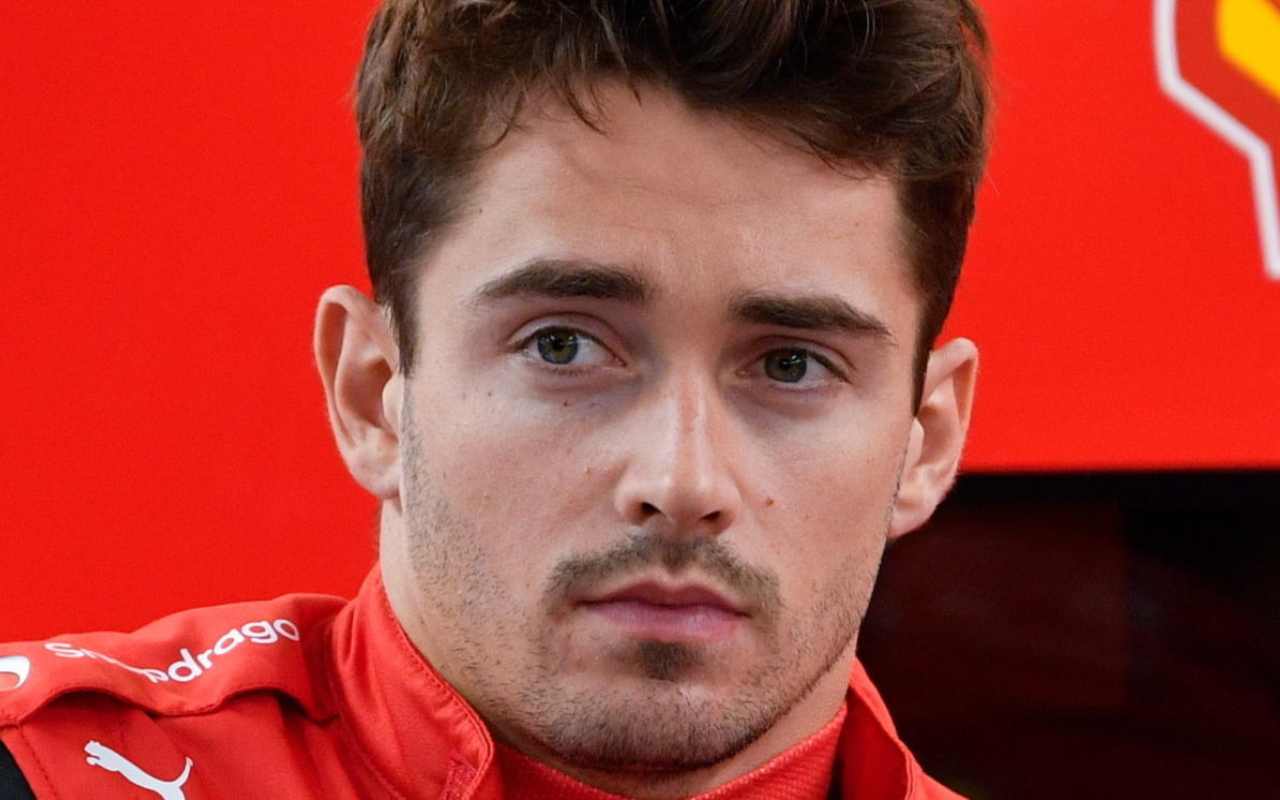 Ferrari driver Charles Leclerc was the great protagonist in the Brianza stage. The Monegasque, after the GP, was forced to make an extra stop.

Charles Leclerc’s three stops in the Italian Grand Prix on Sunday 11 September were not enough. The youngster, in the race, tried a different strategy to calm Max Verstappen’s furious pace. The 24-year-old took a sling from pole, immediately making it clear to Russell that there would be no room for any attempt to overtake. At the first variant, # 16 closed the door to the Englishman of Mercedes and set up an attacking race on the soft.

The first stint was “held back” by the episode involving the failure of Sebastian Vettel’s AM. The German driver determined the exit of the VSC. At that point the strategists of the Scuderia di Maranello seized the ball to recall the leader of the race with an early break. The pit stop took place in perfect timing and Charles went out right in front of his teammate who, in the meantime, had managed to recover up to fourth position. The Monegasque, on the medium compounds, was unable to keep up with Max Verstappen. The Dutchman, also thanks to the set-up of his RB18, did not suffer from soft tire degradation, obtaining a splendid final victory. Charles was forced to make two stops, which then became three, in the course of the last few bars, in the hope of fighting for the victory in the final laps. Red Bull, social provocation against Ferrari: what a blow (PHOTO).

The F1 cars followed the safety car, but the timing for removing Daniel Ricciardo’s car was prolonged to such an extent that the drivers no longer had a chance to go back to pushing the accelerator pedal to the maximum. A disappointment for the fans, but also for Leclerc who would have liked to grab the first position of Max Verstappen. A possible restart would have also allowed Carlos Sainz to fight for the third step of the podium against Russell. Unfortunately, the mistakes of the race direction marked the ambitions of the Ferrari drivers and beyond. Everyone was convinced they could have a chance in the final, given the assembly of the soft compounds. With the fifth consecutive victory of Charles Leclerc, the possibility of challenging Max Verstappen for the world crown is definitively removed.

Leclerc, the extra stop at the gas station

Charles seemed quite dejected by yet another positive result from his rival. The RB18, at the moment, in the hands of the world champion looks like a clearly superior car. A matter of pace, but also of speed. The Austrian wing has always achieved the best on low-load circuits such as Jeddah, Spa and confirmed itself at the top also in Monza. In Singapore, Jos’s son of art could celebrate his second consecutive world title. Charles clearly seemed overwhelmed by the opponent’s superiority. He would have liked to give an extraordinary emotion to the many fans who invaded the stands, but in the end he got a second position, without even a head to head final. F1, Toto Wolff contradicts Binotto: chaos breaks out in Monza.

After the race, Charles told the Ferrari media: “Monza is always incredible, even if from pole position I would have liked to take the victory home. Unfortunately things went differently today but seeing the fans under the podium cheered me up. The pace was good, especially considering that our expectations on this track were not particularly great. We managed to work well during the practice sessions until we took pole, which was a nice surprise. We have made some progress, this weekend we have been more competitive and therefore I am confident in view of Singapore“.

In any case, in the drivers’ standings, Charles regained the second position, being nine points ahead of Sergio Perez. At the end of the grueling Brianza race, Charles left the track, but was almost dry and stopped for petrol at a self-service. A particular skit, given that the Monegasque didn’t have any security members around. The photo ended up on social media and went viral, posted on FB from the MemasGP page. It happens to everyone to realize that they have remained in reserve and Charles has decided to make yet another refueling of the day, in via Boito, at the self service. This time he didn’t need the Scuderia mechanics.

Charles Leclerc’s Ferrari 488 Pista Spider is equipped with a 720 HP V8 and 770 Nm of maximum torque. A racing car that, of course, drinks a lot, sprinting from 0-100 in less than 3 seconds, while 200 per hour are reached in just 7.6 seconds. The top speed is on the other hand 340 km / h. Surely a fan, having noticed the champion’s racing car, will have stopped at the pump for a selfie. Charles, without particular problems, was immortalized while he was filling up his jewel. After refueling, the Ferrari driver got back on board the 488 and left for home.

Unexpected after Monza for Leclerc: look where he was caught (PHOTO)