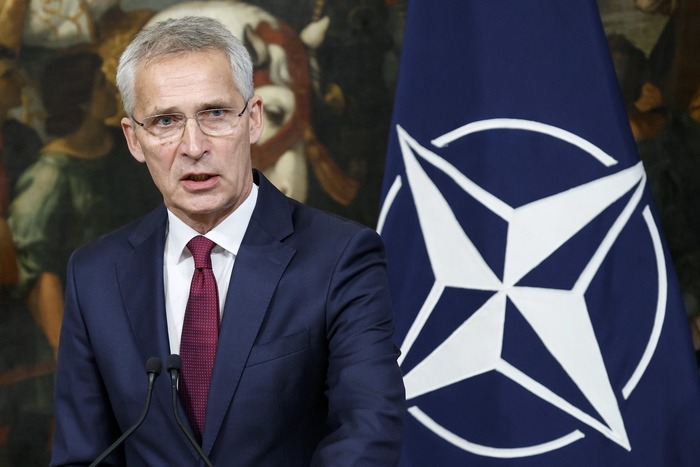 The EU is in shock and NATO is on alert for the missiles that fell in Poland in the evening causing two deaths after the rain of more than 100 Russian rockets that fell on Ukraine in the afternoon, yet another challenge by Vladimir Putin to the world in full G20: it is the first … Read more 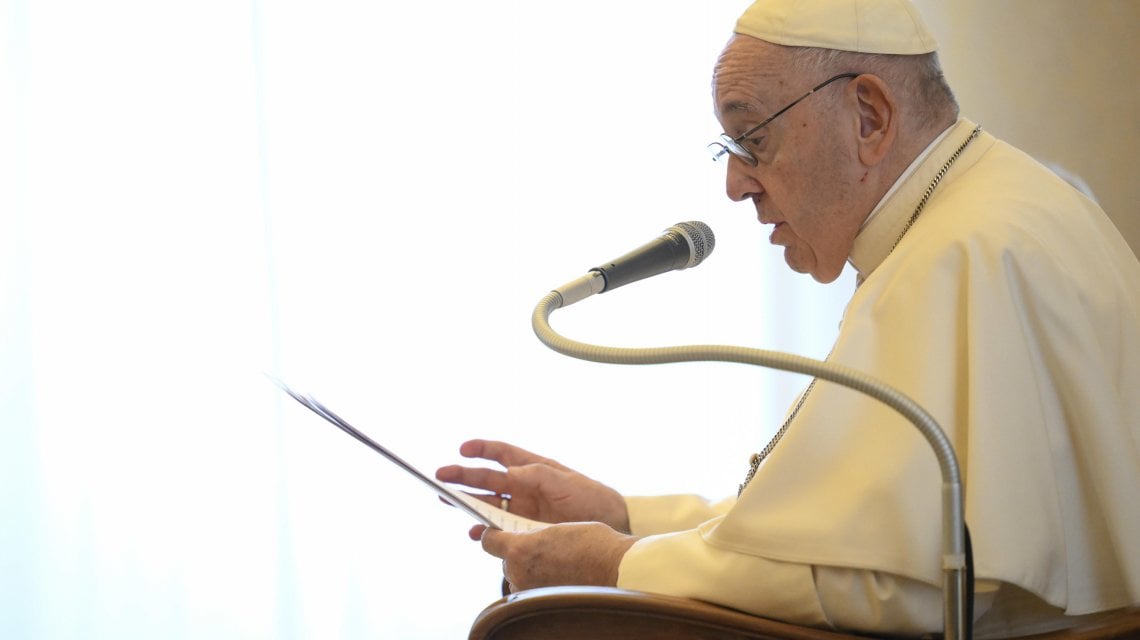 “Let’s not forget anyone, we will not leave anyone behind”, assured the president Zelenskypromising that after Kherson, Donbass and Crimea will also be liberated. Fly meanwhile, it has appointed the city of Genichesk as the temporary administrative capital of the Kherson region, which, as stated by the Kremlin, continues to be considered “Russian territory” despite … Read more 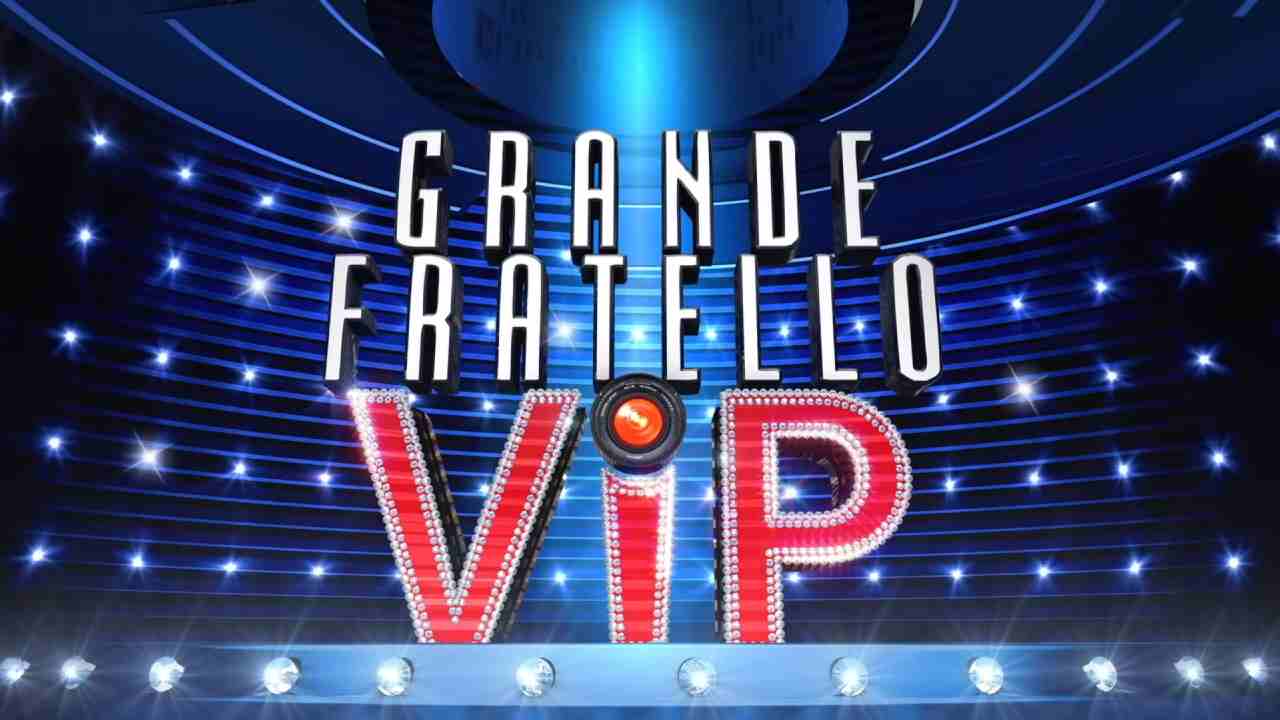 Big Brother Vip, the current edition in progress, the seventh to be exact, is offering exclusives and crazy exits, which are displacing not only Alfonso Signorini, his charismatic host, but also the public at home. And now a former participant ditches everything … After his exit from the Most spied house in Italy the woman … Read more

A strong quake occurred off the island of Tonga. The first data speak of a magnitude greater than 7.3, the tsunami warning was triggered Posted on: 11-11-2022 15:57 JOURNALIST Journalist, screenwriter, graduated in Communication Sciences. I write because I loved the sound of my grandfather’s Olivetti and because, due to my bad education, I still … Read more

The last 8 years have been the hottest of those recorded so far, fueled by ever-increasing concentrations of greenhouse gases and heat accumulated in the sea. The average temperature in 2022 is about 1.15 degrees above pre-industrial levels (i.e. the average temperature of the period 1850-1900). This was revealed by the “State of the global … Read more

Pay attention to the choice of lemons. Some could seriously harm your health. Let’s find out what they are together. We all buy lemons at the supermarket or from our trusted greengrocer but often we don’t pay attention to type of lemons that we choose to buy. In fact, as you can imagine, they are … Read more

AGI – Norway will increase the level of military readiness: the Norwegian Prime Minister Jonas Gahr Store announced this, however, specifying that no direct threats to the country were recorded which borders Russia in the Arctic. “From tomorrow the military will increase their preparedness in Norway. At the moment we have no reason to believe … Read more

Tension grows between Taiwan and Beijing, with the dossier expected at European Council expected from tomorrow 20 October in which the scenario of a Chinese attack would not be excluded. A hypothesis, says a senior EU official, quoted by Handle“Before which theEurope he will not be able to stand by and watch ». An increasingly … Read more