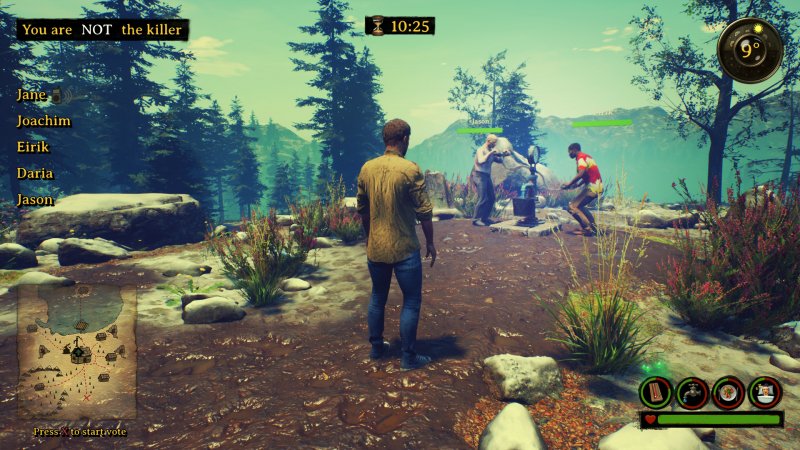 Our review of Killer in the cabin, a video game inspired by Among Us with a more survival structure, which, however, has not gotten into gear. After six months in early access, Killer in the cabin, an Among Us-style game that offers mechanics more focused on survival than mini-games, has been released in full version. … Read more

It crashed into the mountains because someone intentionally swooped it towards the ground. This would be the cause of the plane crash that occurred in China last March 21, when a Boeing 737 with 132 people on board fell into a vertical descent at the speed of sound, pulverizing in 50 thousand pieces on rough … Read more