Catanzaro – In the square to say no to a second Faculty of Medicine in Calabria after the one that has been active for decades at the Magna Graecia University of Catanzaro. This is the message launched this morning during the event held in a square in the Lido district of the regional capital. … Read more 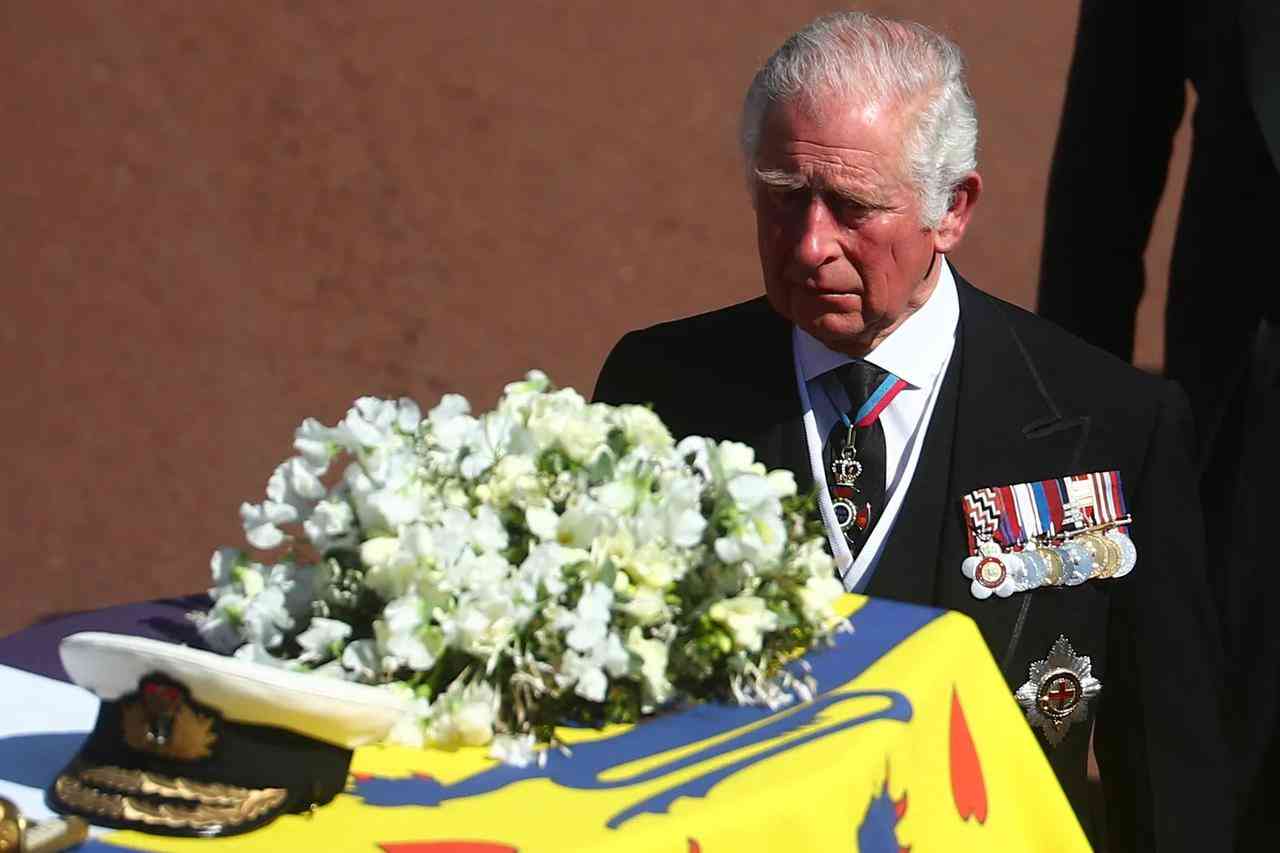 Storm over the royal family: on the sidelines of the long funeral, the mystery of the empty coffin emerges. Many argue that inside there were not the mortal remains of the long-lived sovereign and there is talk of censorship by the English media. Let’s find out better what is the thesis that is gaining ground … Read more

There Queen Elizabeth she was buried next to her “rock”, the beloved Prince Philip. And when King Charles scattered the earth on his coffin yesterday at 7.30pm, the royals released a tribute on the official Royal Family profile titled “In loving memory of Her Majesty the Queen,” sharing two never-before-seen images … Read more 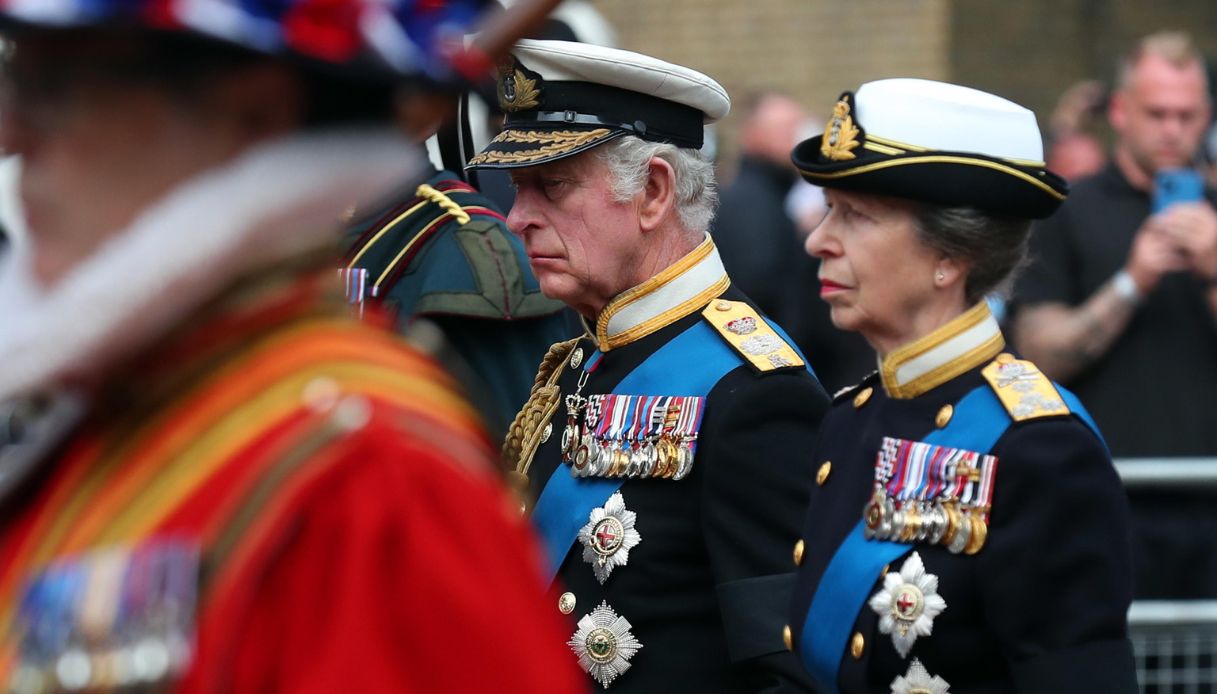 The King inserted a note among the flowers above the mother’s coffin, a reminder message for the queen By: VirgilioNotizie | Posted on: 19-09-2022 16:27 12 Monday 19 September 2022 was a long day for the Royal family and for the new King Charles III, with the celebration of the funeral of the deceased mother … Read more

Queen Elizabeth’s coffin entered St Giles’ Cathedral, Edinburgh, carried on the shoulders of the Royal Regiment of Scotland’s honor guard. He was greeted by a blast of trumpets, in the shadow of the royal banner and the national flag of Scotland with the cross of St. Andrew. The crown of Scotland rests on the coffin … Read more

The last journey of Elizabeth which will end with the funeral on Monday 19. The coffin leaves the castle of Balmoralin Scotland where the queen died on 8 September and after a journey of nearly 300 kilometers will reach Edinburgh. There are thousands of people along the way. 13:53 Champions League, Rangers-Napoli postponed The second … Read more