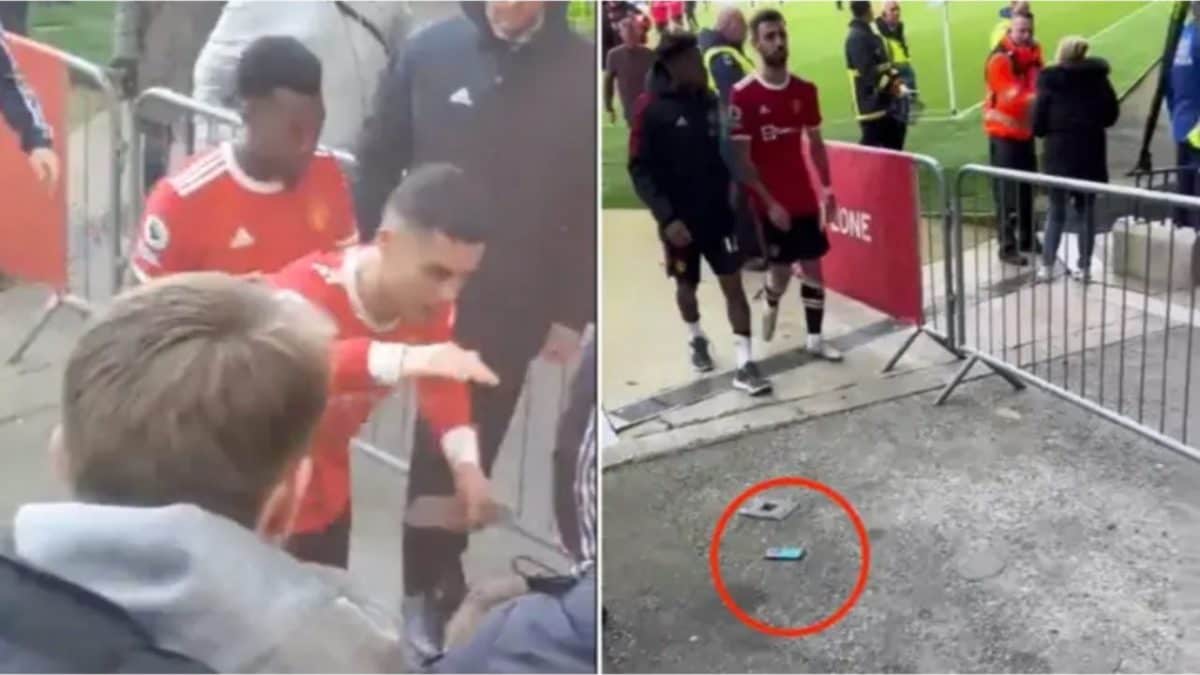 The boy’s mother addressed an appeal to the FA: not to let CR7’s attitude pass under the radar. “The thing that baffles me is how he keeps going knowing he’s attacked a kid. How can he sleep at night? “ The mother of the young Everton fan asked the FA that CR7 “does not get … Read more Separation Francesco Totti-Ilary Blasi, the news A new name appears in the avalanche of indiscretions on the reasons for the end of the marriage of Francesco Totti and Ilary Blasi. The crisis between them would have arisen from some messages found on the cell phone of the presenter of the Island of the famous, presumably … Read more

from Giovanna Cavalli According to some sources, Noemi Bocchi appeared in the life of the former footballer only after he himself had discovered the messages between his wife and the personal trainer In the ultra-media farewell between Francesco Totti and Ilary Blasi, there is certainly a who, a how, and above all a when. A … Read more